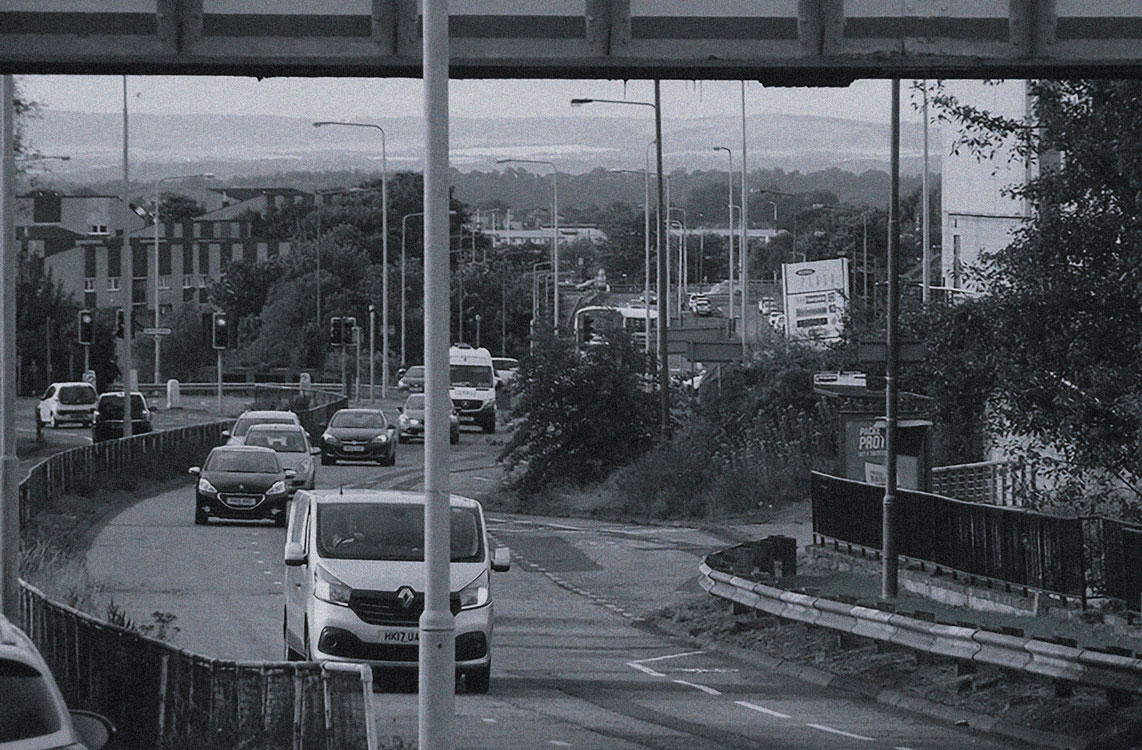 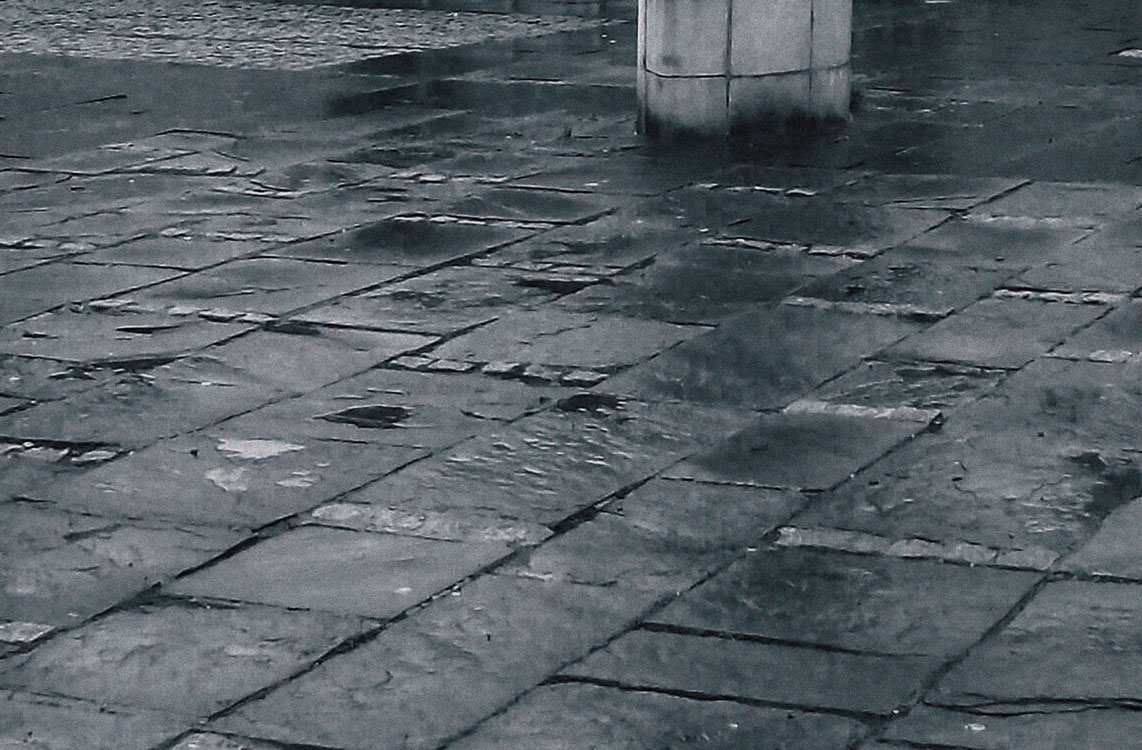 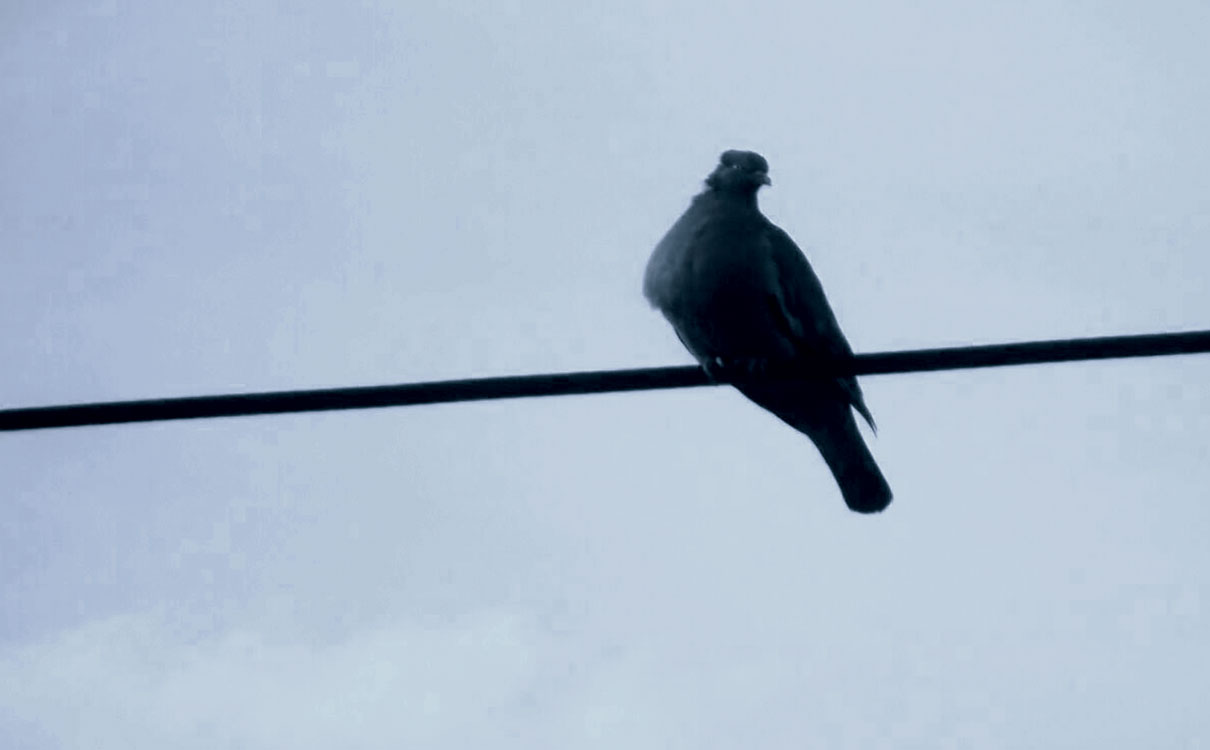 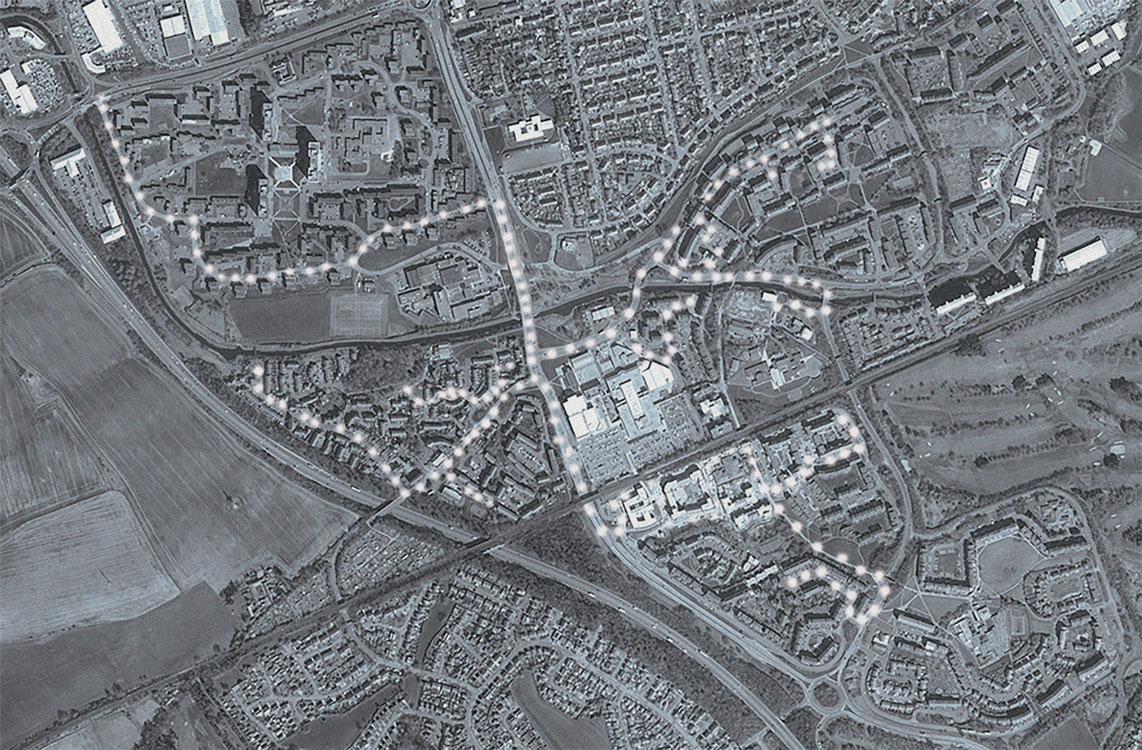 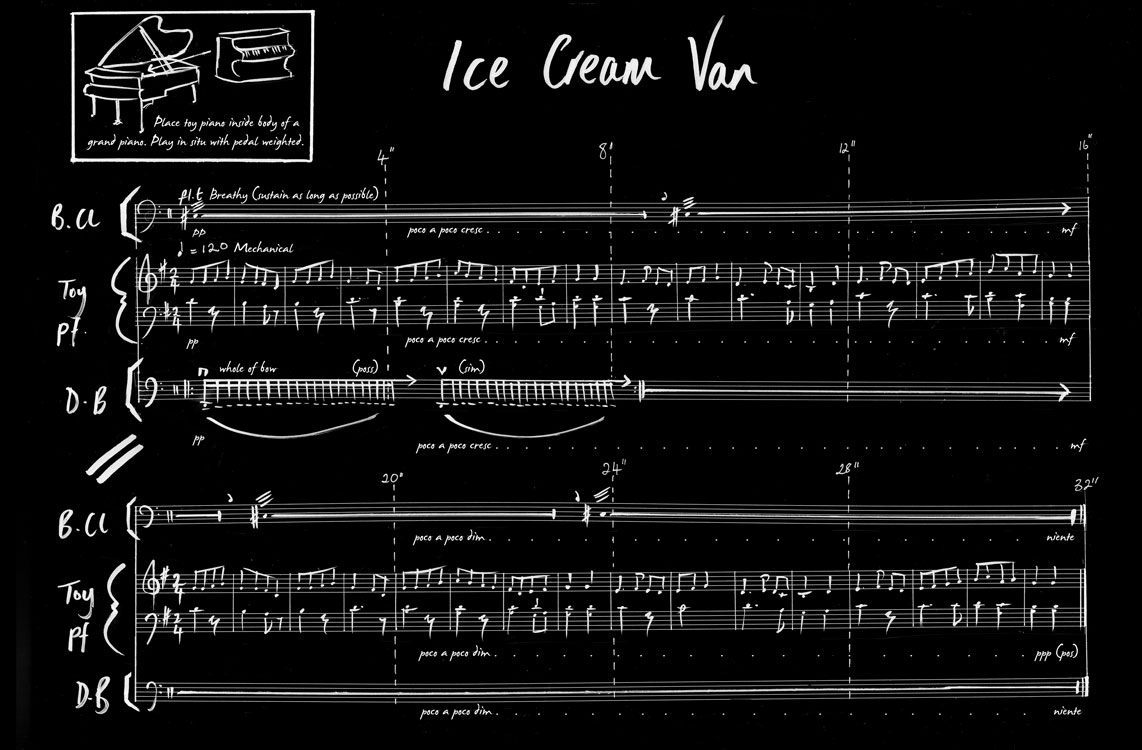 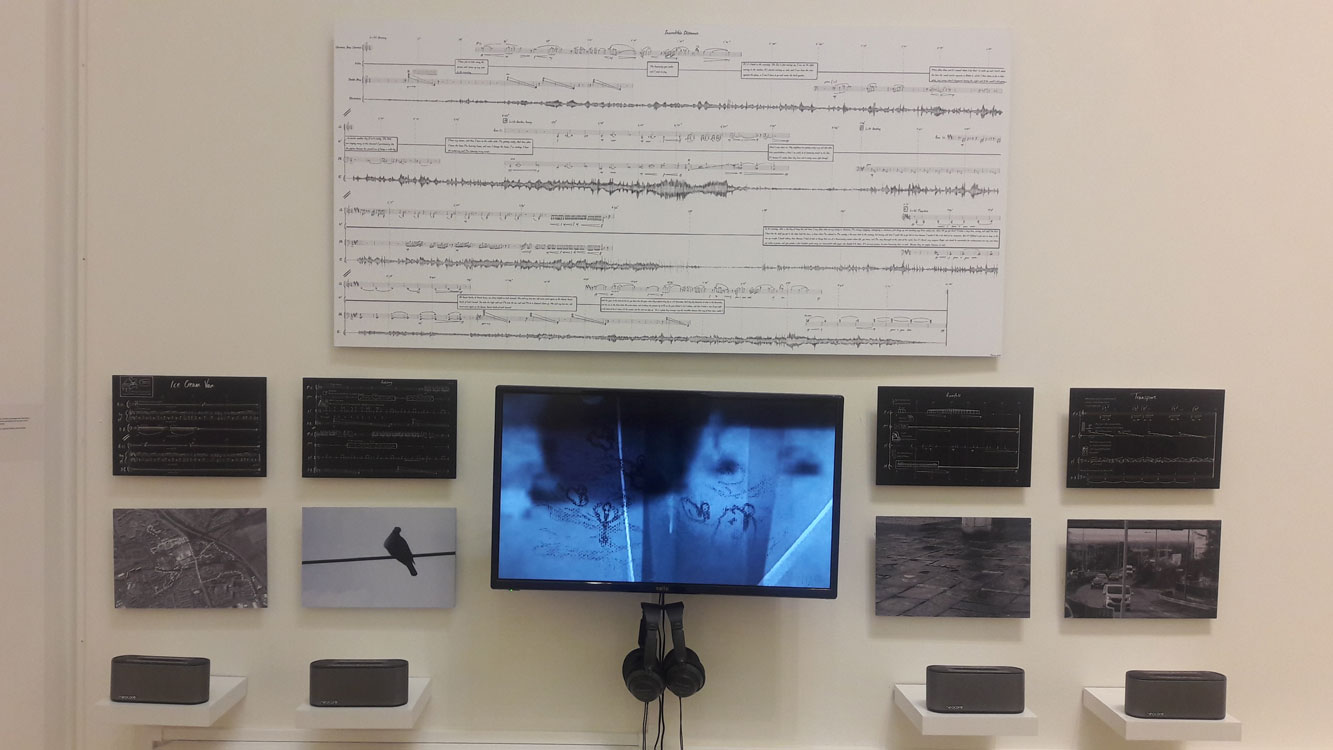 Incredible Distance is an audio-visual art installation, jointly created by the Scottish Chamber Orchestra, composer Suzanne Parry and residents of the Edinburgh suburb of Wester Hailes. The artwork in the gallery above (CLICK THE FIRST IMAGE ABOVE TO LAUNCH THE GALLERY, and to find out more about each image) is on display at the WHALE Arts centre until February 9, and will then move to Edinburgh’s Fruitmarket Gallery between February 12-17.

The SCO sent out an open invitation to members of the Wester Hailes community, where it is currently in the middle of a three-year residency, asking them to record on their phones any memorable sounds which they felt captured the essence of their area. After six weeks of joint sessions with workshop leader Emma Smith, the result is a part tone-poem, part dreamscape which portrays 24 hours in the life of Wester Hailes.

The video below is a day in the life of Wester Hailes through the eyes and ears of people who live there, woven into an audio-visual tapestry by Suzanne Parry and Ewan John: