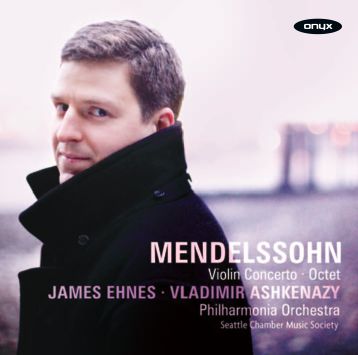 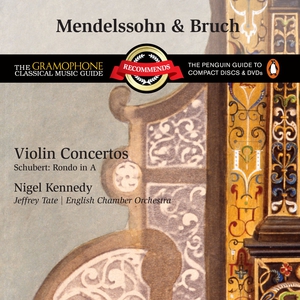 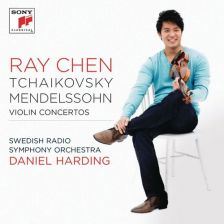 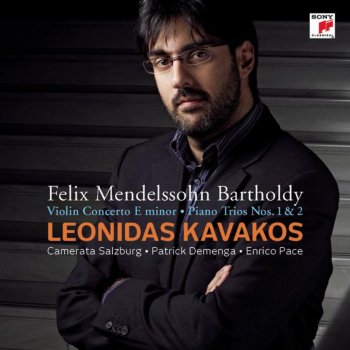 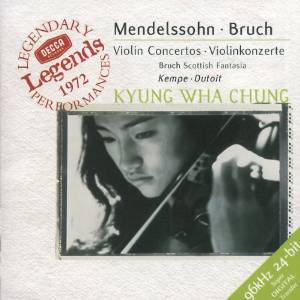 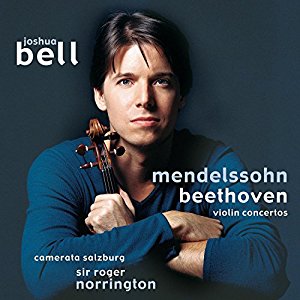 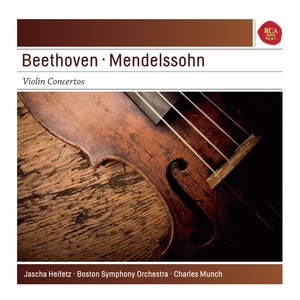 Daniel Tong reflects on Mendelssohn's masterpiece, which remains as popular today as the day it was... Charlotte Gardner sifts through the available recordings of a work that is in every violinist’s... Peter Quantrill speaks to the conductor Pablo Heras-Casado about the challenges of Mendelssohn’s...