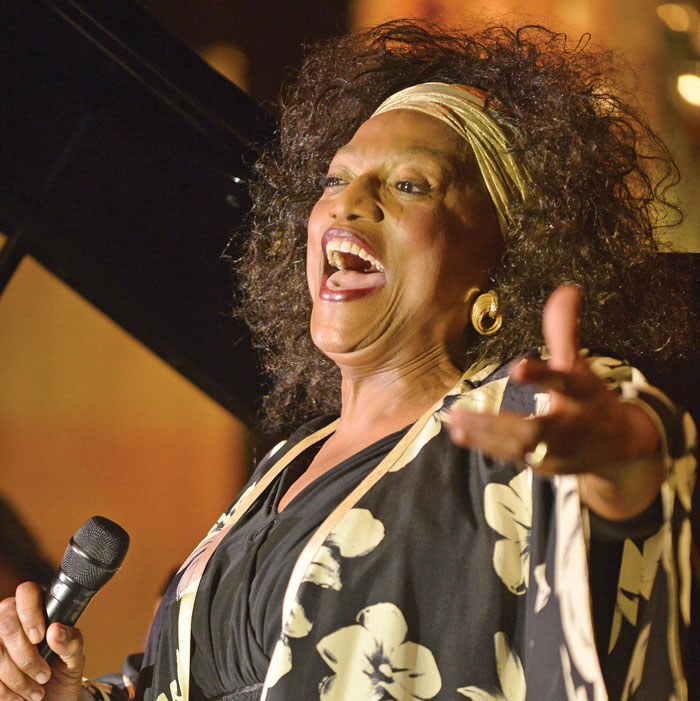 Norman made her La Scala debut in 1972 as Aida and her Metropolitan Opera debut in Les troyens in 1983.

A tribute by Philip Kennicott

By the time the CD burst on to the market and infused new vigour into the recording industry in the 1980s, Jessye Norman was more than ready. She had spent the 1970s doing the kind of work too many artists now eschew: learning obscure, difficult repertoire, early Verdi, unknown Haydn. The voice had darkened, grown full beyond measure. Then came an astonishing series of recordings and performances, of Berlioz, Strauss, Wagner, Mahler and Schoenberg. Her 1983 traversal of Strauss’s Four Last Songs won just about every accolade that mattered, including a Gramophone Award. The inexhaustible richness of the voice, the transfiguring tenderness, the boundless resignation, would change the way the world understood these songs. And even then, Norman was just beginning to dominate the stage, and the age.