The Italian conductor believes that, in his final symphony, Beethoven reached beyond humanity 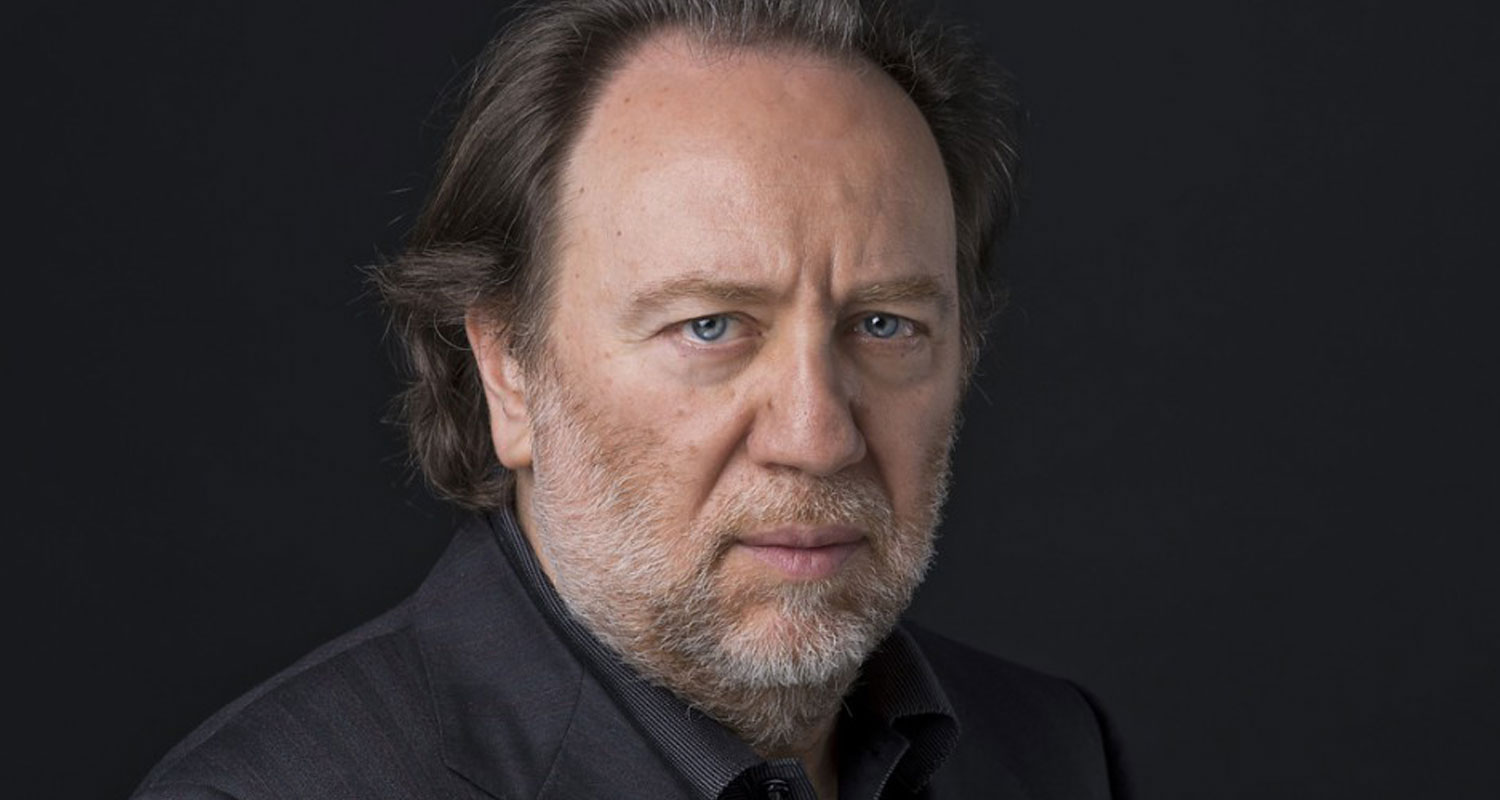 My connection with this symphony goes back to my time at the Milan Conservatory, but I never dared to conduct such a masterpiece until 1990, when I was the Music Director at the Musicale Communale in Bologna. I started conducting Beethoven with the First Symphony when I was not even 20 years old, but I postponed the Eroica, the Fifth and the Ninth for as long as I could. The ones that gave me courage to start were the Fourth and the Eighth. I still remember like it was yesterday the feeling almost of being guilty, to have had the courage to get close to such a piece as the Ninth – and, at the same time, the joy of being inflamed by the power of that music. Unforgettable. Since then I have conducted the piece regularly. First with the Verdi orchestra in Turin in the late 1990s I imported the tradition (which started in Leipzig) to play the symphony at the end of every year. Now it is the Beethoven symphony I have conducted the most. Then my destiny of life brought me to Leipzig where that tradition started under Arthur Nikisch in 1918, continuing even during the war years. The Leipzig connection is strong. Schiller was living in Leipzig when he composed the text ‘An die Freude’. You can even visit a museum now and see the corner where he sat and wrote. The Gewandhaus Orchestra was the first to premiere the entire cycle. I am proud of the way in which the orchestra showed flexibility and a willingness to change gear in terms of pacing the Ninth. I have always sought to respect the aesthetics and the roots of the past, never to ignore or neglect them, but still to find a new frame of interpretation.

I could not even think to push myself into the adventure of recording the Beethoven symphonies without being familiar with Arturo Toscanini’s approach – for me, he was the first modern interpreter. If you compare him to, say, Willem Mengelberg, Toscanini is in a totally different universe. Then there is the unforgettable experience of hearing Sir John Eliot Gardiner, a confirmation of how the Toscanini tradition of the late 1920s could, in this new century, have its own independent and proper life, as a need, as a must. Gardiner proved that this change of gear was necessary and I try to follow that line, but in my own, different way. He did it with a smaller orchestra and original instruments; we did it with a larger ensemble, but with many elements in common, in terms of transparency, articulation, extreme care for the dynamic range and respect for the metronome – whose markings were considered, for perhaps a century, to be crazy.

The Ninth Symphony was the principal victim of the ‘old school’ and there certainly are markings which really do provoke discussion: I think of one in the Scherzo, one in the last movement. In the first and third movements matters are pretty clear, but, of course, you have to change radically your approach to those movements in terms of tempo. It must all make sense, within the unitary vision of the piece. The second movement has a trio, where the metronome markings really force you to think and to make your own decisions. The same is true of several spots in the finale. The liberty taken by renowned Beethoven conductors, not only in terms of tempo choice but also in transitions between moments in the finale for instance, would disguise the clarity and the rigour that Beethoven sought to impose on the conductor.

I see this work not just in its own right, but also as the conclusion of a major opus. Like with Mahler, I consider ‘Beethoven’s Nine’ as being like one huge span of time, from the beginning of the first work to the end of the last. The Ninth, being the conclusion, needed the extra element of the vocal presence, which made so much sense and somehow provoked even critics at the time, being at first too modern as an idea – one wouldn’t have associated the word sinfonia with a vocal element. If you check what followed, such as the Lobgesang of Mendelssohn or Mahler’s Second Symphony, you can see the effect of what Beethoven provoked. He prompted the births of new masterpieces. Given the stage he had reached in his life, I believe he felt that this should be something beyond human beings. He certainly achieved that, pushing the poor sopranos with the mad tessitura in the finale, which is so high and exposed. That is what makes this piece, every time you perform it, transformative for the musician and for the public.

The D minor opening movement is probably the most tragic opening movement of a symphony. I have a feeling that this represents another long journey from darkness to light. I always finish that first movement feeling completely shaken up by the tragedy and drama. You need a few moments to establish inner serenity before you switch to the joy of theScherzo. Such a contrast, one against the other, is almost Mahlerian. Obviously the greatness of the cantabile melody of the third movement is one of the truest examples of the so-called ‘endless melody’, along with the slow movement of the Reformation Symphony of Mendelssohn and in the Second Symphony of Schumann, as well as in symphonies byBrahms and Mahler. This music does not search for an end; it searches instead for an endless development. It is like a labyrinth that never finishes.

In a way I cannot wait to start the fourth movement. I have always approached that attacca, but the timpani have to change their tuning very quickly between those movements, so the agreement is that, before I give the upbeat, which is so dramatic with that ‘out of tune armoury’, the timpanist has to give me a nod, as quickly as possible, to let me know he’s ready. I don’t think it is right to give silence after the slow movement. There are conductors who wait, but really I cannot. That meditative, spiritual mood needs to be broken up. It is so long and so highly developed, with its reprise and variations, that I do need to break through. I prefer the listener to think back to it once the entire symphony is over. Beethoven wants to move on – ‘Nicht diese Töne!’. You feel the pain and violence, almost physically, of that opening chord. It’s a very crude dissonance. Then the celli and basses start their long monologue. It’s like the Second Symphony of Mahler. Both rationally and irrationally, they take charge.

When Mendelssohn was Gewandhaus Kapellmeister, he conducted the Beethoven symphonies year after year. Robert Schumann, a great friend of Mendelssohn, was a leading music critic in the city at the time. The critics generally raved about Mendelssohn as a conductor, but Schumann in particular was always critical of his choice of tempos in Beethoven, criticising him for being too fast. This criticism, to my mind, is the proof that Mendelssohn was one of the earliest advocates of what we now think of as both ‘modern’ and ‘authentic’ performing practice in these works.