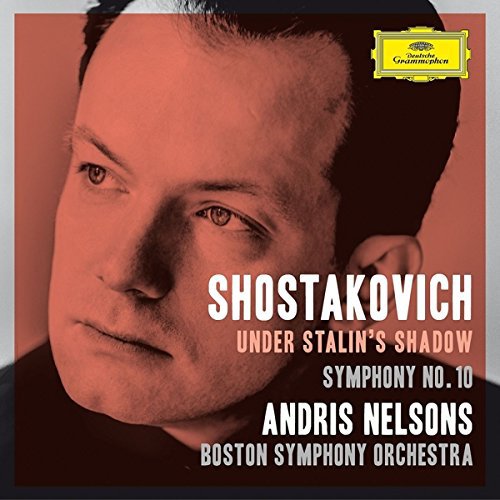 Recording of the Month

'Powerful and beautifully crafted, this recording – the first from the relationship between DG and the Boston Symphony under Nelsons – is a hugely impressive sign of just what this ensemble/maestro partnership may go on to achieve.'
Read the review 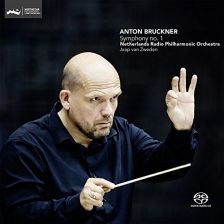 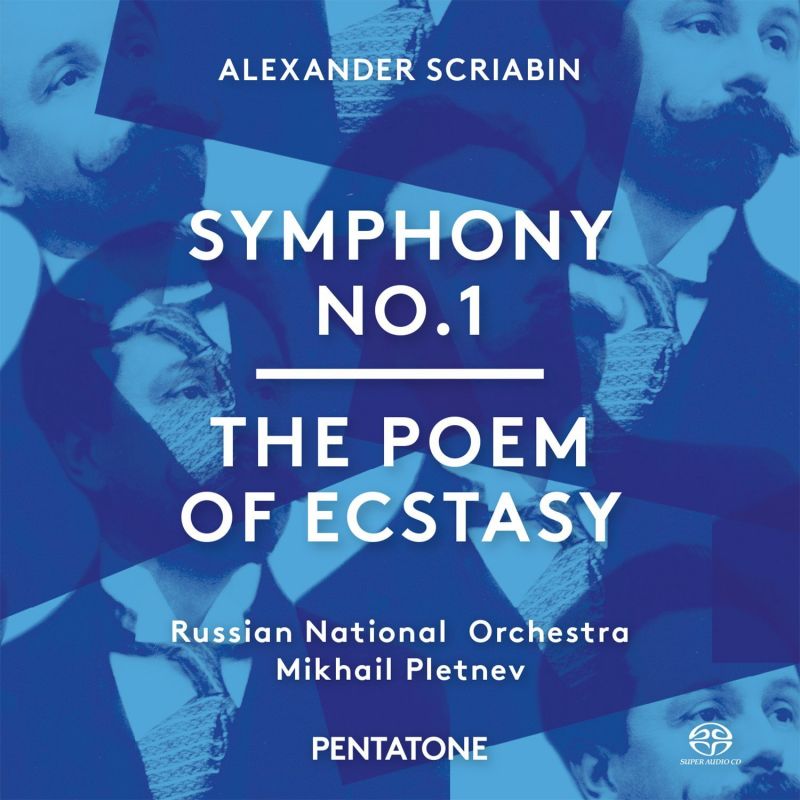 'The Scriabin centenary offers an excellent chance to reassess his creativity: this is a fine contribution to that endeavour.' Read the review 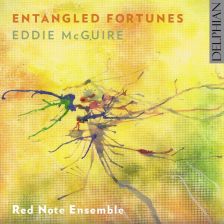 'A beguiling, lyrical grace weaves through much of this Scottish composer’s chamber music, and these performances well capture its questing expressiveness.'
Read the review 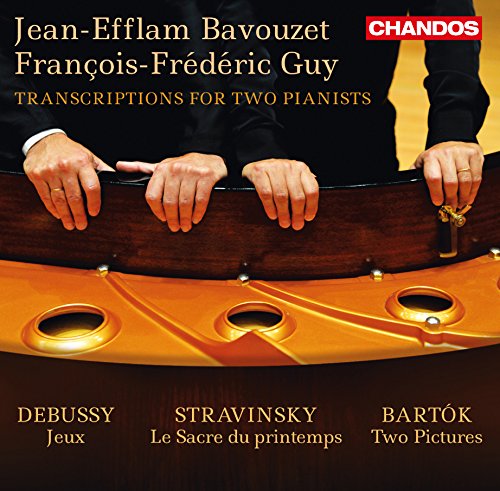 Stravinsky The Rite of Spring

'Fabulous playing from a pair of completely on-form pianists, which lends The Rite of Spring’s rhythmic themes a quite thrilling intensity.' Read the review 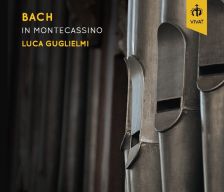 'A true recognition of Bach’s genius took some time, but these works were circulating shortly after his death and are here wonderfully played on an organ of the era.' Read the review 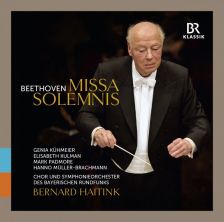 'Haitink at 85 makes his first recording of one of music’s choral masterpieces – and what a wonderful performance his wisdom and experience offers.' Read the review 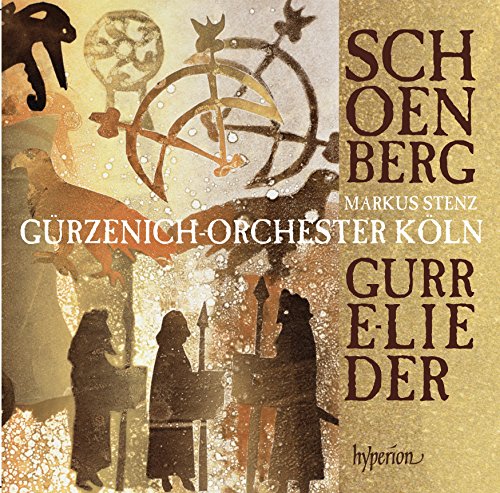 'Excellent performances throughout from orchestra, soloists and choruses – rarely have the lush textures of Schoenberg’s late-Romantic cantata sounded this fresh.' Read the review 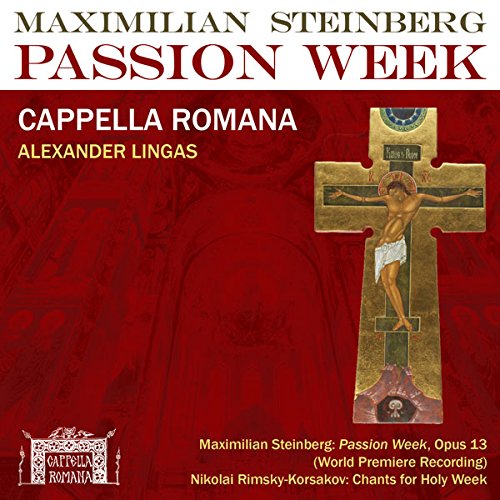 'A deeply moving, serene performance of the last major sacred work composed in Soviet Russia, one which until recently languished in obscurity.' Read the review 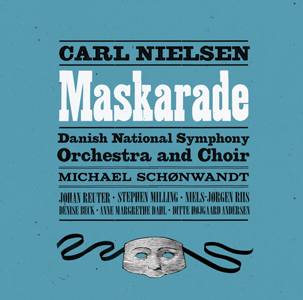 'As with Scriabin, Nielsen’s anniversary invites us to reassess the composer with new recordings, in this case a fourth – and successful – outing on disc for Maskarade.' Read the review 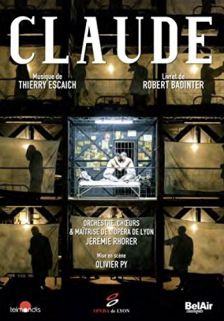 'A modern opera in a production that doesn’t shy away from the brutality and bleakness of its story and message.' Read the review 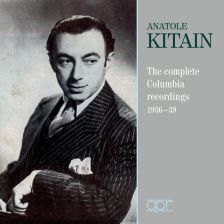 'A chance to discover the elegant playing of this largely forgotten pianist.' Read the review