From the first Gramophone Awards in 1977 through the triumphant benchmark recordings of the 1980s... 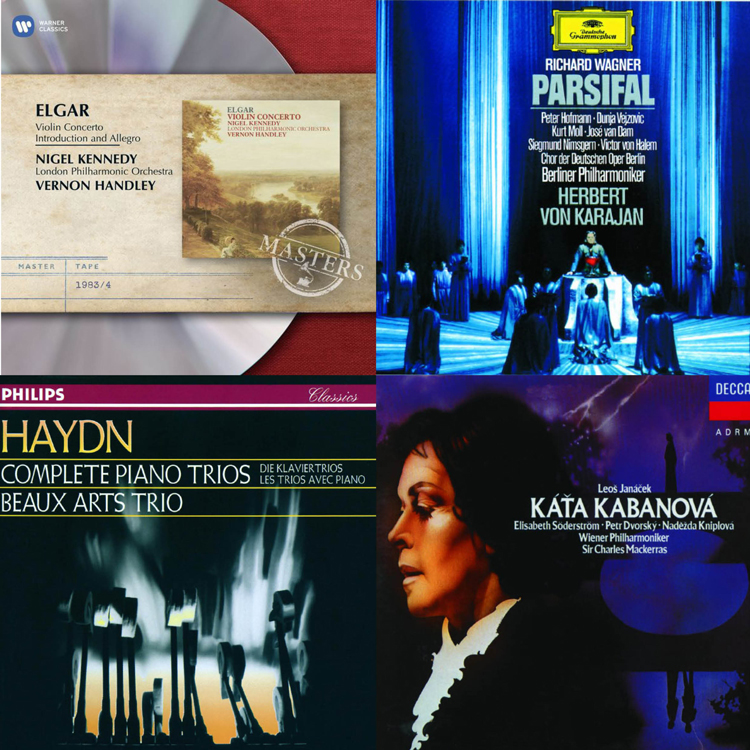 The Gramophone Awards – the world's most prestigious awards for classical music recording – began in 1977, and it was Sir Charles Mackerras's account of Janáček's Kát'a Kabanová for Decca that was given the accolade Recording of the Year. Many of the recordings listed below remain the benchmarks for the works in question – the Karajan Parsifal, Elgar's Violin Concerto by Nigel Kennedy with Vernon Handley and The Tallis Scholars' timeless account of Josquin Desprez Masses. Follow the links beside each entry to read the original Gramophone reviews, and you can listen to most of the albums via the Qobuz players. 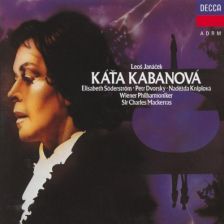 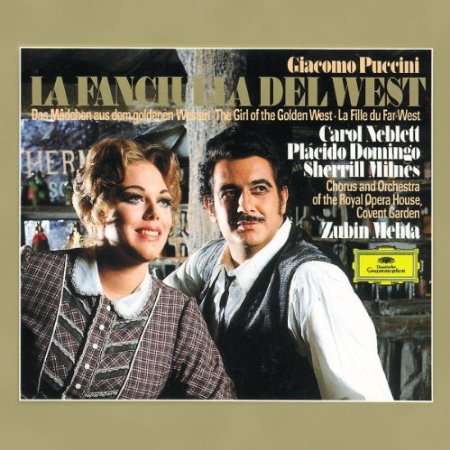 'This DG set provides so outstanding an answer for anyone wanting this colourful, fascinating opera on CD, a piece even more moving on disc, I have often found, than on stage.' Read review 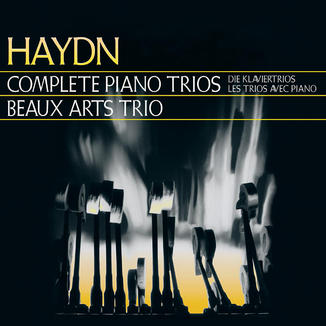 'Six of the nine discs here contain well over an hour of glorious, enriching music, much of the playing is extraordinarily felicitous, and the recording has Philips's customary warmth and refinement.' Read review 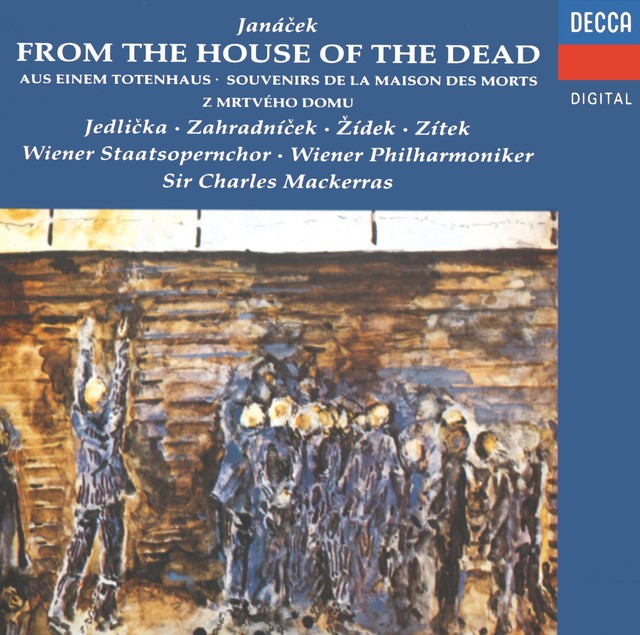 Janáček From the House of the Dead

'From the House of the Dead was here recorded for the first time in its proper, original version; and this, the fruit of brilliant musicological work by Dr John Tyrrell, revealed it as even more of a masterpiece – a work, indeed, to count among the handful of masterpieces produced by 20th-century opera.' Read review 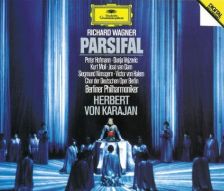 'The Karajan Parsifal seems to grow in statute as an interpretation on each re-hearing; on CD it appears to have acquired a new depth, in terms of sound, because of the greater range of the recording and the greater presence of both singers and orchestra.' Read review 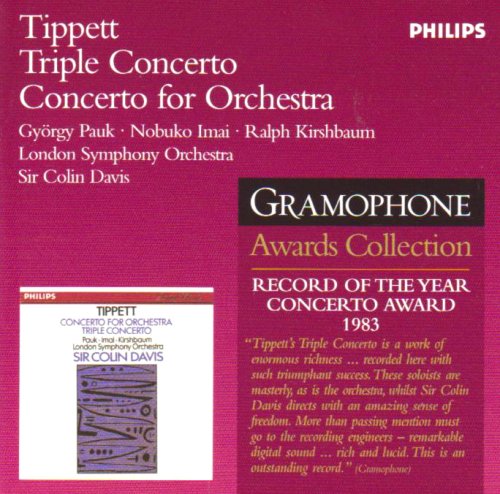 'These soloists are masterly; but so is the orchestra, which has some passages of the greatest difficulty...Sir Colin directs it all with an amazing sense of freedom for so closely composed and still novel a work.' Read review 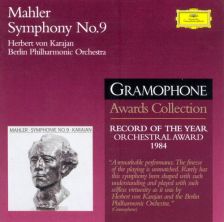 'Karajan's reading and the Berliners' playing of it is one of the seven wonders of the modern musical world.' Read review 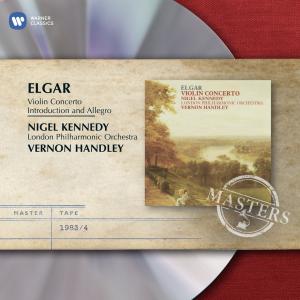 'He lacks nothing in expressive tenderness – his account of the slow movement matches in every way the exceptional sweetness and purity of Chung's reading on Decca – yet with Handley beside him there is no hint of self-indulgence, though Sammons-like he uses portamenti more freely than is common today.' Read review 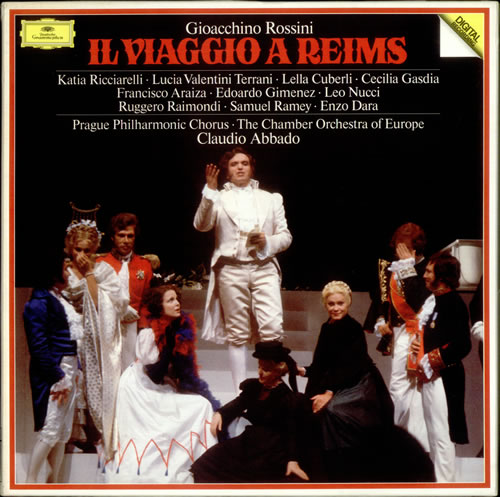 'The set is a triumph of scholarship, musicianship and managerial enterprise. At the price, it is irresistible. Foie gras and champagne usually come more expensive than this.' Read review 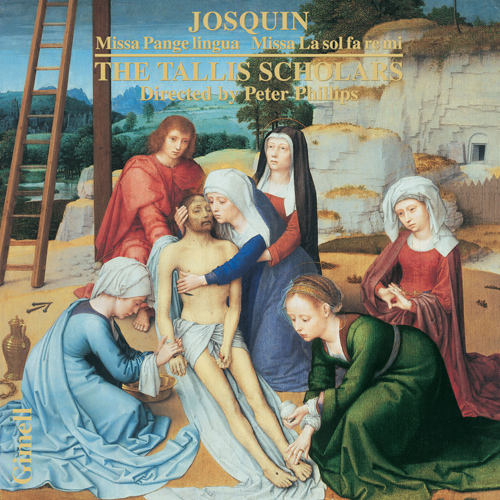 'This is absolutely superb. You need only compare the new performance of the Mass Pange lingua with the Ensemble Clement Janequin LP (Harmonia Mundi) on which I heaped such superlatives last November to see how the eight singers of The Tallis Scholars are better in virtually all respects.' Read review 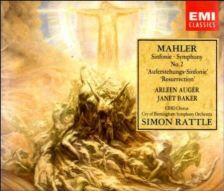 'No matter which recording of this great work you already possess, you must have this one too. It is, like Tennstedt's of No 8, in a spiritual class of its own, a Mahlerian testament.' Read review 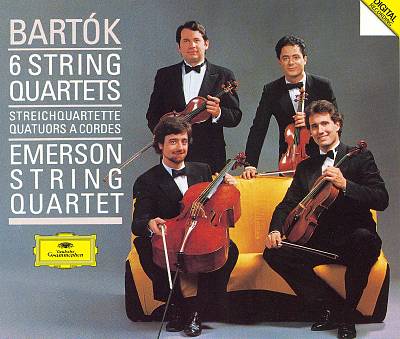 'It is a pleasure to welcome the appearance of what must be one of the most exciting chamber music recordings of recent years.' Read review