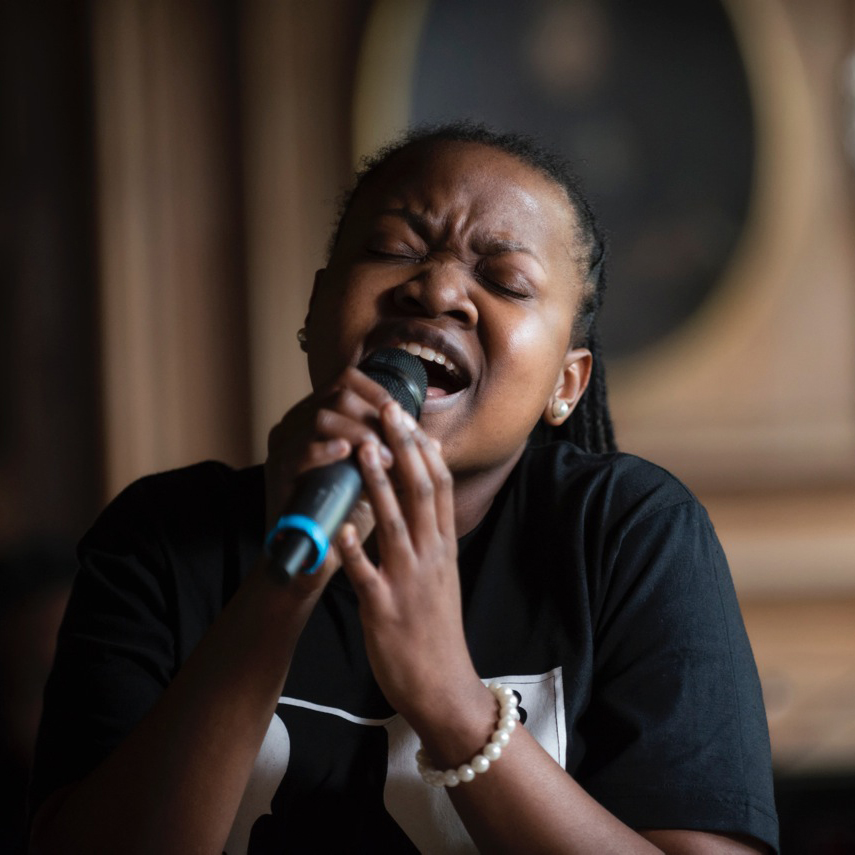 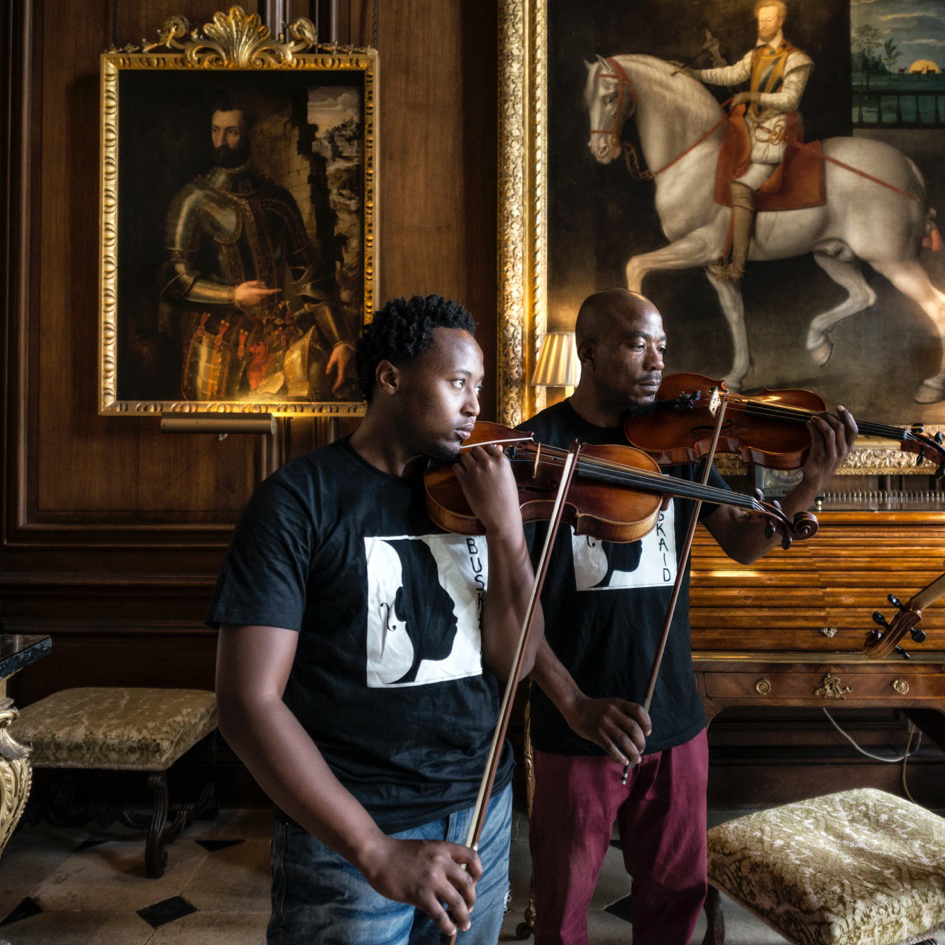 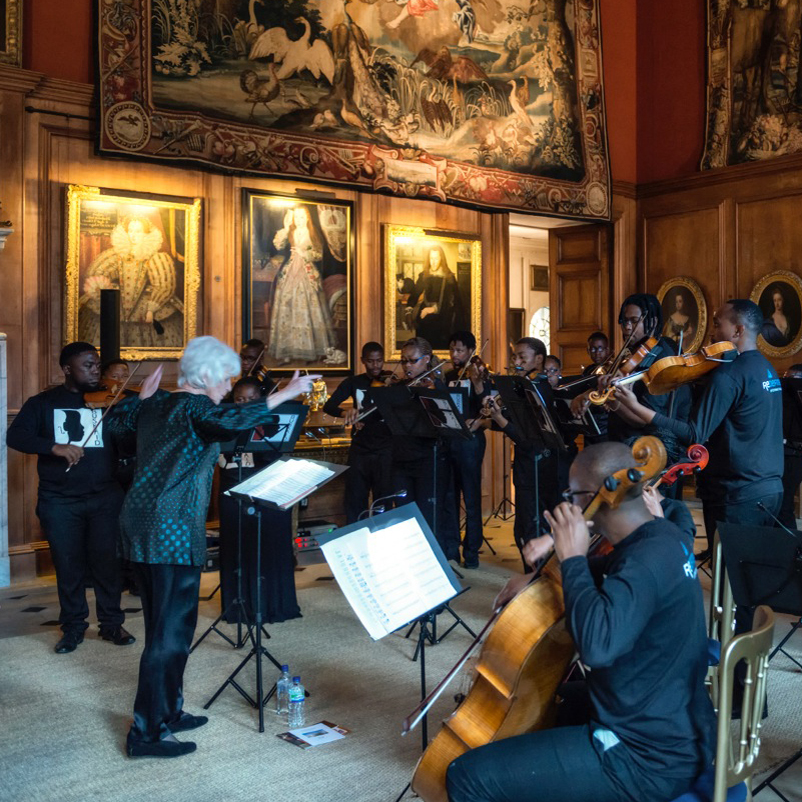 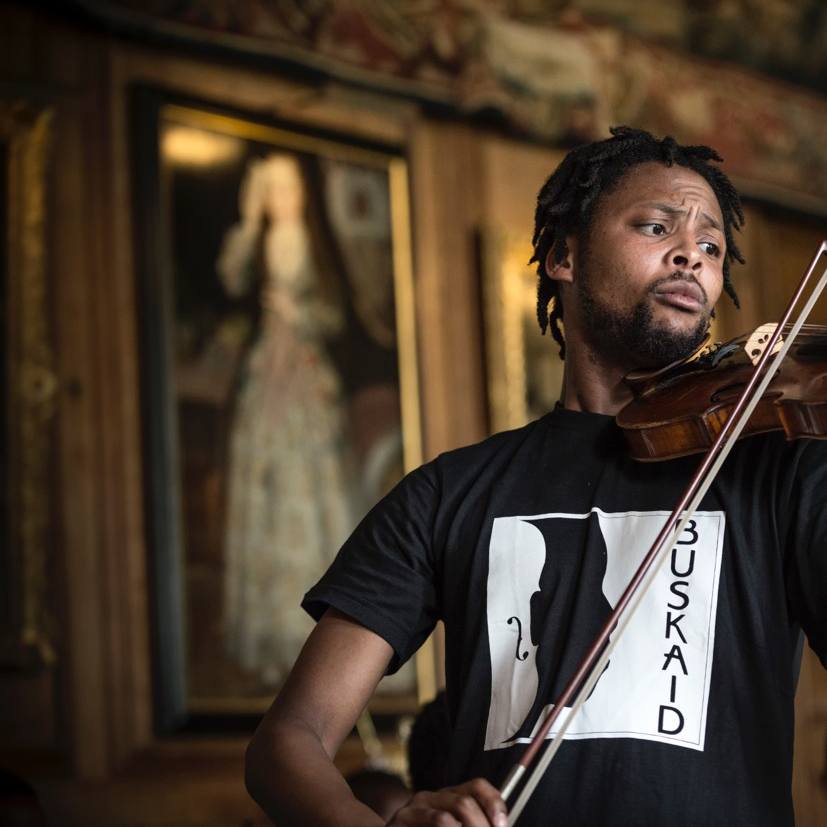 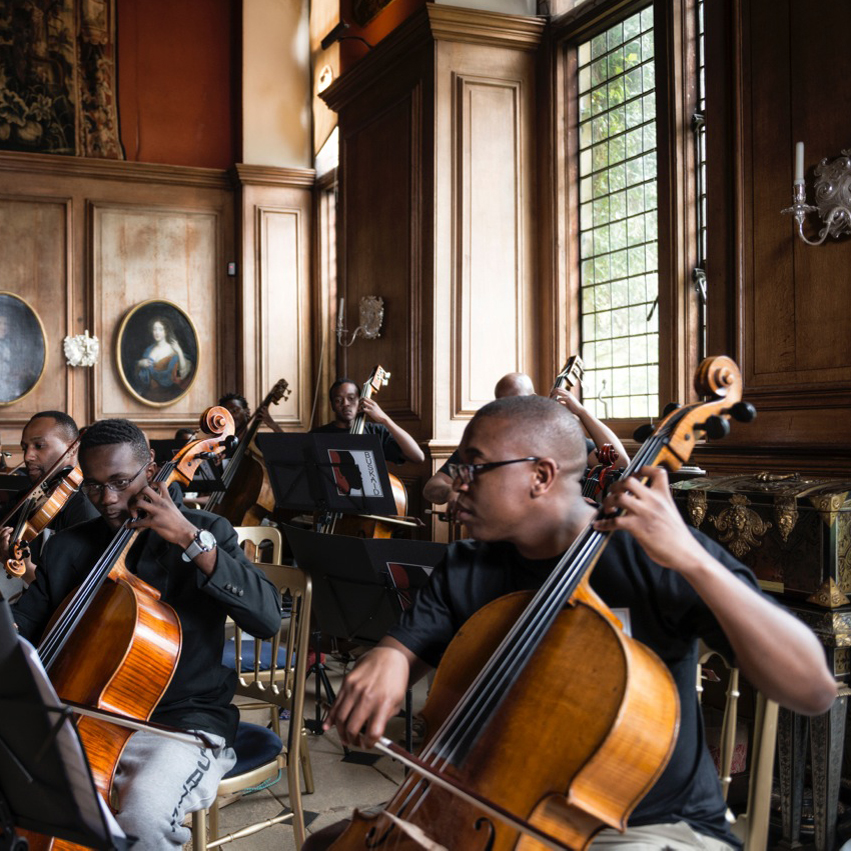 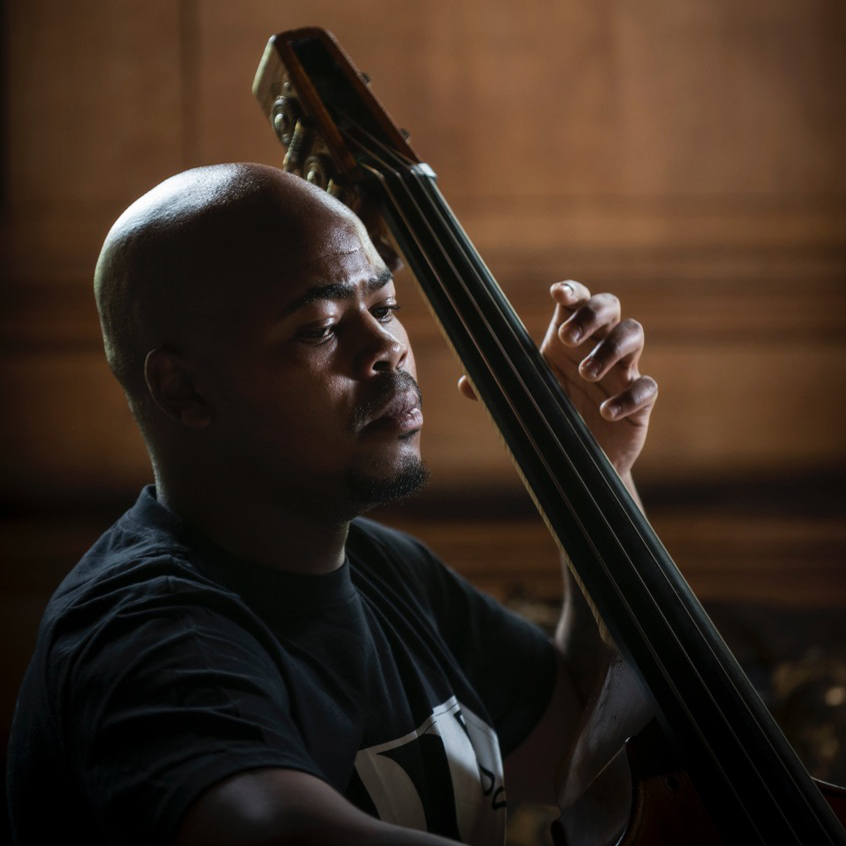 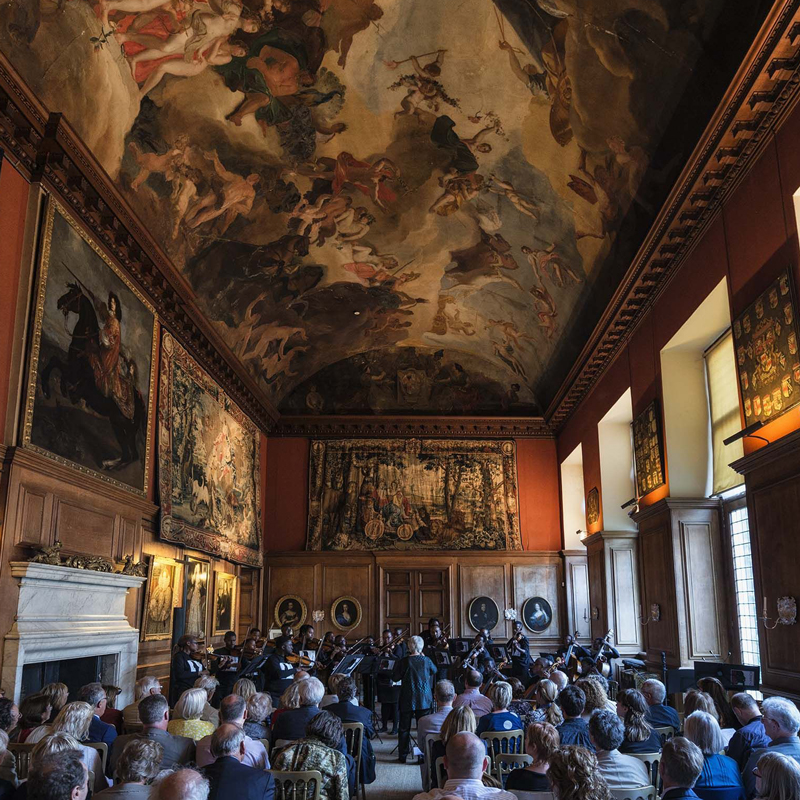 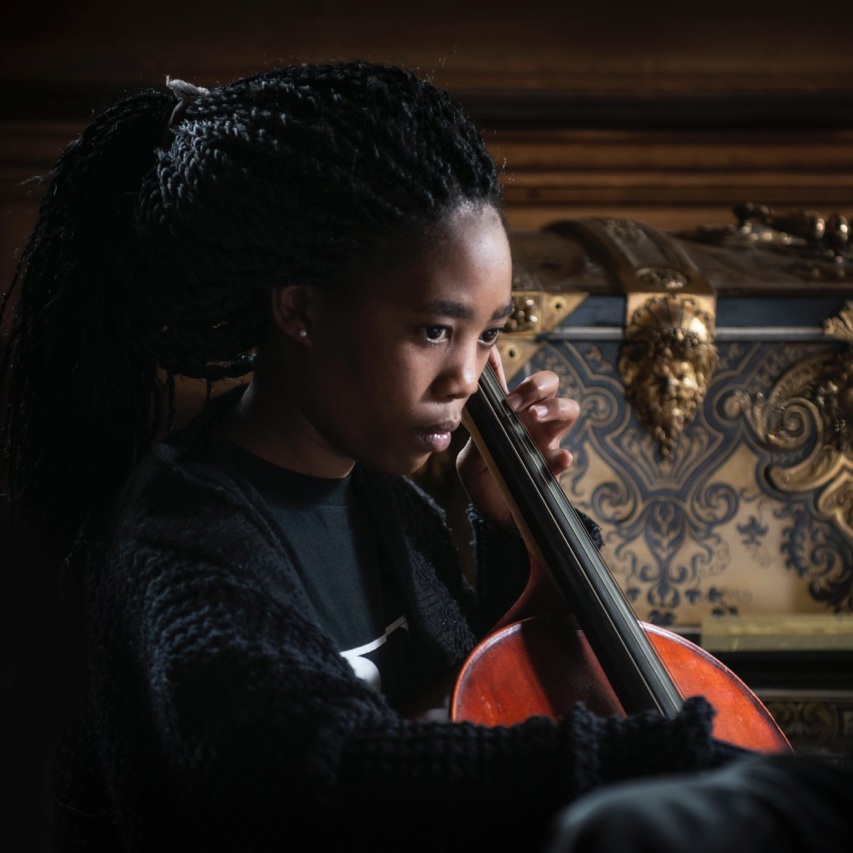 The photographs in this gallery were taken at a concert given by the Buskaid Soweto String Ensemble at Boughton House in Northamptonshire. As part of a varied programme, the ensemble gave the world premiere of an intriguing new work called Sancho's Dance Mix – an arrangement by Julian Grant of music by the British African composer Ignatius Sancho (1729-80). The music was drawn from a set of dances dedicated by Sancho to his benefactor Lord Montagu of Boughton in 1770.

Sancho was an extraordinary man. Born on a slave ship, he spent his childhood in Greenwich and went on to serve the Montagu family. It was they who gave him the money and opportunity to open his own shop in Mayfair and publish his own music.

Paul Boucher, music coordinator at Boughton House, said: 'It was a privilege for us all to have this remarkable group performing at Boughton. To hear Sancho’s music brought back to life after 250 years in the house for which it was intended was truly unforgettable. We’d like to thank Rosemary Nalden and her wonderful Sowetan musicians for gracing us with their unique talents.'

A documentary about the ensemble was Gramophone's DVD of the Month in April 2010, with Adrian Edwards concluding, 'it is also an important documentary, a trifle homespun but endearing, of what can be achieved by selfless dedication to the art of music and the children of Soweto.'

Click on an image above to open the gallery.

All images are courtesy of Graham De Lacy.