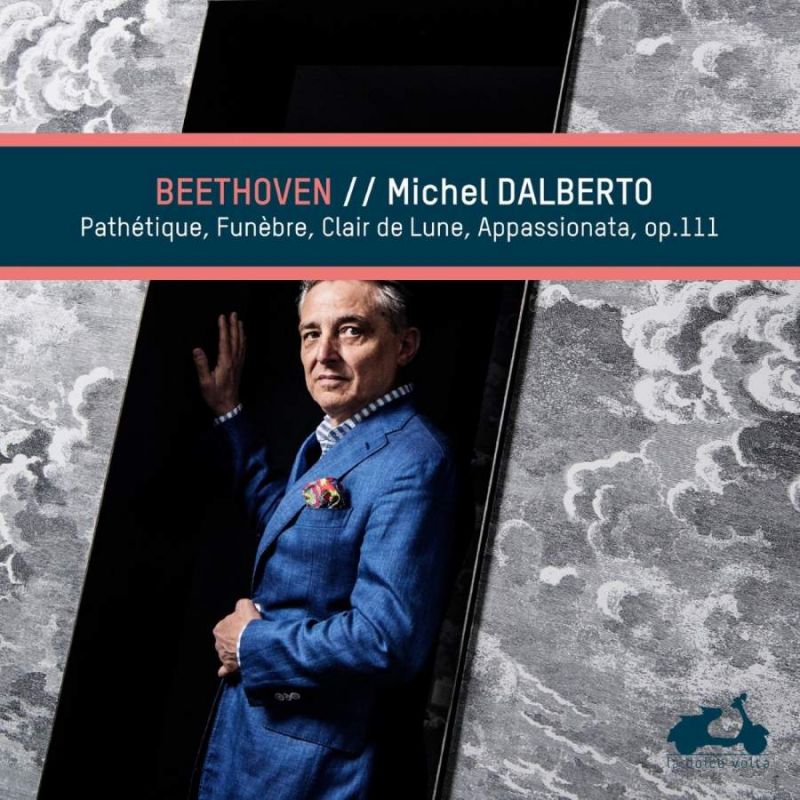 Michel Dalberto’s Beethoven has mellowed since his sparkling early-1980s recordings of the Op 2 and Op 10 trilogies. The music’s brash edges are tempered through stronger linear awareness, along with particular care over trills, turns and other embellishments. Dalberto plays down the pomp of the Grave introduction to the Pathétique’s first movement by granting more space and breathing room to phrase ends, but his conscientious fingerwork in the Allegro lacks the lightness and fire one hears from Yundi or Jonathan Biss, among recent contenders. Conversely, the Adagio takes gentle cantabile wing, while the Rondo’s pronounced left-hand inflections make an intriguing foil to the right hand’s refined embellishments.

Most interpreters strive for unity and uniformity in Op 26’s first-movement variations. Dalberto instead imbues each variation with a specific character. By playing the left hand slightly ahead of the right, he underlines Var 4’s marked legato and staccato contrasts. The perpetual-motion finale’s cascading elegance falls easily on the ear, albeit without Sviatoslav Richter’s cutting edge. Dalberto takes considerable metrical leeway in the Moonlight’s famous Adagio sostenuto; yet the liberties organically coalesce, as opposed to the pianist’s mincingly drawn-out Allegretto. The Presto is clear and steady, if not quite agitato enough for my taste.

The Appassionata’s central variations showcase Dalberto’s full-bodied and singing tone at optimum capacity, even if the outer movements keep the proverbial lion’s roar at safe bay. Similarly, telltale rhetorical touches occasionally pull focus from the cumulative flow in Op 111’s first-movement development and at certain cadence points throughout the Arietta. But Dalberto’s multi-dimensional textural deployment in the long chains of trills and the final peroration is positively otherworldly: exactly how otherworldly piano-writing ought to sound! As usual, La Dolce Volta offers classy, generous packaging with multi-language texts.

Sonata for Piano No. 23, 'Appassionata'

Sonata for Piano No. 8, 'Pathétique'