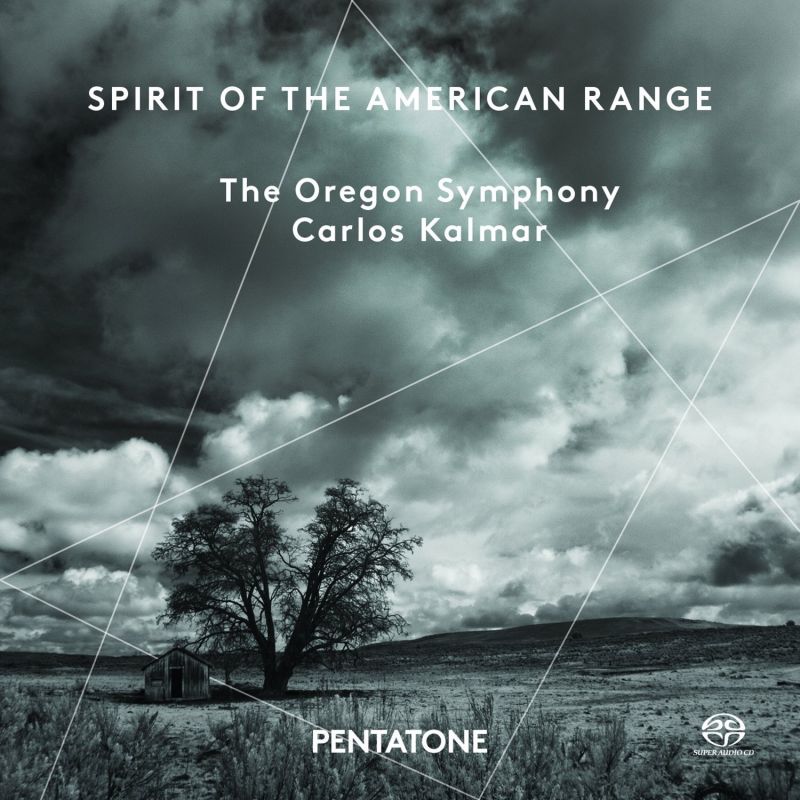 Piston’s Suite from his ballet The Incredible Flutist has been his best-known work but it owes more to 19th-century ballet traditions than to the Piston we admire in his symphonies and quartets. When the original dancers first heard the music for the Circus March they cheered: it stayed in the score (8’30”) and is done with real gusto here as an introduction to the ‘flutist’. Antheil’s A Jazz Symphony – neither jazz nor symphony – is pleasantly crazy in the 1920s idiom and comes off well.

When I considered all available recordings of Copland’s epic Third (8/10) I staked a claim for it to be the greatest American symphony. The premiere of Copland’s Third in 1946 showed that it emerged from the immediate post-war context but it also transcends it and symbolises the American century. My conclusion was that Bernstein’s second recording was top choice, with Copland’s own as an essential document, and Oue and the Minnesota as digital choice. Kalmar and the Oregon Symphony are impressive and create a challenge to the established choices. Kalmar is a minute shorter than Bernstein in both the opening movement and the fanfare finale. Overall his interpretation is similar to Bernstein’s, and the orchestra’s expert handling of the work suggests that they should record more. Engineering is excellent but individual tracks for the Piston would have been a help.

Copland Billy the Kid; Symphony No 3