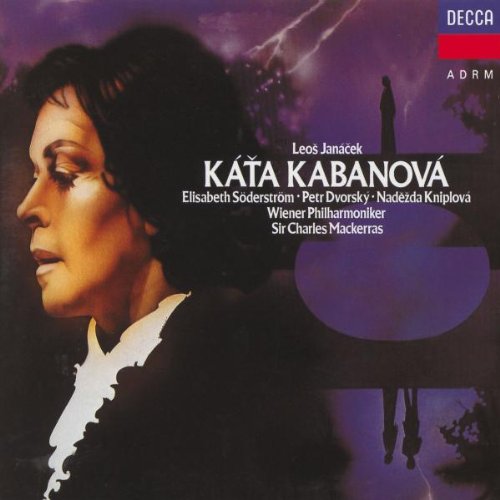 The Decca series of Janacek opera recordings under Sir Charles Mackerras has produced some classic performances, and this splendid set of Kata Kabanova led the way in 1977, when it won a