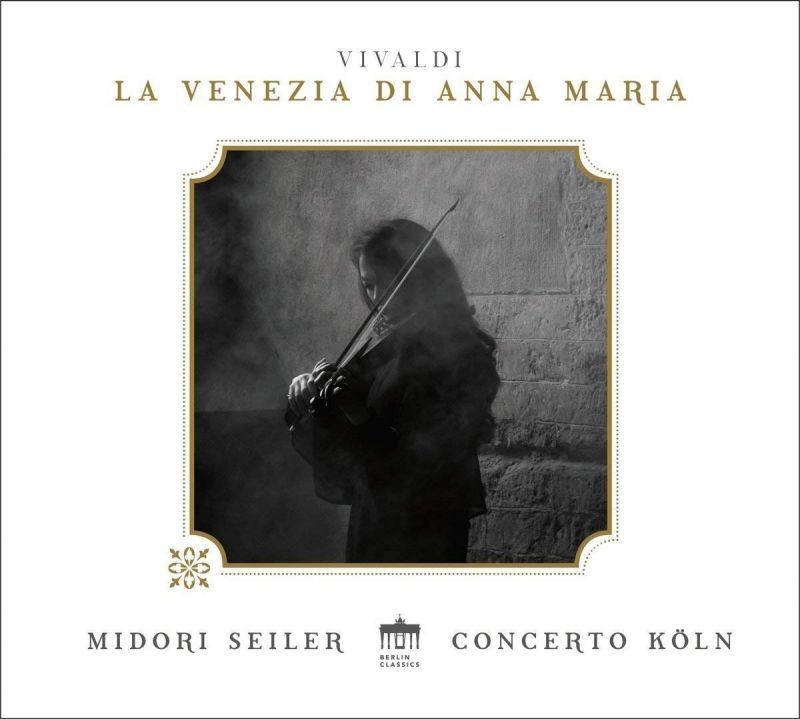 The top soloists of Venice’s Ospedale della Pietà – the convent, orphanage and music school where Vivaldi spent a significant proportion of his career as music director – are rarely given the time of day in programme notes or history books, let alone given the honour of having an album named after them, and this shouldn’t really surprise. After all, not only did these women play from behind iron grills to protect them from public gaze but they even lacked surnames; girls were given merely a first name upon arrival, alongside being branded with the letter P in order to permanently mark them as being from the Pietà. As a result, this two-disc album centred around the surviving part-book of one of the Ospedale’s brightest stars, Anna Maria dal Violin (her instrument earning her a surname of sorts), had my attention before I’d heard a note; and happily it’s still holding my attention many listens later.

So, what to draw your attention to? Well, first that it’s not just Vivaldi on offer, because in addition to his four violin concertos from Anna Maria’s part-book – including the ‘Christmas’ E major Concerto, RV270a – and the three orchestral works, Concerto Köln have also given us an orchestral concerto each from two other composers with Ospedale links, Tomaso Albinoni and Baldassare Galuppi.

Then, second, that Midori Seiler and Concerto Köln have taken an opulent approach to the music, adding to the strings, where appropriate, wind instruments known to be available at the Ospedale; and I have to say that I love how this has worked out. In fact it’s very interesting to compare their RV270a with the version just released by Rachel Podger and Brecon Baroque on their superlative Four Seasons recording (Channel Classics, 5/18), because, as exquisite and equally scholarly as Brecon Baroque’s strings-only reading is, the gentle glow and subtle timbral contrasts that Concerto Köln’s injections of recorders and flutes have lent is both utterly convincing and very lovely; just listen to the opening Allegro. Equally effective are the firmer-edged oboes, bassoons and chalumeaux heard in their bigger-boned disc-opener, the C minor orchestral Concerto, RV120. Add Concerto Köln’s overall precise delicacy of attack and clear emotional commitment, plus Seiler’s own dainty filigree lines – phrases softly rising and falling, and ever so slightly rubato’d in her solo spots – and the whole really is very good indeed.

Concerto for Violin and Orchestra No 1

Concerto for Violin and Strings, '(Il) riposo, per