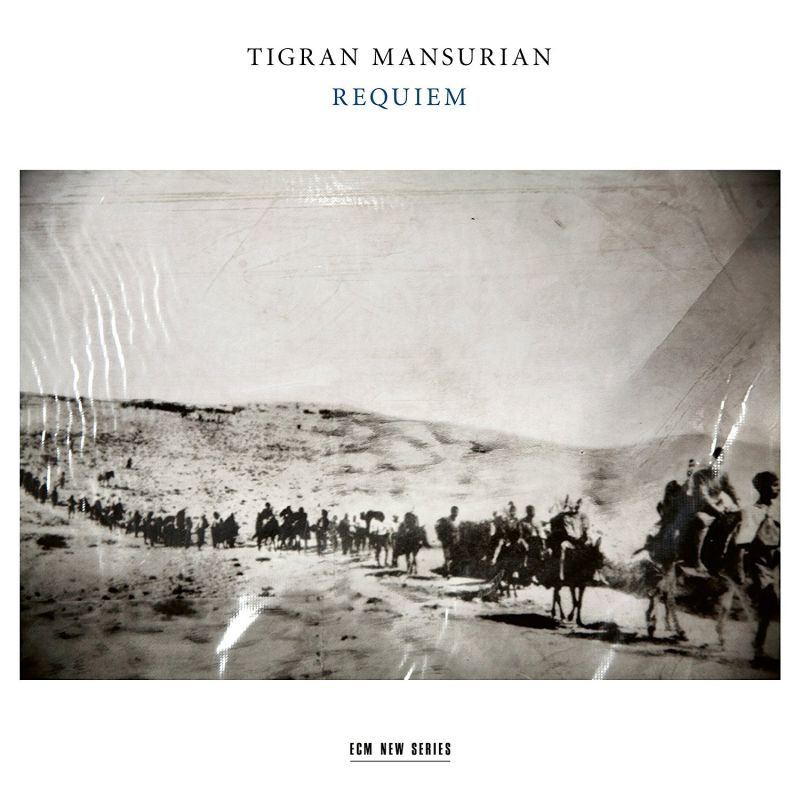 Equally known as a composer of film scores (notably that for Sergey Parajanov’s The Colour of Pomegranates) as for the concert hall, Tigran Mansurian (b1939) follows a stylistic path drawing on aspects of modernism and minimalism, though without being beholden to either. His Requiem (2015) – ‘Dedicated to the memory of the victims of the Armenian Genocide’ – seeks a fine balance between the high emotion of the Catholic Requiem and inner communing of the Orthodox Hokehankist. The scoring, for 35-strong choir and 20-piece string orchestra, duly reinforces this in its interweaving supple vocal melisma with archaic modal harmony.

This is evident at the outset of the ‘Requiem aeternam’, its salient motifs recalled near the close of the ‘Agnus Dei’ to effect poignant closure. The eight movements range selectively over the Latin text, in music whose nearest European equivalents are Requiems by Maurice Duruflé (the lambent harmony of the ‘Lacrimosa’) and Frank Martin (the serene majesty of the ‘Sanctus’), yet Mansurian elides between Occident and Orient with the deftest understatement.

Alexander Liebreich conducts an account fully recognising the premises of this piece, with Anja Petersen as finely attuned to the ethereal solo writing of the ‘Tuba mirum’ as Andrew Redmond is to the eloquent ‘Hostias’ of the ‘Domine Jesu Christe’ which forms the climactic and most involving section. Sound has the distanced spaciousness typical of ECM’s ‘house style’, while there is a detailed note by Paul Griffiths with introductory remarks from the composer. Those coming anew to this rarely predictable composer could well begin here.