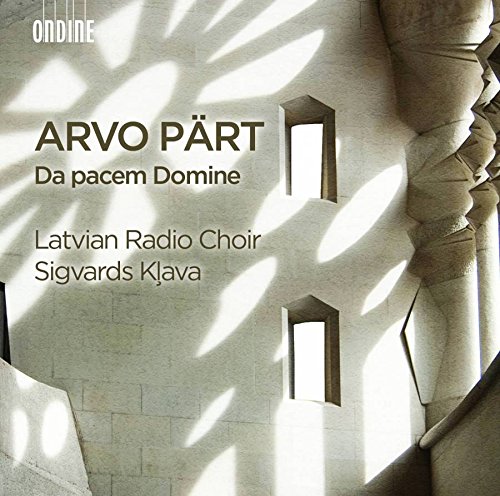 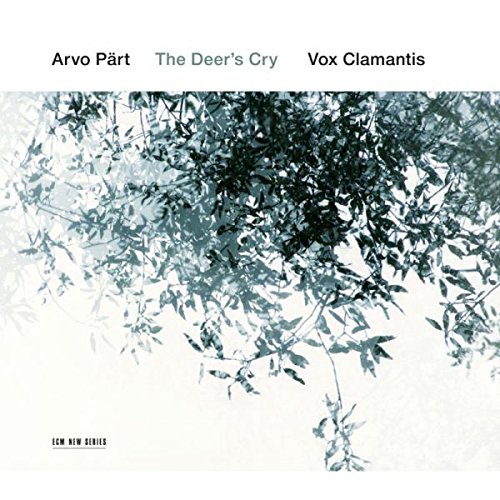 The arrival of a new disc by the Latvian Radio Choir is always guaranteed to quicken the reviewer’s pulse. They have rightly bolstered their high reputation for 20th-century and contemporary repertoire with acclaimed recent recordings on the Ondine label of important works by E≈envalds, Silvestrov and Rachmaninov. Now comes this handsomely produced anthology of 70 minutes of sacred a cappella music by Arvo Pärt, much of it rarely heard, but presented here with an assured and winning finesse.

From the outset, Sigvards Kl,ava draws a robust, blended sound from his 24 singers, opening with Triodion, a Lancing College 150th anniversary commission dating from 1998. It is followed by the Seven Magnificat Antiphons, the earliest work here, which shimmers evocatively. After such prolonged slow-moving music it comes as some relief to turn to the animated ‘piccolo cantata’ Dopo la vittoria, one of the few pieces written in a major key.

The two narrative motets on texts from the Gospel of St Matthew, The Woman with the Alabaster Box and Tribute to Caesar, also stand out for their integrity and beauty. Further variety is offered by the most recent work on the disc, Virgencita (2012), sung in Spanish and inspired by the legend of the Virgin of Guadalupe.

The concluding (and highly popular) Da pacem Domine also appears on a new all-Pärt release from the Estonian choral/instrumental ensemble Vox Clamantis on ECM. With a smaller number of singers and closer microphone placement, their tone comes across as more immediate and reedier, especially in the bass section. In many ways their programme is more satisfying, including as it does some short choral works with clarinet, violin, viola, double bass, lute and organ obbligato. Jaan-Eik Tulve directs a programme, recorded in 2007 and 2013 14, which spans almost 40 years of Pärt’s choral output, starting with Summa (1977), sung here by a vocal quartet.

Despite a frustratingly hopeless booklet (padded out with seven colour photos, though devoid of any explanatory notes), this is an important and highly rewarding release. It clearly has the approval of the composer, who is pictured at the recording sessions.

(The) Woman with the Alabaster Box

And one of the Pharisees

Most Holy Mother of God