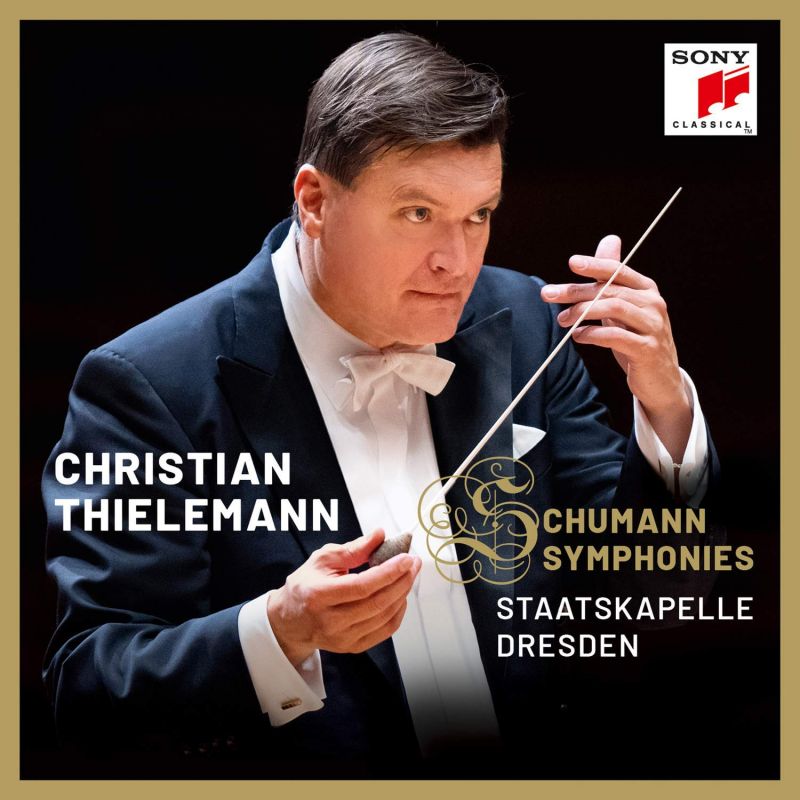 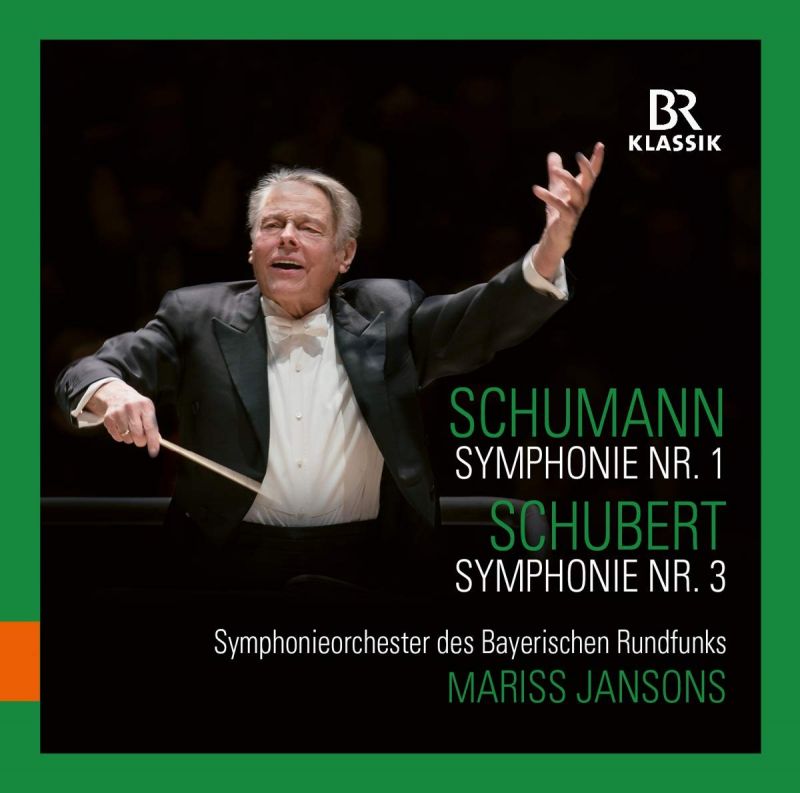 Christian Thielemann’s 60th birthday present to himself is a set of the four Schumann symphonies, which he toured with the Staatskapelle Dresden in the Far East last year and recorded in concert in Tokyo. If the recent trend in this music has been to perform it with smaller orchestras to sidestep perceived problems with Schumann’s orchestration, then Thielemann’s approach might be thought somewhat to turn the clock back. These performances are sumptuous rather than sinewy and perhaps a touch more indulgent than has become the fashion.

Tempos are generally a notch (or three) down on those chosen by recent contenders – among them Dausgaard, Nézet-Séguin and Ticciati, all with chamber orchestras – but the associated gain comes in the sheen of the Staatskapelle’s strings and the boldness of its brass. Woodwind come and go, being less focused, for example, in the Rhenish than in the Fourth (played in the published, revised version, rather than the slimmer original version preferred by Brahms). It’s a gentle cruise down the Rhine, too – the Scherzo (admittedly sehr mässig rather than lebhaft) gliding in almost two minutes later than, say, Dausgaard’s paddle steamer. But, in phrase after elegantly turned phrase, you hear how much this music means to Thielemann; the affection is palpable to a more discernable degree than in his previous recording, with the Philharmonia (DG, 1/98, 1/00, 1/02). That means marked pullings-up into second subjects and changes of texture, and doesn’t always necessarily work: the finale of the Rhenish, for example, can’t sustain the lightness with which it opens, becoming dogged as it proceeds. A shame, because the preceding Cologne Cathedral movement rises in full majesty, but audibly from Wagner’s Rhine rather than the river as, say, Beethoven might have known it.

The Fourth’s opening Lebhaft perhaps understandably doesn’t turn on a sixpence like the athletic Gardiner or the chamber versions mentioned above; nor does it seem to settle comfortably into its pulse. But the symphony proceeds with leisure through the central movements before working up to a suitably exciting peroration in the finale. The best performance is perhaps the Second, elegantly phrased throughout, progressing from a tautly wound opening movement and Scherzo, via a rapturously sustained Adagio espressivo, to a jubilant peroration.

Back in Germany, Mariss Jansons too offers ‘big band’ Schumann, in a performance of the Spring that demonstrates that a long-established symphony orchestra can take on the new boys and girls. Thielemann’s Spring is fairly springy but Jansons’s sap is clearly rising; Thielemann would seem to be breathing a slightly more hazy air. There’s a great deal of subtlety, too, in the phrase-shaping, with woodwind especially exhibiting bags of character and freedom. Jansons couples the Spring with Schubert’s Third Symphony, full of perky charm and with a finale that ticks and purrs like a sedan from the city’s Motor Works.

Both sets have the odd vicissitudes of concert recordings: occasional moments of just the merest ensemble indecision and, on Janson’s set, some audible encouragement from the podium. Nevertheless, audience noise is notable by its absence during the music (Thielemann’s set is shorn of concluding applause; Jansons’s is not) and both boast finely recorded sound. Those in search of slimline Schumann will likely eschew the Dresden option in favour of the alternative cycles named above – but don’t discount Jansons’s lithe, athletic way with the Spring.