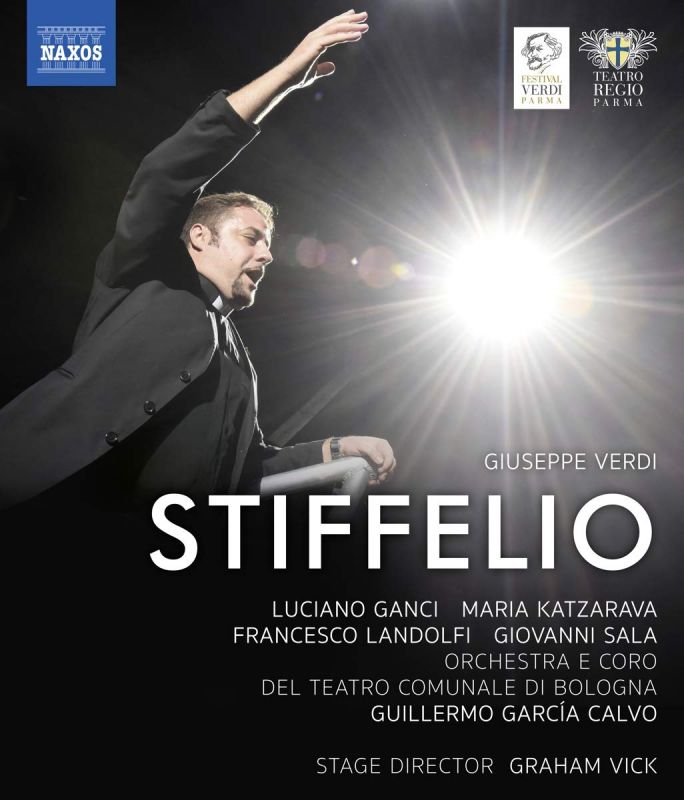 Stiffelio has often been appended the tagline ‘Verdi’s most unjustly neglected opera’. It comes immediately before his Rigoletto-Trovatore-Traviata trio of masterpieces, which launched an illustrious second half to his career. It enjoyed a revival of fortunes in the early 1990s with new productions by Elijah Moshinsky at Covent Garden and Giancarlo del Monaco at the Metropolitan Opera, featuring José Carreras and Plácido Domingo, respectively, in the title-role. Yet it has never really achieved popular status, partly due to it lacking a ‘hit number’ and partly down to its unspectacular plot about a Protestant minister who discovers his wife’s adulterous affair.

Its finale, in which Stiffelio forgives his wife from the pulpit, reading the ‘Let him who is without sin cast the first stone’ passage from St John’s Gospel, is undeniably powerful in the right hands. Whether those right hands are Graham Vick’s, I’m not so sure. His ‘immersive’ production at the 2017 Verdi Festival in Parma seeks to sensationalise the plot by bringing it into the present day. Stiffelio is a charismatic preacher, leading a cult proclaiming the sanctity of marriage, but he faces opposition. Women’s rights protesters disrupt his book launch and homosexuals in pink T shirts embrace, only to be beaten by church officials. But in seeking contemporary relevance, Vick turns Stiffelio into a divisive figure in society which goes against the grain of his character as revered shepherd of his flock.

The action takes place in Parma’s Teatro Farnese, in which the stalls seats have been ripped out. The audience enters as the Overture is being played, the Orchestra del Teatro Comunale di Bologna tucked away in a corner, and mills around mobile platforms on which the singers perform. The chorus is dotted among them, as are extras who snog, scrap and convulse wildly on the ground.

Vick’s cast enter the spirit admirably, even if there aren’t any outstanding voices to savour. Luciano Ganci has a fine, open tenor and conveys the angst of Stiffelio effectively. The Mexican soprano Maria Katzarava sings Lina, his adulterous wife, passionately albeit lacking control in her upper register. Francesco Landolfi is a reliable Stankar, Lina’s father who does his best to protect his son-in-law from discovering the truth; his stoic baritone suits this ‘old soldier’. Giovanni Sala convinces as the randy Raffaele, still chasing after Lina. The Bologna chorus are well drilled in what must have been nightmare conditions, dotted around the stalls, following the conductor Guillermo Garcia Calvo’s beat via a series of video screens. It’s something of a miracle that there are relatively few coordination problems.

What was, by all accounts, an involving experience translates quite well to the small screen, but this is not a production that is going to bear repeated viewing.