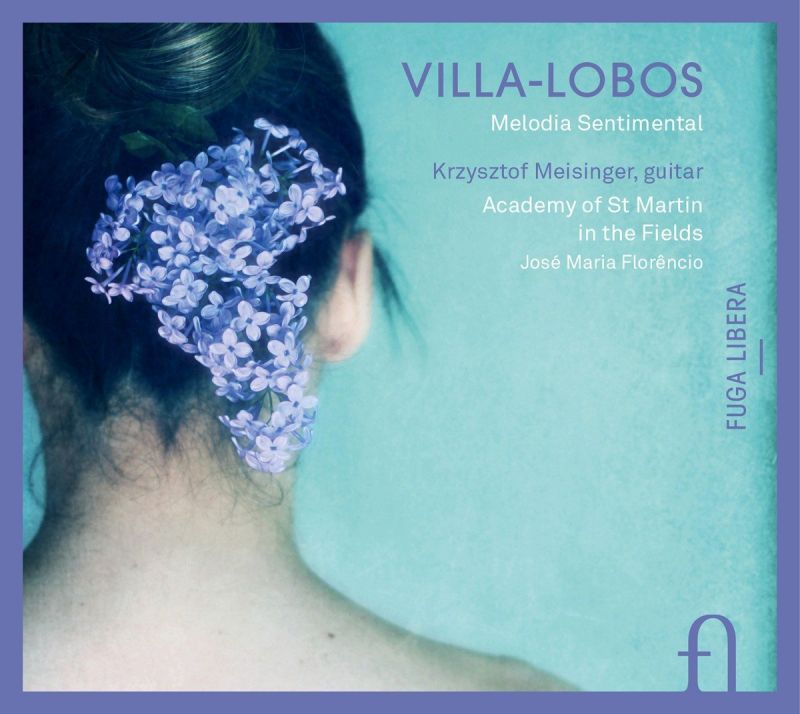 Villa-Lobos’s Five Preludes (1940) are, alongside the Twelve Studies (1924 29; not included on this new disc), the cornerstones of the modern guitar repertory, with a rich recorded legacy from Gramophone Hall of Fame members Segovia (dedicatee of most), Bream and Williams not least, Turibio Santos, Yepes and many others.

Krzysztof Meisinger is certainly a fine player with a warm tone and enviable technique. His way with the Preludes is loving to the point of sensuality. Where most interpretations of the First (the homage to the Brazilian peasant) run at around the five-minute mark, Meisinger takes 6'20", quite convincingly. Nos 2 3 are similarly extended, the Bachian Third uneasily to a full 7'30". Yet in Nos 4 and 5 Meisinger is more up-tempo; comparisons with the often sedate Korhonen (with whose versions John Duarte was not wholly impressed) show that having trailed in Nos 1 3 by over two and a half minutes, Meisinger cuts the deficit by more than 60 seconds in Nos 4 5, yet without sounding rushed. For my money, Bream rules.

The Guitar Concerto is not the best of Villa-Lobos but Meisinger and the ASMF make as good a case for it as any performers I recall since, well, Romero and the ASMF! Tempo variations are less wide here and Fuga Libera’s rich recording makes this a happy recommendation; Moreno on EMI sounds thin and raw by comparison and even Korhonen does not dominate. The arrangement of Melodia sentimental (originally part of Floresta do Amazonas) is nicely delivered. The main drawback to Meisinger’s playing is the extraneous noises in the recording; while I am content to know the soloist breathes, I do not need to hear so prominently that he does.

Concerto for Guitar and Orchestra

Floresta do Amazonas, 'Forests of the Amazon'