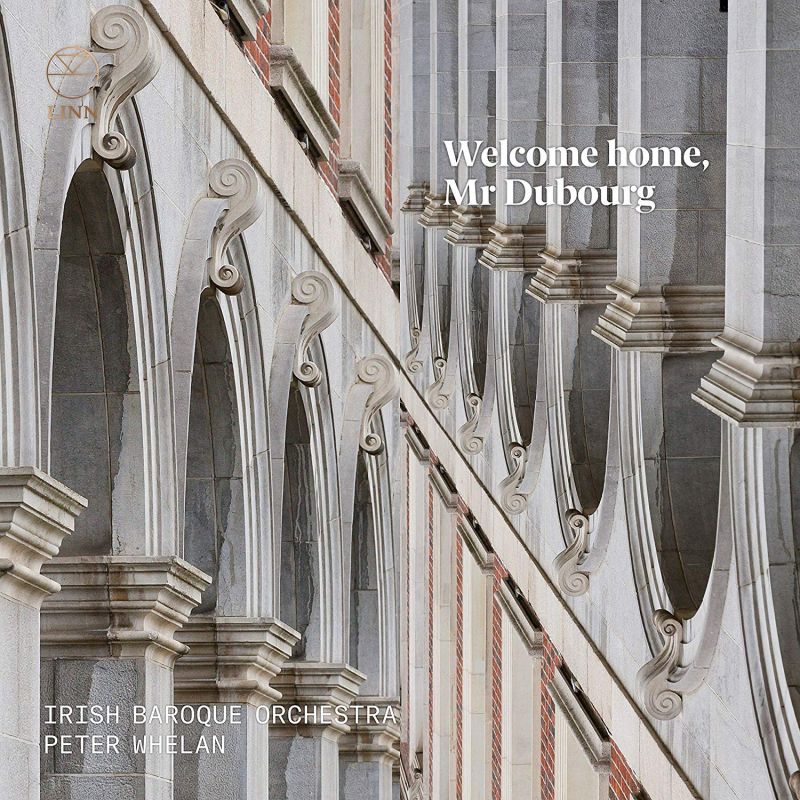 If the name Matthew Dubourg (1703-67) rings any bells today it’s probably because there’s a rather good story about the violinist-composer performing with Handel in Dublin – an encounter wittily referenced in the title of this fascinating project by Peter Whelan and the Irish Baroque Orchestra. But in Dubourg’s own age it was a different matter. Praised in poetry and song, even delighting the demanding Charles Burney, this pupil of Geminiani was, in Whelan’s words, ‘one of Ireland’s most influential musicians’.

Up until now Dubourg’s music has remained unpublished and unrecorded, so this disc is a treasure trove of world premieres, exploring the musician’s double life as both composer and virtuoso performer. The latter means setting Dubourg’s own music alongside works by Corelli and Vivaldi – a fascinating if brave comparison.

Dubourg’s Violin Concerto in D is an attractive affair. The opening Adagio is all stately, Handelian swagger – a curtain-raiser for a graceful, lilting dance of an Allegro, a courtly slow movement and a larky closer that’s more romping Irish jig than polished giga. And there’s more welcome Irishness in the exuberant and intricately ornamented set of variations Dubourg’s Maggot, as well as two further folk songs.

The Australian violinist Sophie Gent takes the Dubourg role throughout the programme, and it’s hard not to wonder how this sweet-toned, contained performer compares to the original. Corelli’s Sonata in A, Op 5 No 9, shows off the fluttering beauty of both Dubourg’s own ornamentation and Gent’s agility, but both this and Vivaldi’s A major Concerto for two violins (where Gent is joined by Claire Duff) feel markedly more subdued than rival recordings.

The most extended Dubourg work here is the 1739 Ode for Dublin Castle – an example of the composer’s prolific official voice as Chief Composer at the castle. Echoes of Handel and Arne are hard to escape but the 20 minute choral work has plenty of charm and an easy way with melody. Anna Devin and Rachel Kelly are luxurious soloists, at their best in lingering vocal embrace in the duet ‘Pleased with our state’. Lone movements from other odes include the artful thundering of Now the mingling hosts engage (with bass Edward Grint and bassoonist Carles Cristobal twinkle-eyed soloists) and the cool bucolic beauty of Anna Devin’s Soft breathes the melting flute.

As musical homecomings go, this is definitely more Prodigal Son than unwelcome guest.