It is quite an achievement participating in two Gramophone Award-winners in the same year; that achievement is all the greater when one of the category short lists includes two of your discs. If it is likely that betting on Gerald Finley to win this award would get you short odds, it doesn’t diminish the achievement of either disc – his Barber recital came first only on weight of voting. His Ives tied it for top spot. Finley is a singer in his interpretative and vocal prime, a fact recognised by Peter Dickinson’s review of the Barber disc in January: “Performances of this calibre emphasise Barber’s stature in the mainstream of 20th-century song composers. The immediate comparison is with…Thomas Hampson. Finley’s voice is lower and richer…and the recording is warmer.” 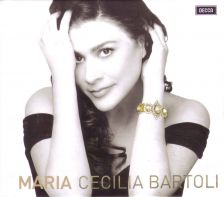