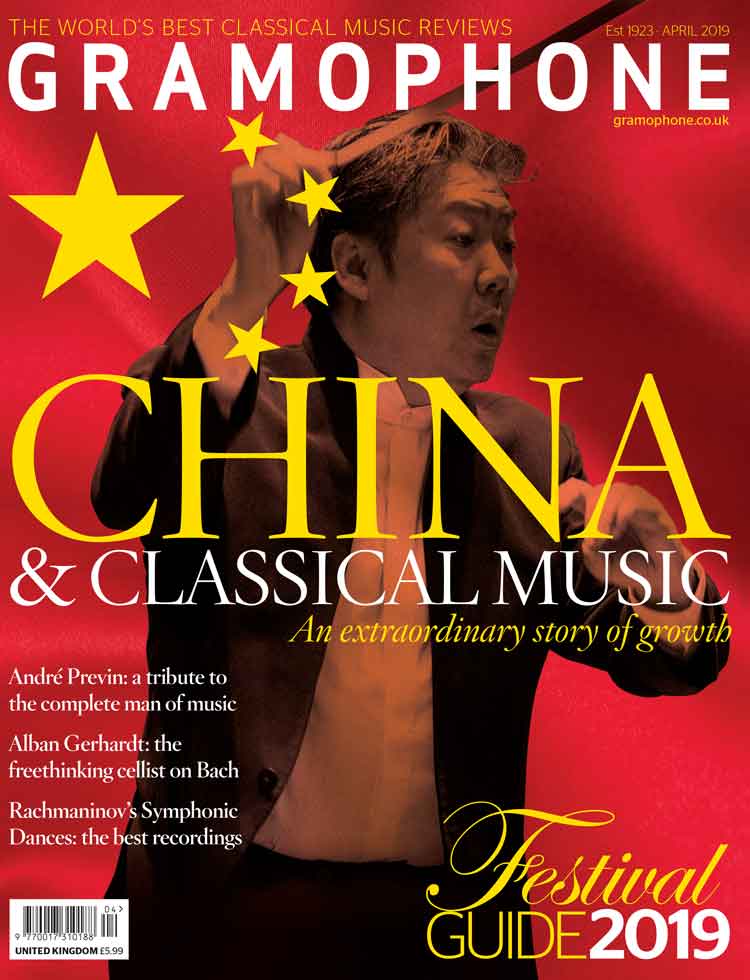 In the April issue of Gramophone we bring you a fascinating cover feature on China – does this country hold the key to classical music’s future? With major developments on the horizon, including Shanghai Symphony Orchestra’s exclusive DG signing, Andrew Mellor meets conductor Long Yu and other influential Chinese musicians to assess China’s potential impact on the global musical community. 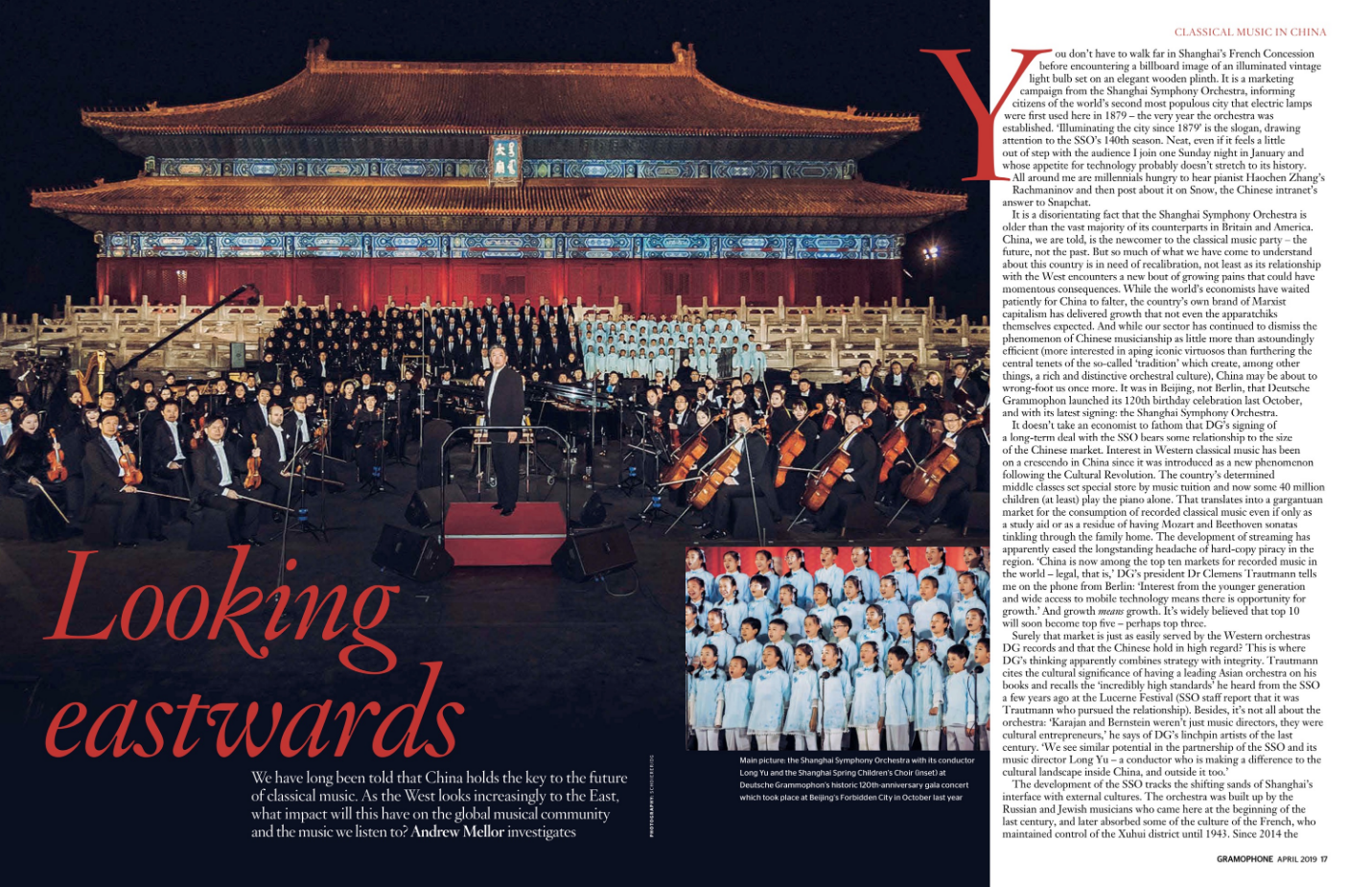 Elsewhere, Richard Bratby meets with Alban Gerhardt to discuss the outspoken German cellist’s new solo Bach recording for Hyperion, and our Summer Festivals Guide 2019 highlights the very best classical music concerts across the UK, Europe and the US. 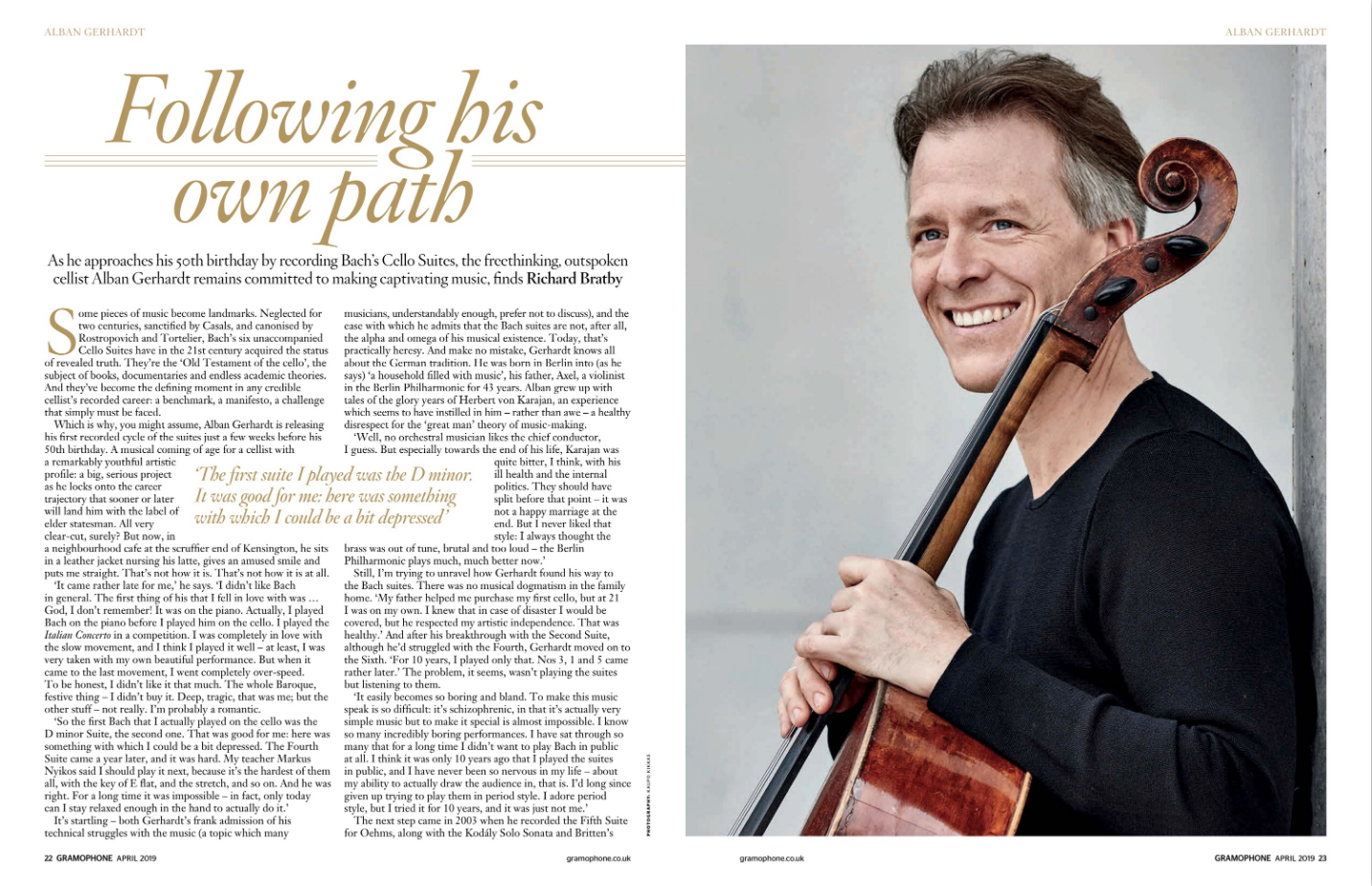 In addition, in this issue’s Collection, Rob Cowan surveys the available recordings of Rachmaninov’s fiery Symphonic Dances and chooses his favourite. 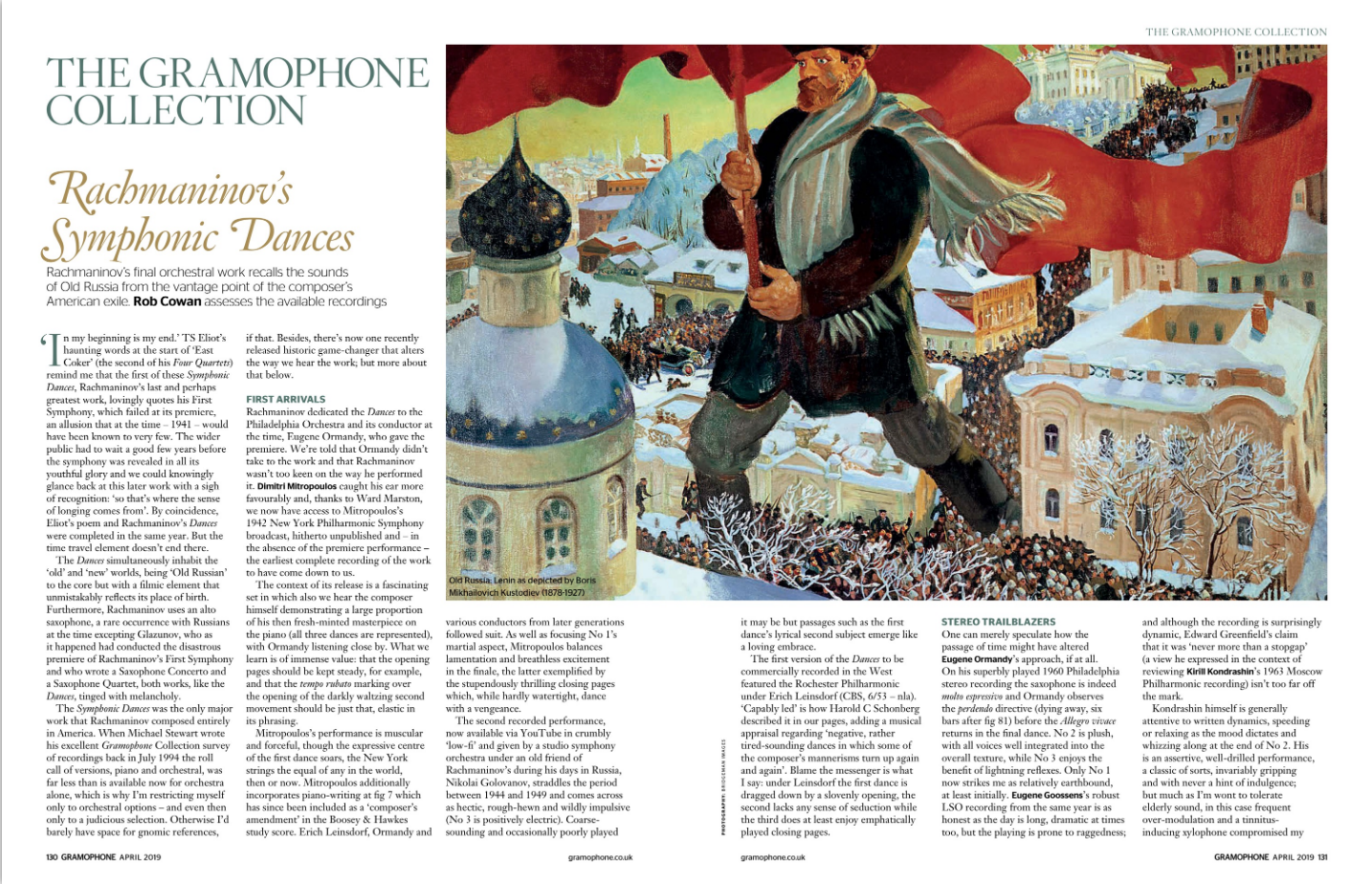