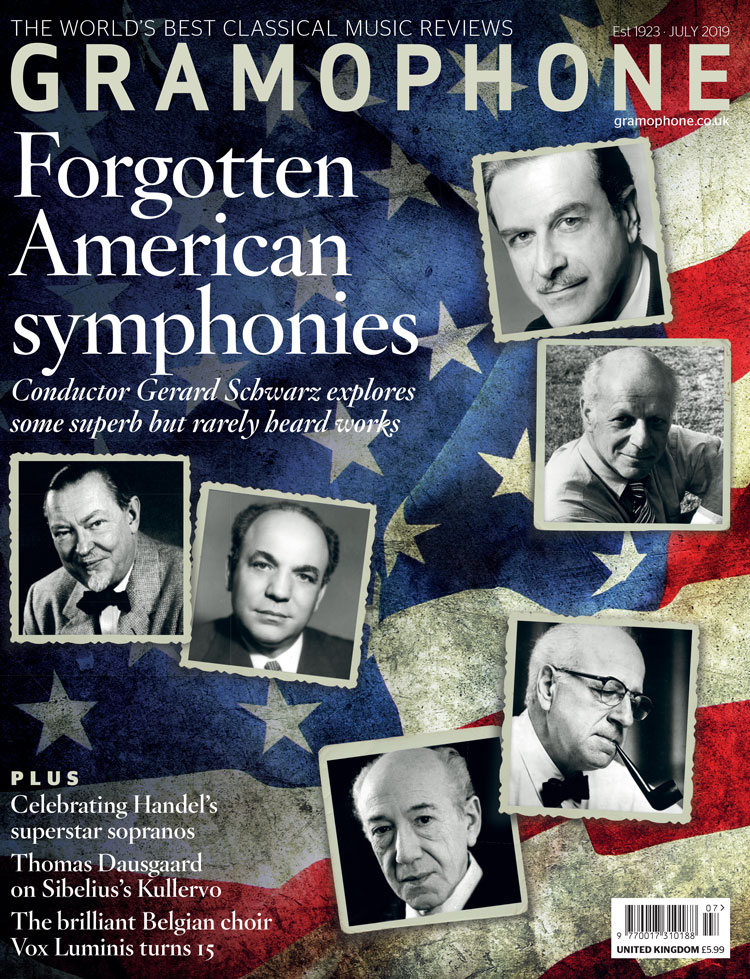 For the July issue of Gramophone, on sale from June 19, we celebrate the mid-20th-century American symphonists who deserve to be better known with a cover story by guest writer and renowned conductor Gerard Schwarz. 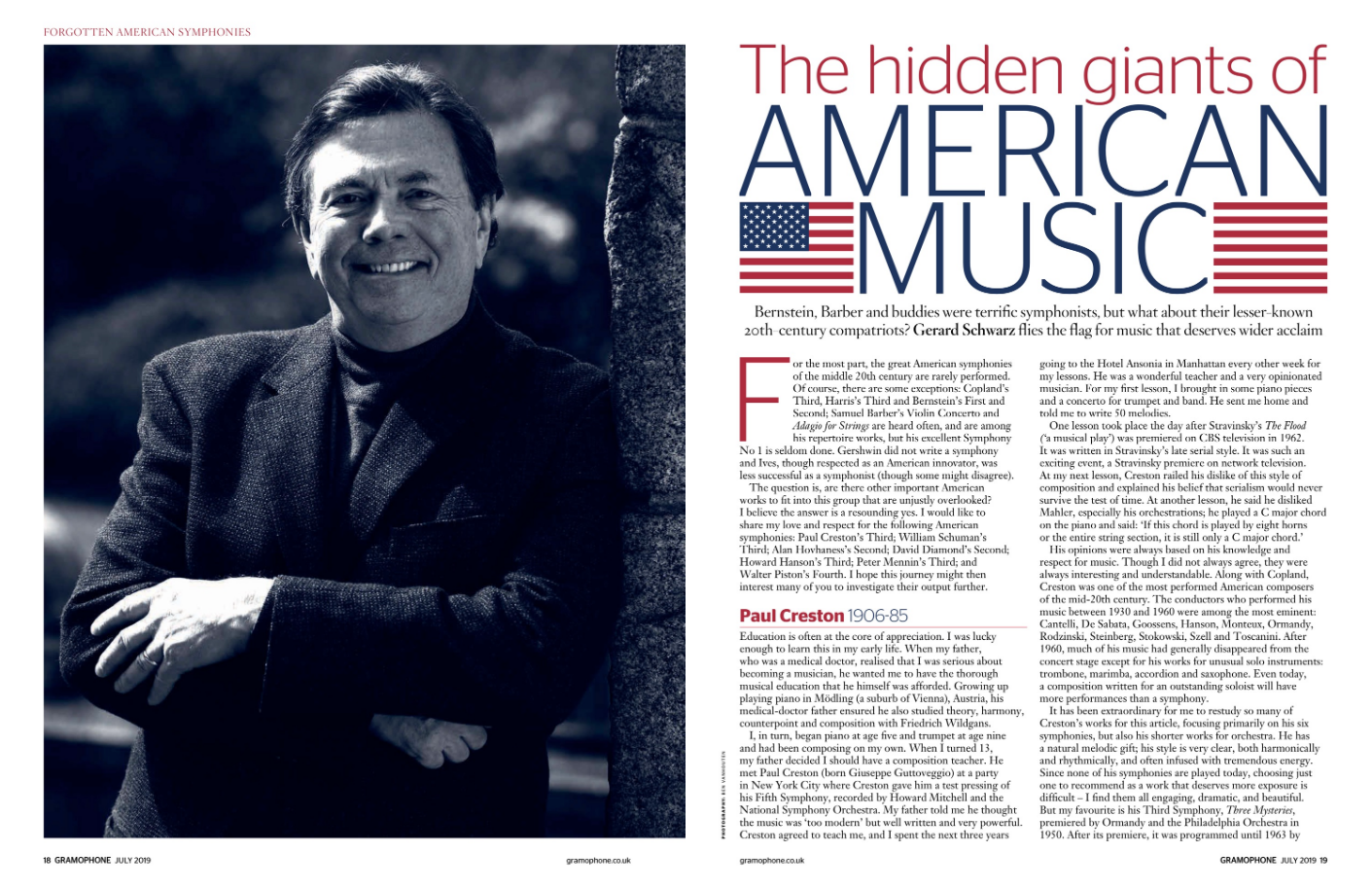 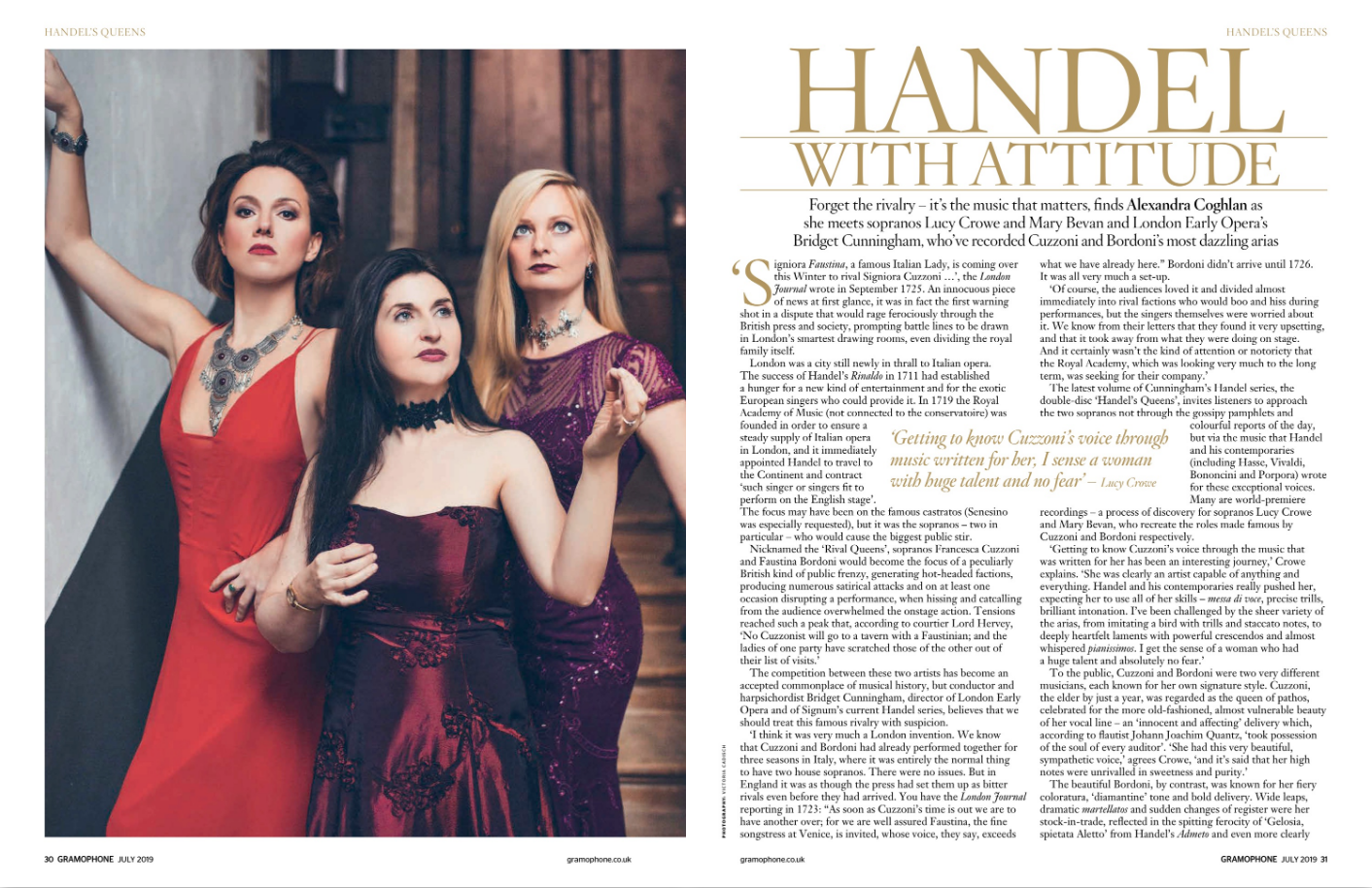 In addition, for this issue’s Collection, Richard Wigmore listens to multiple recordings of Brahms’s Four Serious Songs and chooses the ‘one to own’. 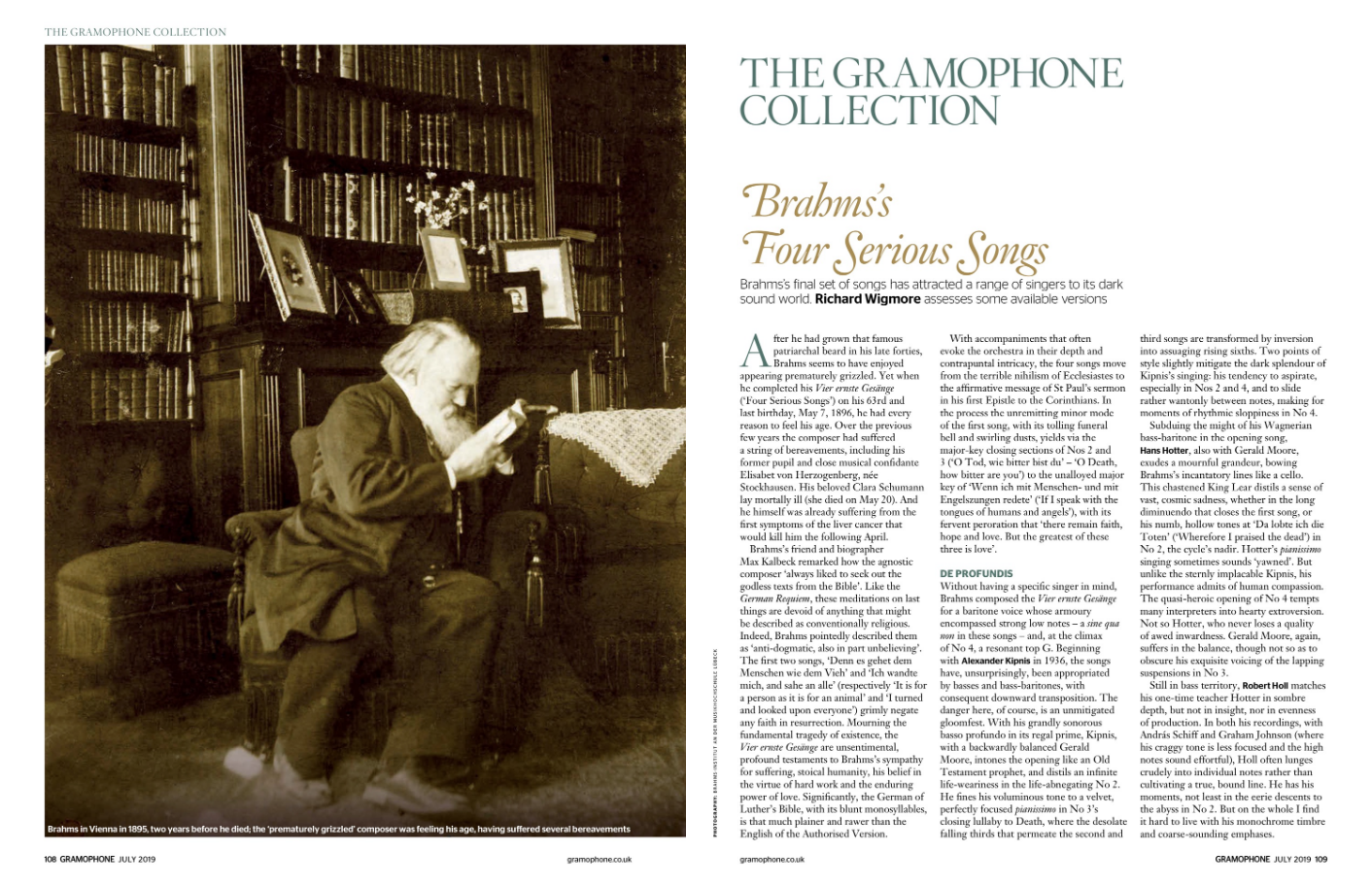