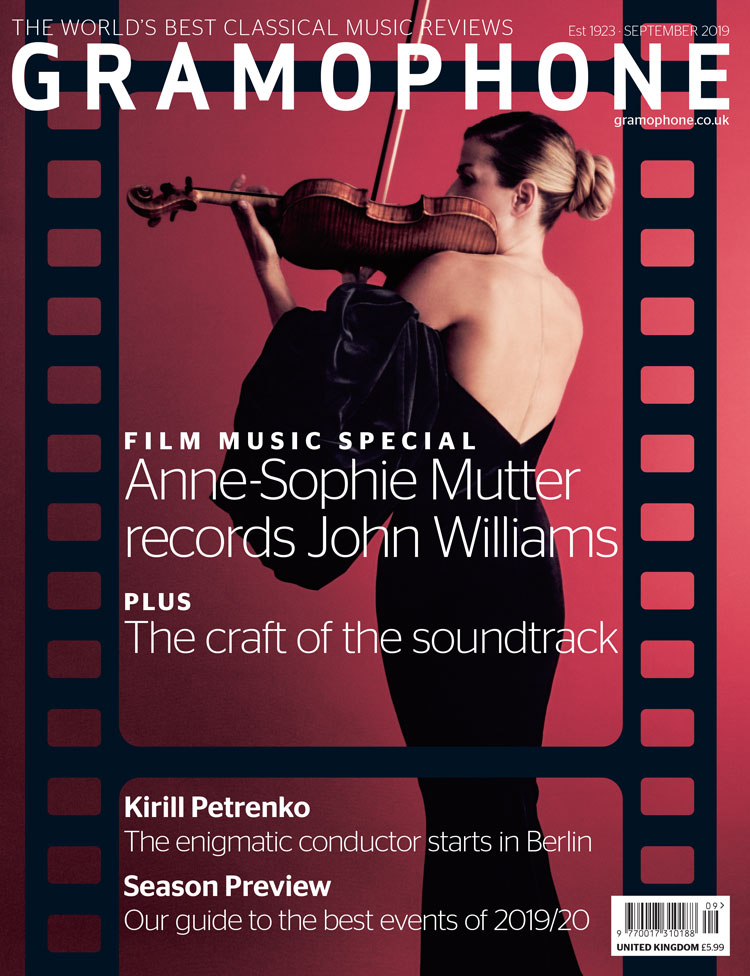 For the September issue of Gramophone, Neil Fisher interviews the legendary violinist Anne-Sophie Mutter about her new DG recording of some of John Williams’s most famous movie themes, specially transcribed for her by the composer himself. 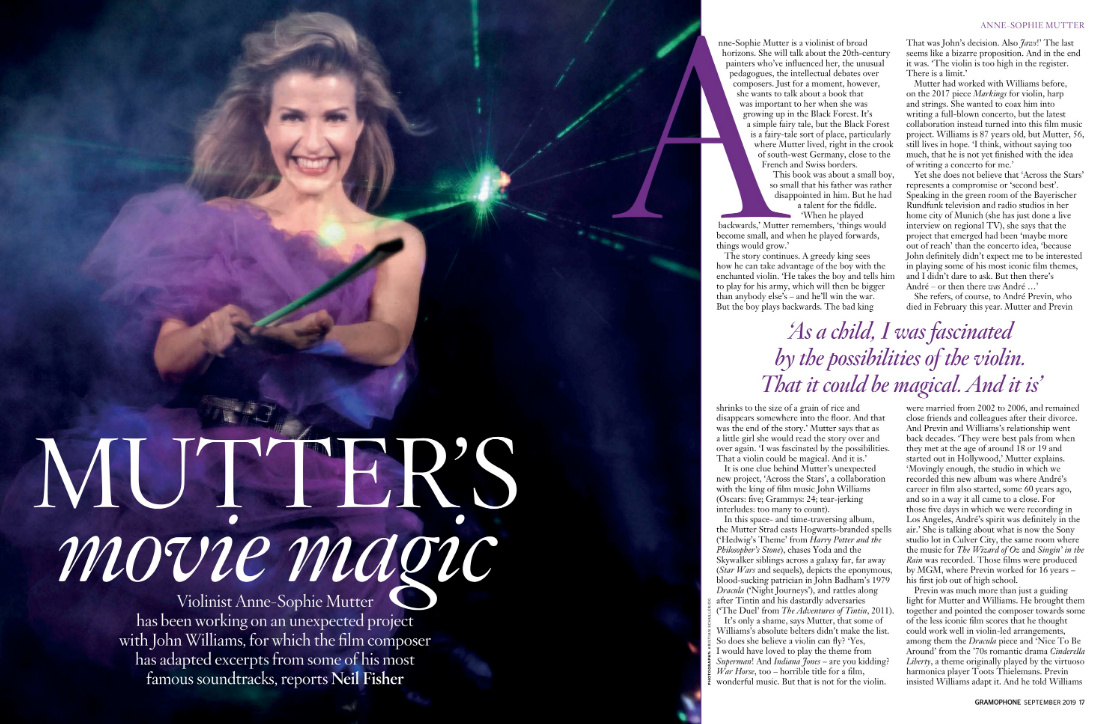 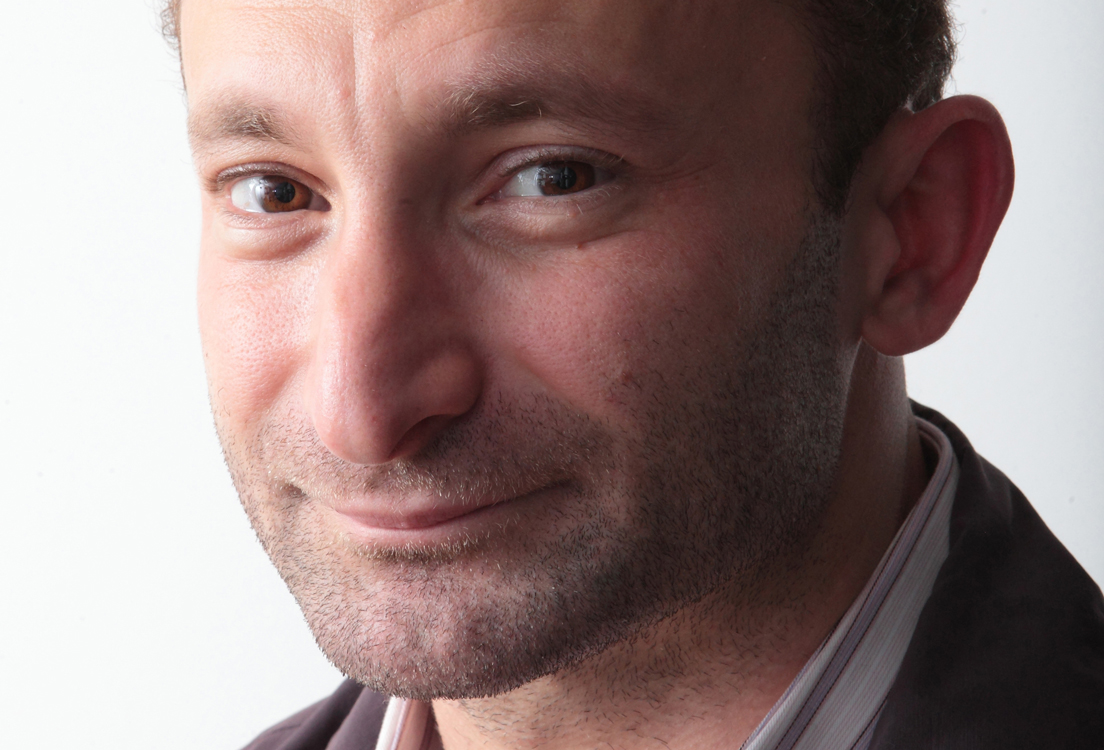 Plus, our much-anticipated annual Season Preview highlights the best upcoming concerts across the UK, Europe and North America. 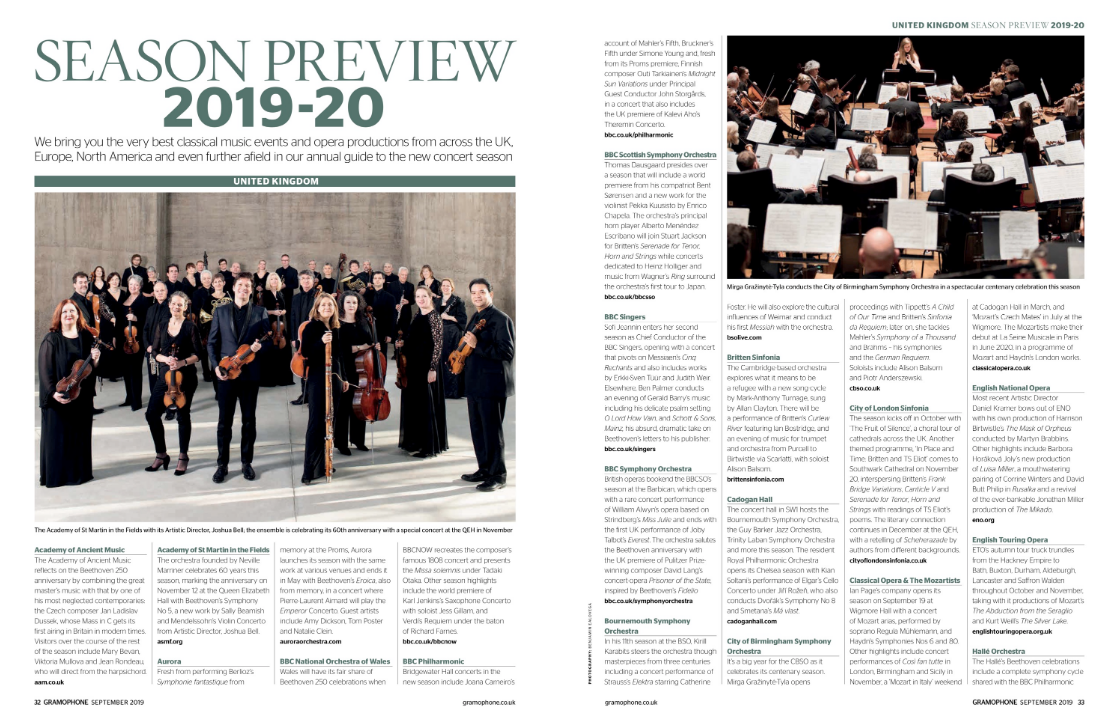 In addition, for this issue’s Collection, listening to multiple recordings of Schumann’s Second Symphony reveals how tastes have evolved, says Richard Whitehouse – but which version is the ‘one to own’?

And, as always, don’t miss our expert critics’ opinions of the newest classical releases: which will be named Editor’s Choice, and which overall recording will be crowned Recording of the Month?