This week: The Mysteries, Myths, and Truths about Mr Handel

Gramophone takes an in-depth look at the composer, his life, and works... 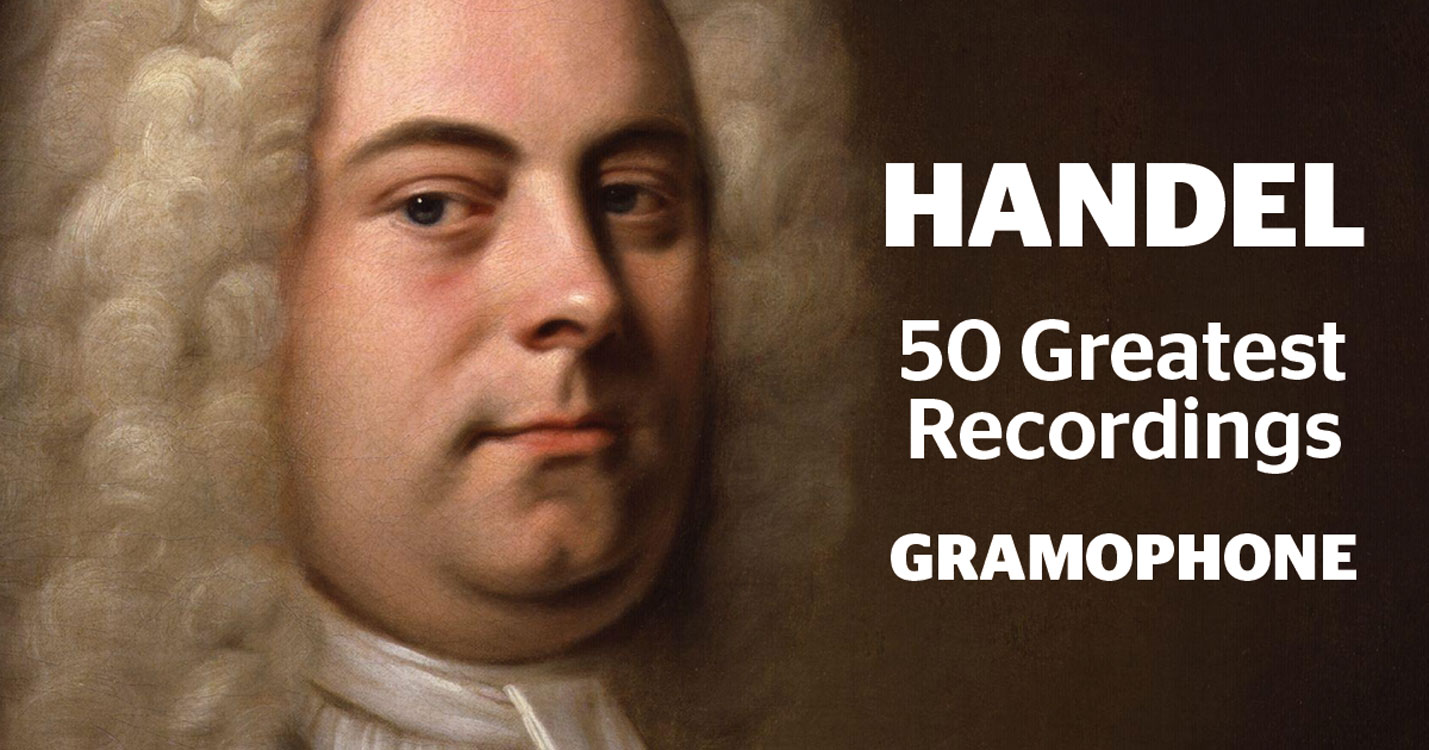 Complete with the original Gramophone reviews of 50 of the finest Handel recordings available... Read the list

The Mysteries, Myths, and Truths about Mr Handel

'Not so long ago George Frideric Handel was best known to the general public for a few predictable things: Messiah, being 'German', his obesity, and for going blind. Thankfully that narrow perception has substantially altered over the last 30 years. Nowadays we appreciate that his career was often as dramatic in its ups, downs and incredible twists as the plot of one of his operas. Moreover, Handel has become the composer who most epitomises 'European-ness', and from our 21st-century perspective he represents an exemplary historical precedent for what it means to be multi-national. As much as we know about him, though, there are still riddles to be solved. Some of which we can begin to answer...'

'Composers of the past did not always know their predecessors’ work as we do. Mozart’s musical upbringing being utterly of its time, the music he heard in his formative years was principally that of his older contemporaries rather than of the previous generation. Travelling around Europe with his family as a boy during the 1760s and 1770s he encountered all the fashionable local styles, incorporating them into his own with an ease that has led one writer to characterise him as a "musical blotting paper"...' 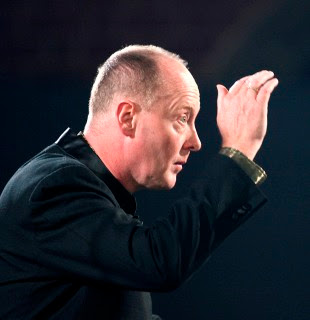 How to conduct Handel

'One of the moments I think I became aware that Handel is a great dramatic composer was when Christopher Hogwood’s recording of Messiah came out in 1980 while I was at university: suddenly there seemed a new lightness and energy in the music which was so much more exciting than the slightly heavy-handed way of performing Handel that we’d all been used to. Maybe nowadays we would regard the Academy of Ancient Music’s Messiah as somewhat chaste, certainly clean, and quite English – although I hate using that description pejoratively! But it made a big impact on me because of the litheness and the clarity of the performance – that the music was clearly so much better served by period instruments, and by getting all of the slime out of the performance tradition...' 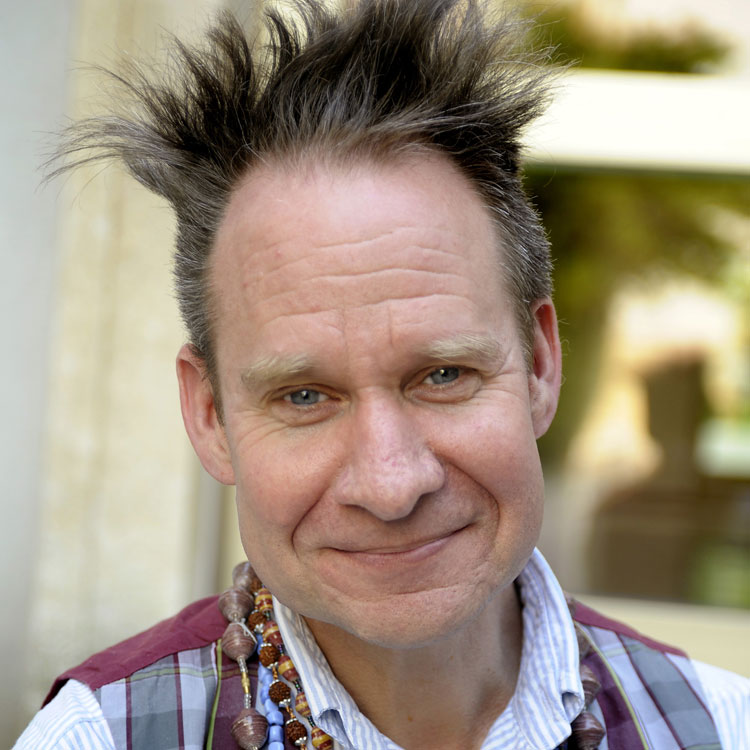 Handel in the theatre

'Handel is, for me, the greatest dramatic composer who ever lived, but not only because of the brilliance, the dazzle, the entertainment, the pomp, the magnificence, the special effects. He goes beyond that; he plumbs the depths of his characters by taking them to their breaking-point and beyond. Only Shakespeare takes his characters that far...' 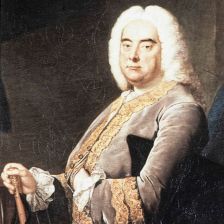 'Never short of confidence or savoir faire, the young Handel seems to have set out to become the supreme musical cosmopolitan. After a thorough grounding in the contrapuntal tradition of his native Saxony, he honed his command of form and fluid, long-arched melody during his glittering three-year sojourn in Italy. Such was his international prestige at the age of 25 that in June 1710 he landed the post of Kapellmeister to Georg, Elector of Hanover, on terms so favourable as to stretch credulity: a generous salary, plus "leave to be absent for a 12-month or more if he chose it, and to go whithersoever he please". Four months later, lured by the new-found craze for Italian opera, it pleased him to travel to London, then a seething city of nearly a million inhabitants...'