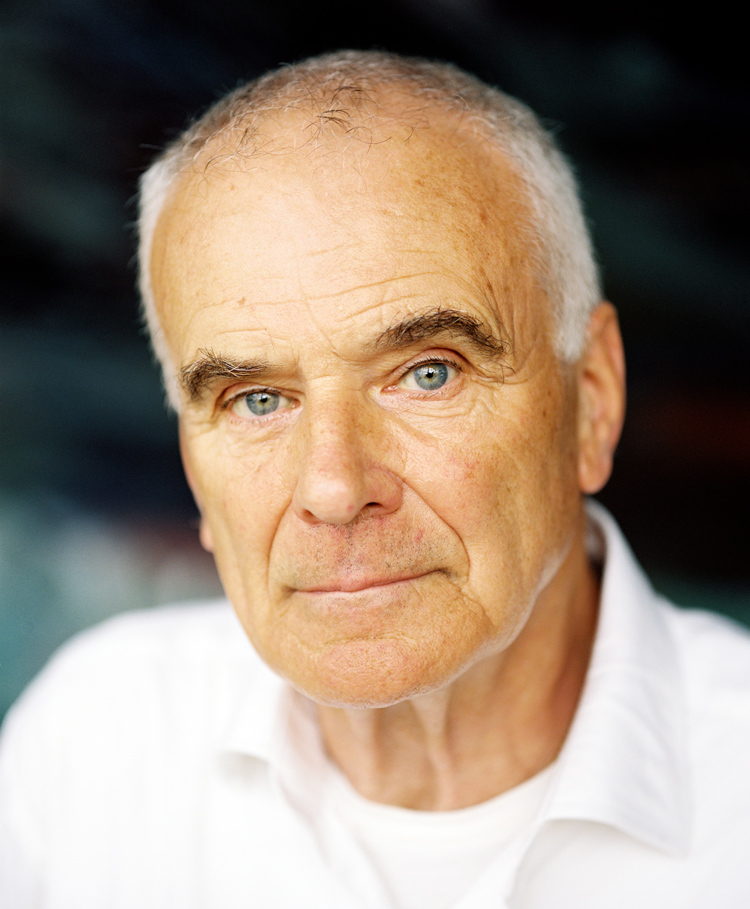 A knight of the realm, hailed, like his student colleague Sir Harrison Birtwistle, as a leading light of his generation. A great British composer.

Everyone knows his name, some of us may recognise the titles of some of his pieces, a few may have heard of the famous composer who lives on the Orkney island of Hoy. How many of us could identify a note of his many compositions is a moot point. Yet Sir Peter, though he writes as obtusely as any contemporary composer, has also written some of the most accessible of new works. Few though, beyond school choirs and the odd festival chorus, have really taken his music to their hearts. And, in common with his peers, his critical reputation is in no way matched by his success with the public. Nevertheless, here is a knight of the realm, hailed, like his student colleague Sir Harrison Birtwistle, as the leading light of his generation, a great British composer.

After the Manchester (now Royal) College of Music, where he was part of the ‘Manchester Group’ of Birtwistle, Elgar Howarth and John Ogdon, intent on promoting the avant-gardists of Europe, Davies went off to Rome on a scholarship and served as director of music at Cirencester Grammar School for three years, a period which stimulated his lifelong interest in writing for young people. In 1968, after a period with Roger Sessions at Princeton University, a round-the-world lecture tour and a spell as composer-in-residence at Adelaide University, he returned to London. Here, with Birtwistle, he founded the Pierrot Players (later the Fires of London), a chamber group at whom Davies directed much of his output, including the haunting music-theatre piece Eight Songs for a Mad King. Medieval and Renaissance music had always played an important part in his make-up, as now did the sights and sounds of the sea and the bleak Scottish landscape (An Orkney Wedding with Sunrise and Runes from a Holy Island are two works with which to conduct initial explorations of Davies’s complex world). In 1971 Davies moved to Orkney and the St Magnus Festival which he founded there has seen the premiere of many of his works since then. He campaigns fervently for the causes closest to his heart: Britain’s musical life and its orchestras, as well as taking up the anti-nuclear banner and being a committed environmentalist. Given that, it was somewhat surprising that he accepted the title of Master of the Queen’s Music in 2004, a role at which he has proved himself not only well suited but in which he has acquitted himself with great style.