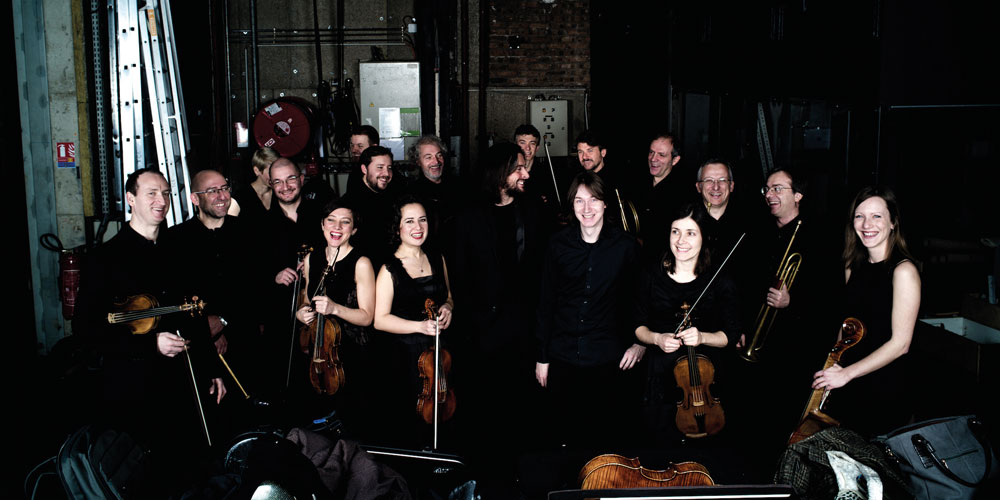 The go-to Baroque orchestra for vocal recitals and operas, Il Pomo d’Oro is based in Italy but draws its members internationally and is directed by the charismatic Russian conductor Maxim Emelyanychev. It brings a remarkable freshness to whatever it does and this year has continued its ‘In War and Peace’ concert tour with Joyce DiDonato (following last year’s Gramophone Recital Award-winning recording). Among the highlights of 2017-18’s recordings were recitals with Ann Hallenberg and Franco Fagioli as well as a complete Handel opera, Ottone, for which they were directed by George Petrou. This autumn they will be heard alongside Erato’s new signing, the impressive young Polish countertenor Jakub Jósef Orlinski.

Orchestra of the Year 2018: the nominees