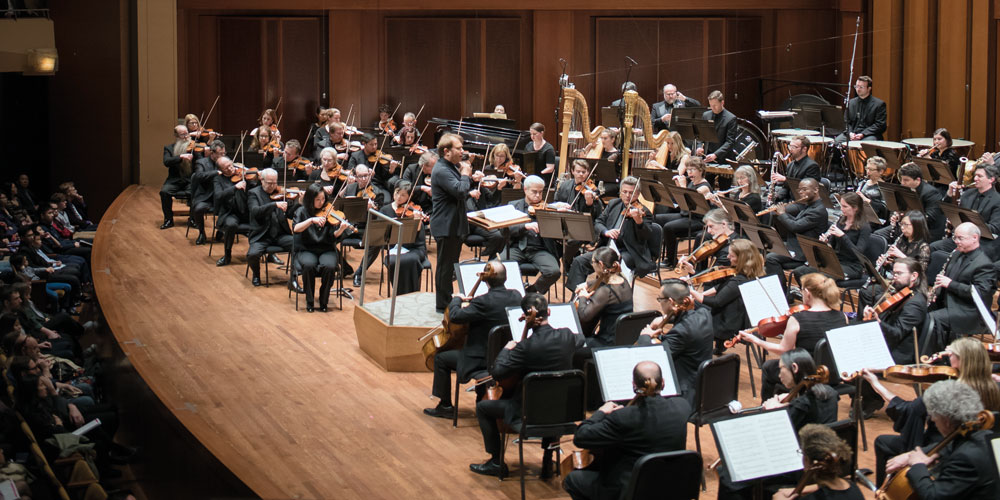 The Seattle Symphony has a long tradition in the recording studios; under Gerard Schwarz, its Music Director from 1985 to 2011, it recorded extensively for Delos and Naxos leaving a priceless discography of largely American music. Now this 115-year-old ensemble is back making recordings (usually based on live performances) and is sounding superb. Ludovic Morlot (2011-19) has focused on French repertoire including Messiaen and Dutilleux – with a rewarding side-step towards Charles Ives – while the ensemble’s Music Director-elect Thomas Dausgaard has taken them into other under-explored areas of the repertoire. After last year’s Gramophone Award-shortlisted Mahler Tenth, we’ve had a bracing and thrilling coupling of Nielsen’s Third and Fourth Symphonies.

Orchestra of the Year 2018: the nominees