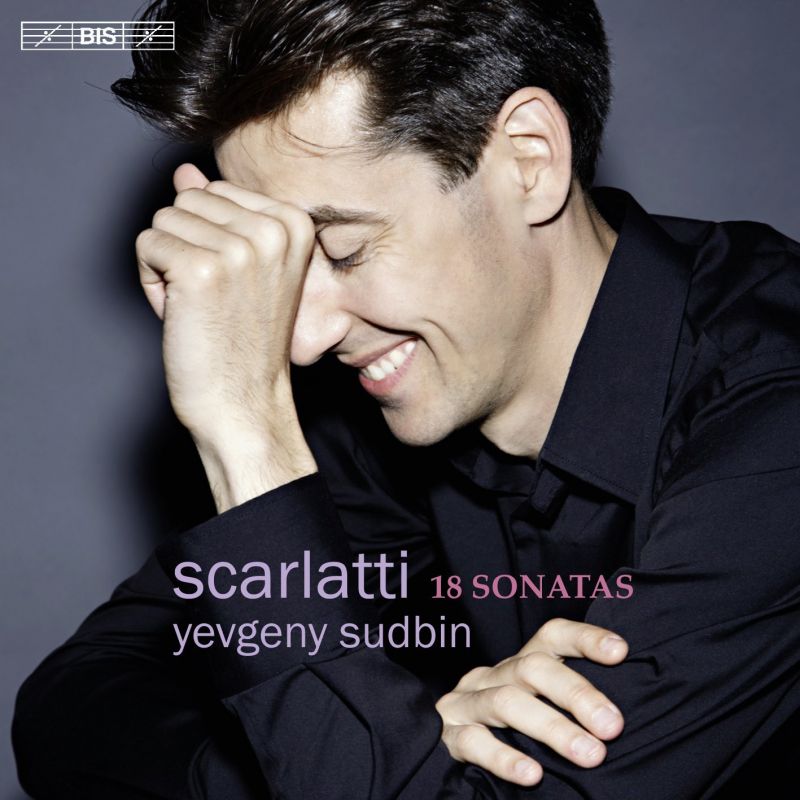 More than a decade on from his impressive debut on the BIS label – and indeed in our pages – with music by Scarlatti, Yevgeny Sudbin returns to the composer with a truly triumphant recital. Read the review 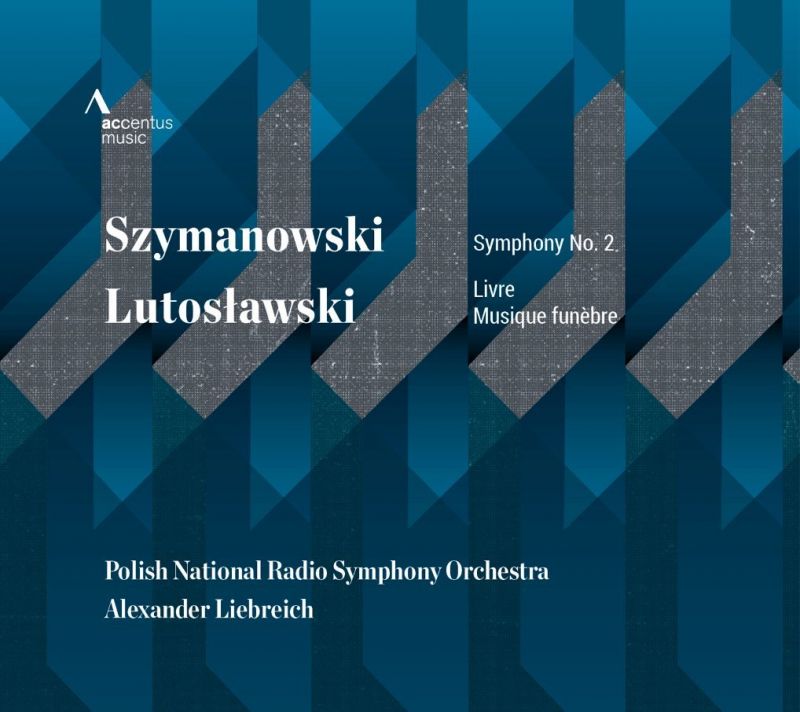 The orchestra is just one of the stars on this first-rate recording – the other is Katowice’s new and fine-sounding hall. Read the review 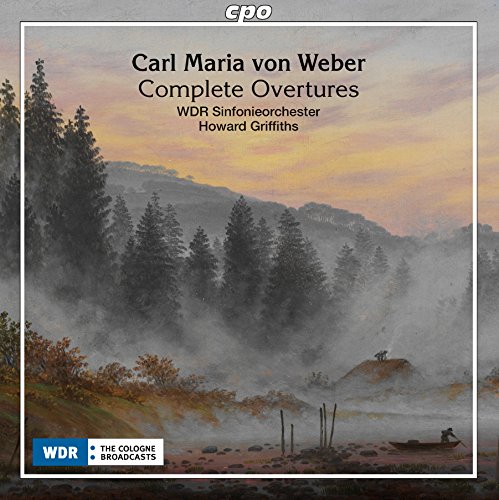 Howard Griffiths and his players bring a thrilling sense of character, clarity and colour to these Weber overtures – a hugely enjoyable listen. Read the review | Download from Qobuz 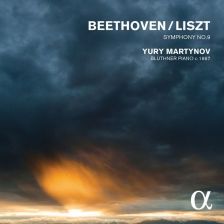 Rather than sounding like a mere reduction, when played as superbly as here this transcription has a drama and poignancy all of its own, conveyed on a beautiful-sounding period piano.
Read the review | Download from Qobuz

Andrew Everard, Gramophone’s Audio Editor writes: ‘Beethoven’s Ninth may seem an unlikely candidate for the stripped-down solo piano treatment, and the final movement is a particular challenge (as an essay in the liner notes makes clear). However, this performance of the Liszt transcription by Yuri Martynov, on Alpha Classics, brings remarkable clarity to the structure of the piece, as well as a drama all of its own. And the recording, though a little dry in terms of ambience, is well served by the extra information delivered by the 24-bit/48kHz Qobuz download. The close-up view focuses as much on the character of the instrument, a recently (and laboriously) restored early Blüthner, dating from around 1867, as it does on the power and lightness of touch of what is a quite remarkable performance.’ 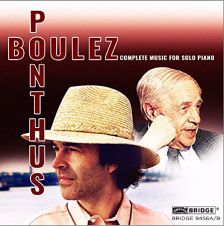 A timely and appropriate tribute to Pierre Boulez, who died in January. This is an expertly played survey of the composer’s complete music for solo piano – a fascinating listen. Read the review | Download from Qobuz 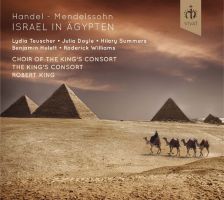 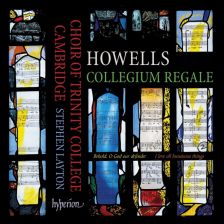 Stephen Layton’s skilled shaping of this glorious music is matched by excellent singing from his choir – a wonderful follow-up to their 2012 Award-winner. Read the review 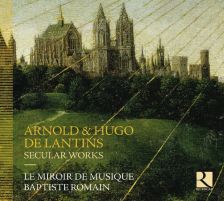 Fifteenth-century repertoire from little-known figures – possibly brothers – but well worth the committed advocacy given here. These are richly rewarding vocal and instrumental performances. Read the review | Download from Qobuz 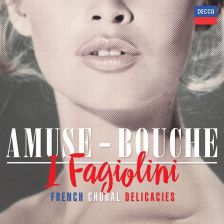 There’s some very skilful singing here in an imaginative and entertaining programme of 20th-century French repertoire, marking this fine group’s 30th anniversary in style. Read the review | Download from Qobuz 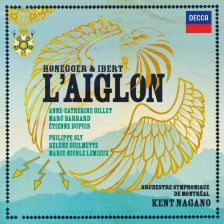 This little-known operetta is given a delightful performance by a French-speaking cast in what marks a new era in the Montreal SO’s relationship with Decca.
Read the review | Download from Qobuz 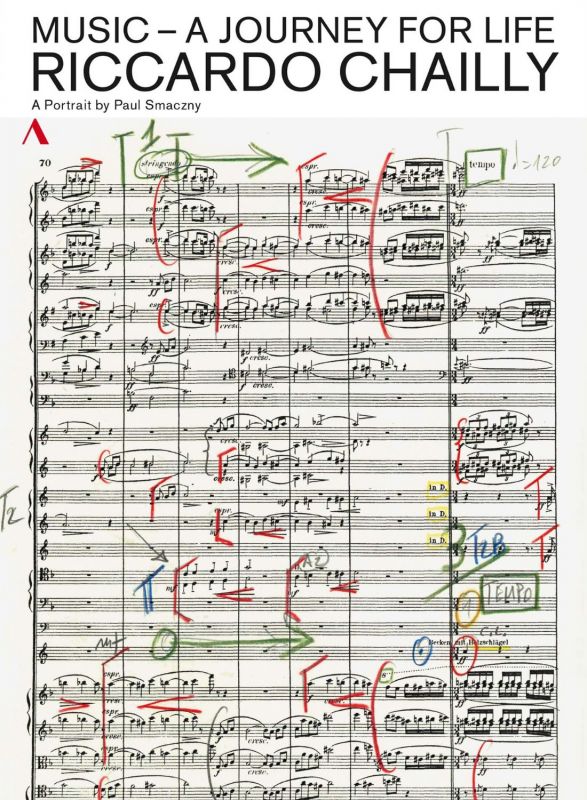 ‘Music – A Journey for Life’

A valuable insight into Chailly’s approach to music-making, and into his successful directorship of the Gewandhaus Orchestra, which draws to a close at the end of the current season.
Read the review 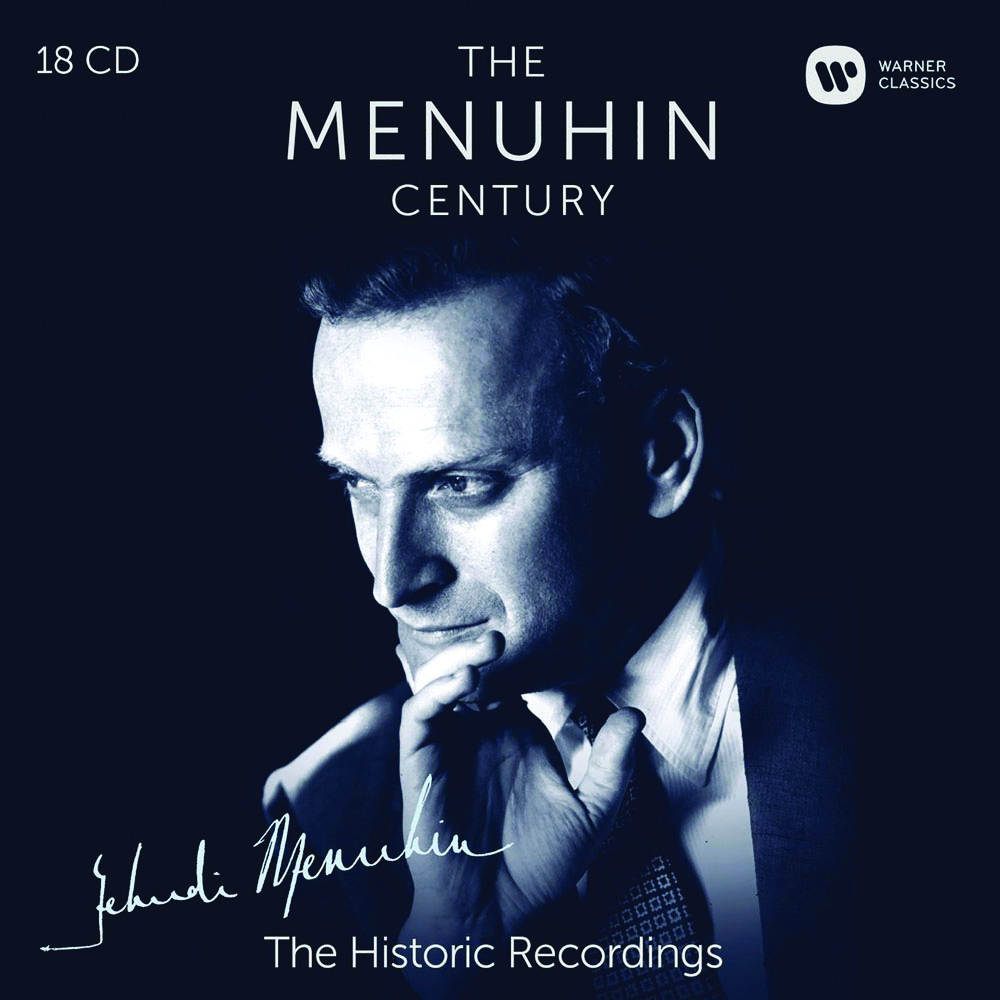 If you can’t run to the whole Menuhin set, this constituent box offers many of his significant recordings.