Extraordinary violin painting is a highlight of new Tate exhibition

Tate Britain unveils its latest exhibition tomorrow, focusing on baroque culture in Britain. ‘British Baroque: Power and Illusion’ will explore the rich connections between art and power, from the representation of the monarchy to the place of religion, in the period from the Restoration of Charles II in 1660 to the death of Queen Anne in 1714.

Exhibits include works by the leading artists of the day, including Sir Peter Lely, Sir Godfrey Kneller and Sir James Thornhill, plus carvings by Grinling Gibbons, as well as works by lesser known names. Some will be shown in public for the first time, many on loan from the stately homes for which they were originally made.

Depictions of musical instruments feature in several exhibits, and one of the most extraordinary works on display is Dutch artist Jan van der Vaart’s remarkable painting of a violin as if hanging on the back of a door, a superb example of trompe l’oeil painting.

To launch the gallery, and learn more about the exhibits, click the first image below. 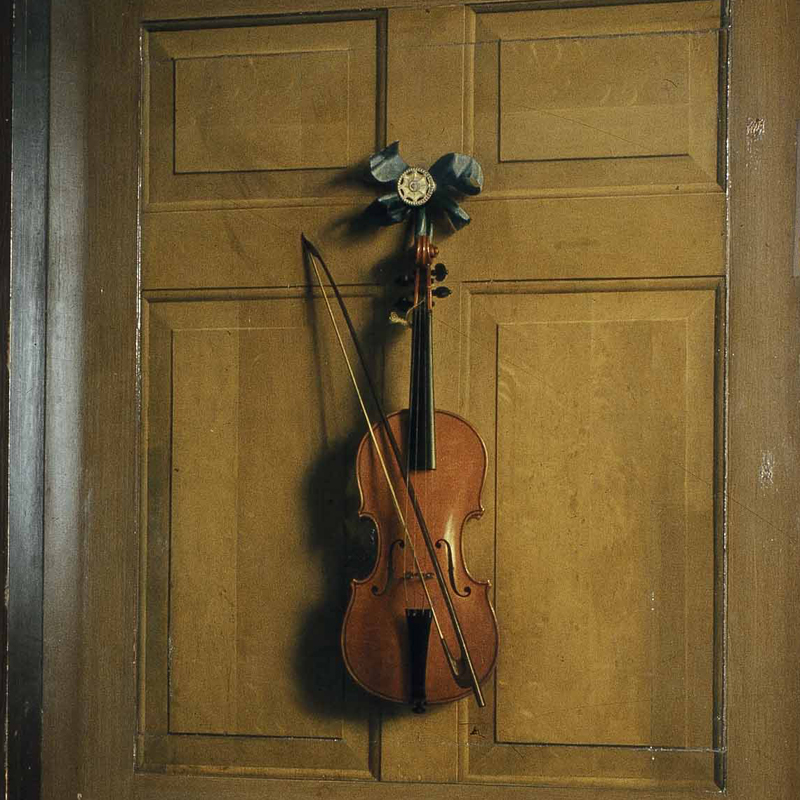 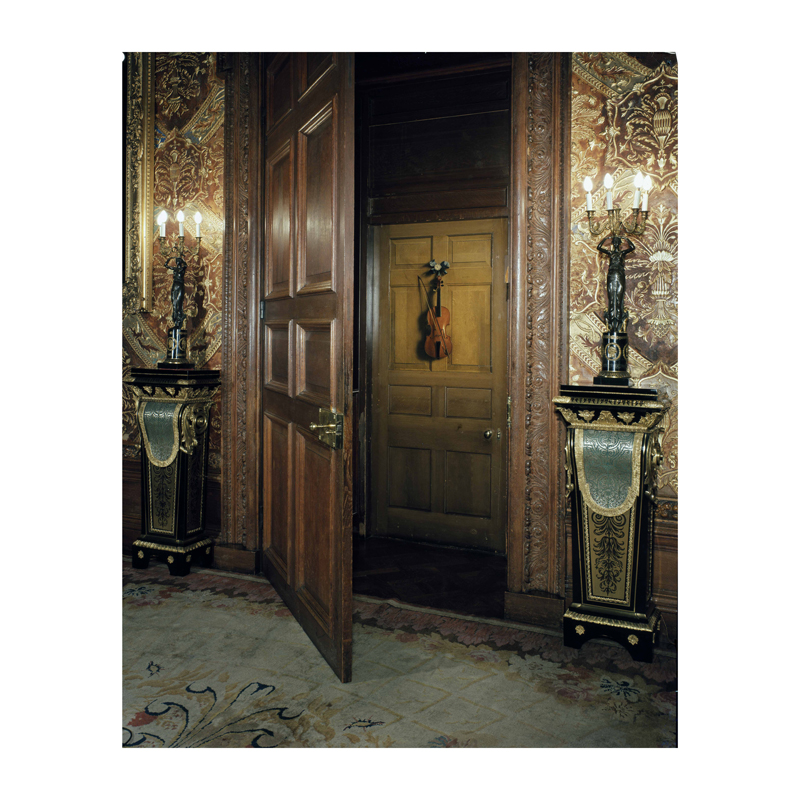 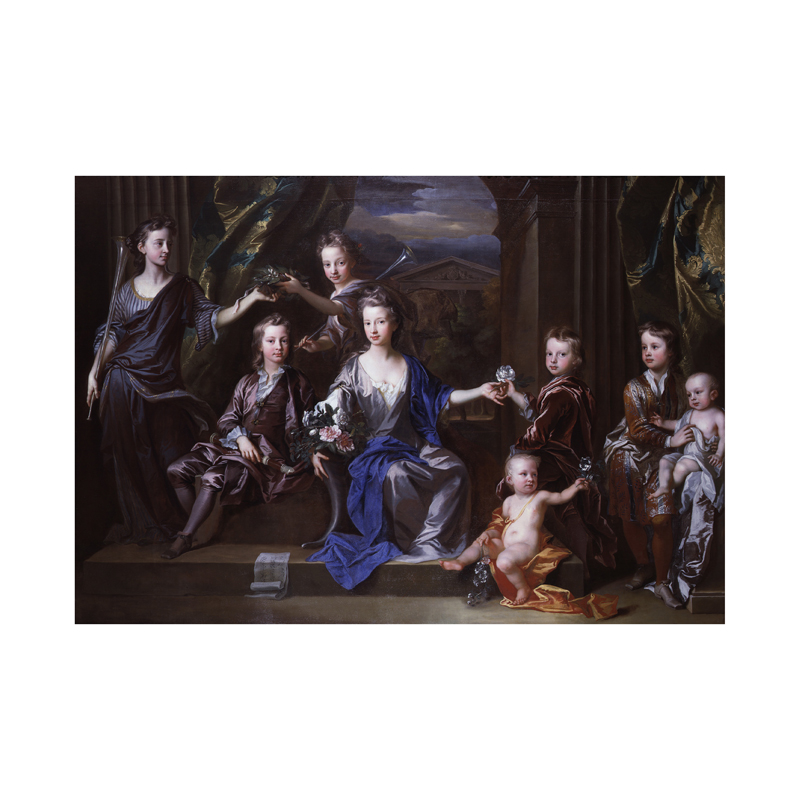 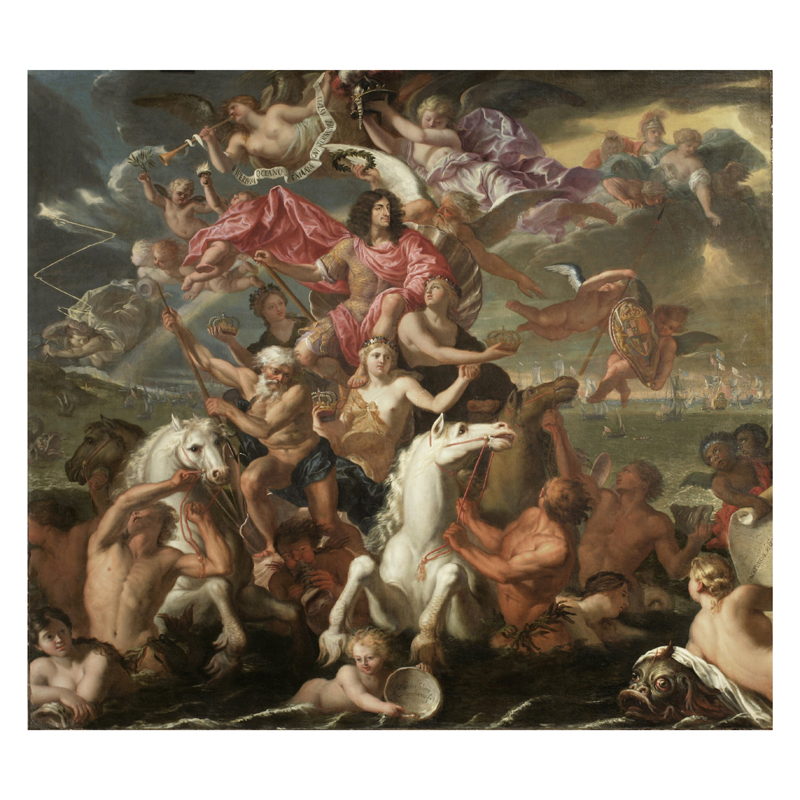