'Not So Silent Movies' at London's Kings Place 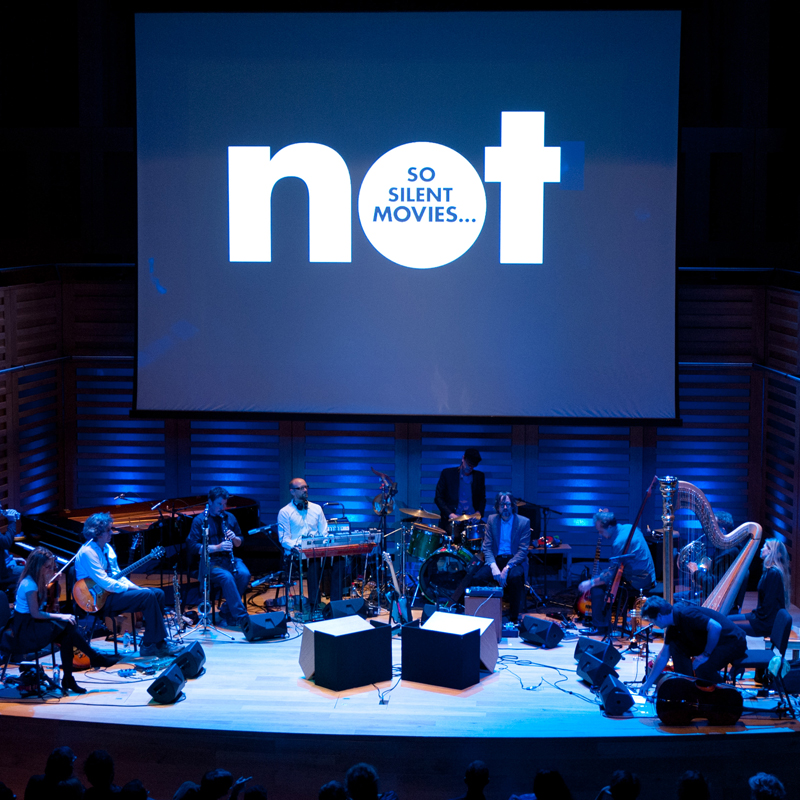 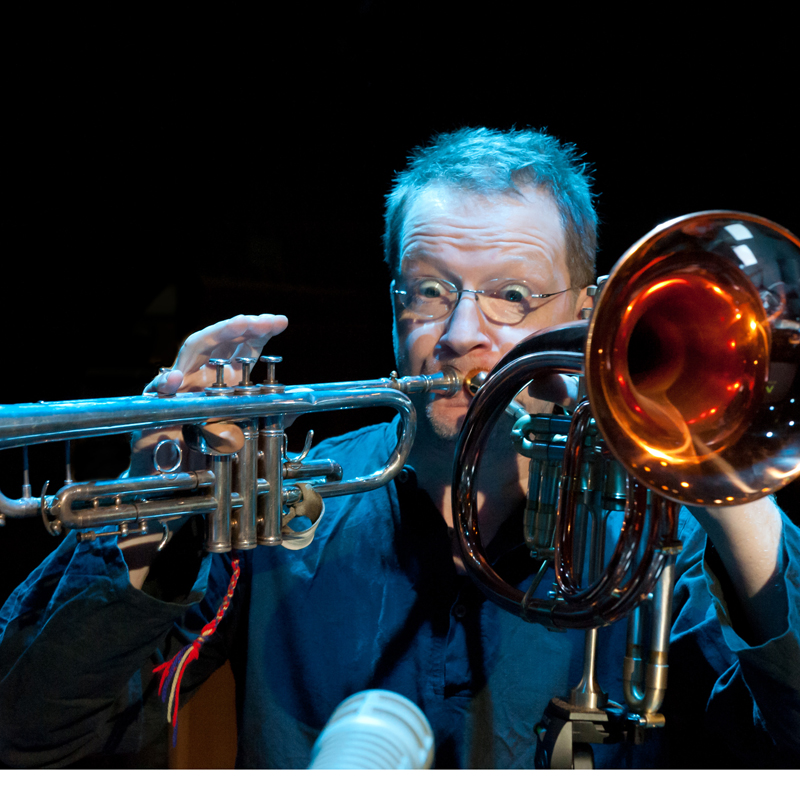 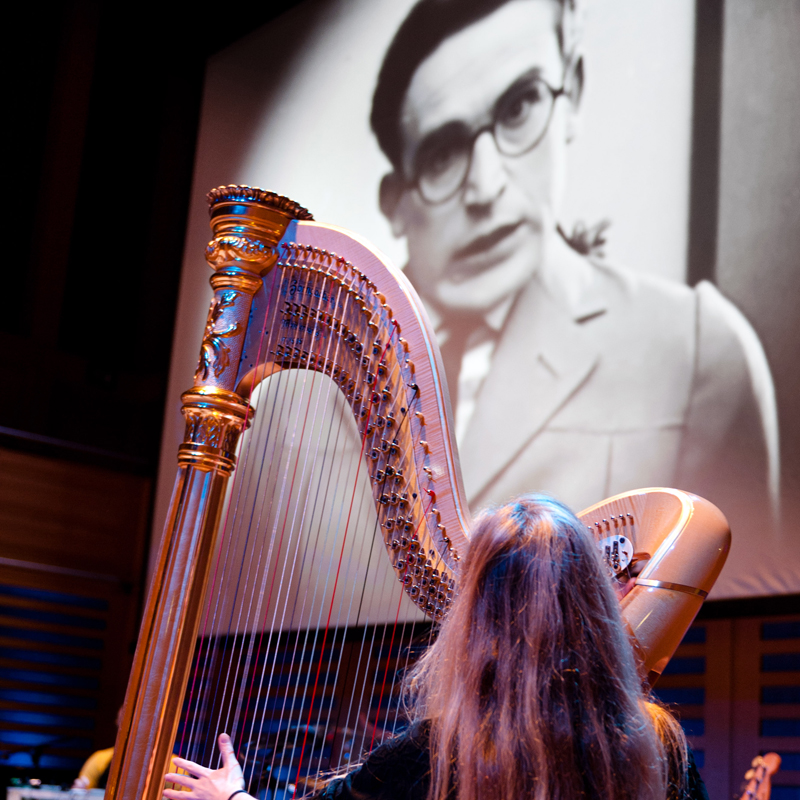 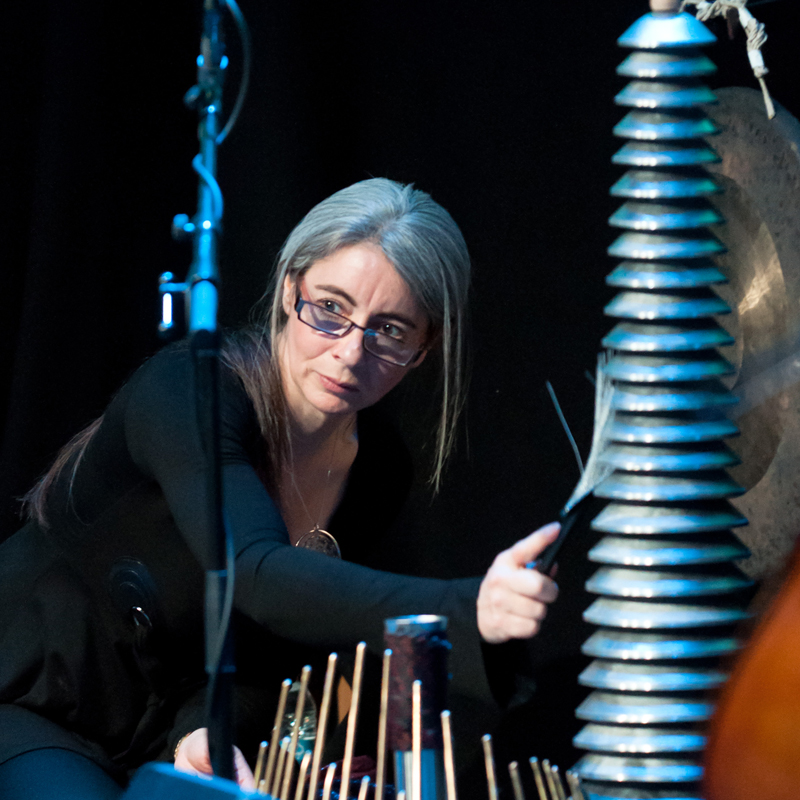 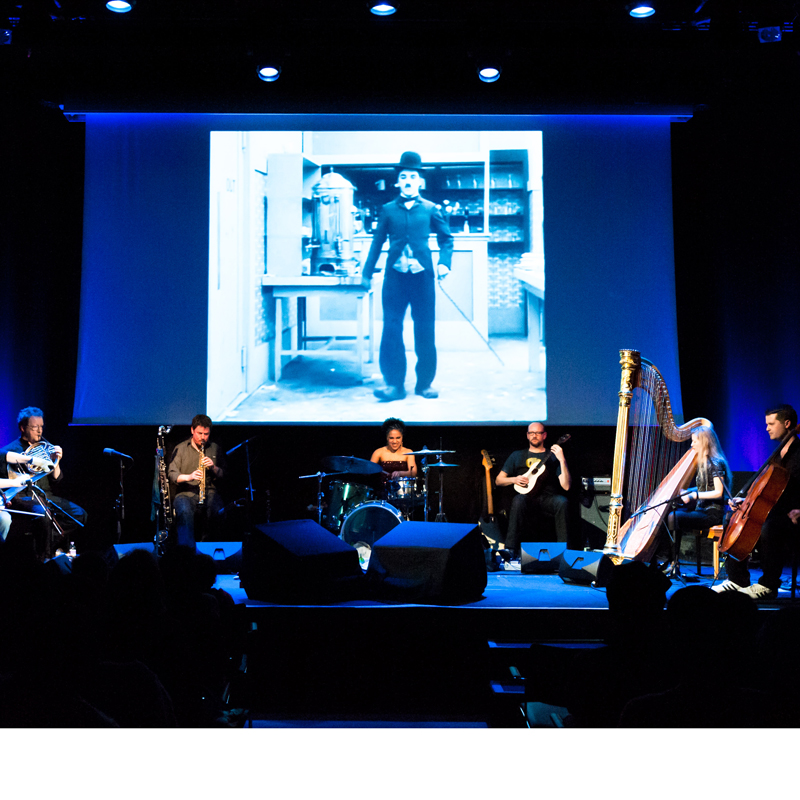 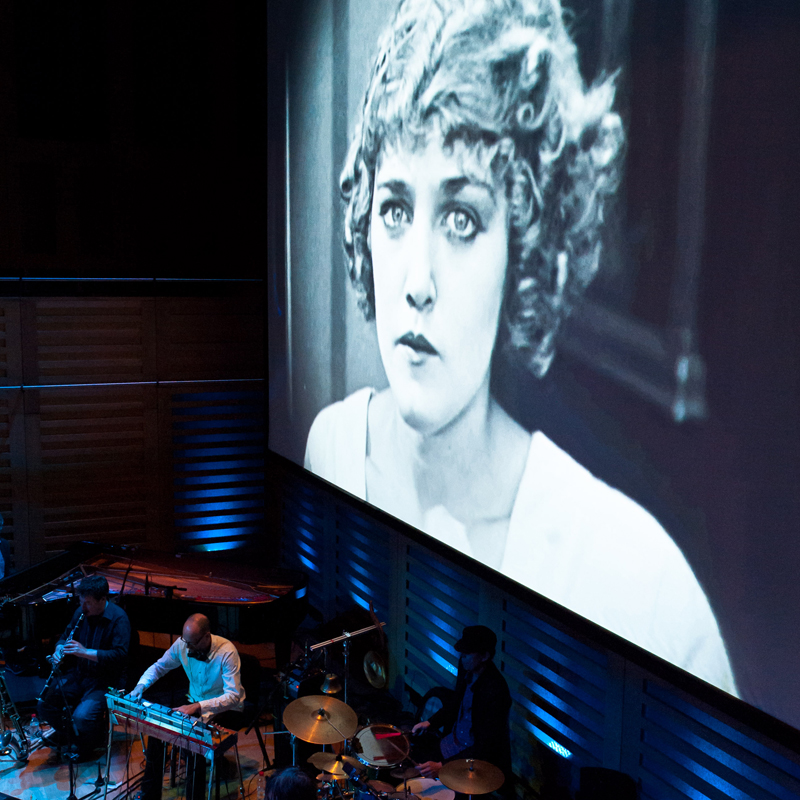 Taking as its inspiration the days of live piano improvisation to silent films in the old movie houses, 'Not So Silent Movies' presents chamber improvisations to the silent comedy classics. There is no prior rehearsal, not even basic sheet music and all musicians are not permitted to view the film beforehand. Equally, the ensemble has no leader and players often ask the audience for suggestions as to which instrument should start the improvisation and on which note.

This season the 'house band', itself comprised of experienced classical and pop musicians, is joined by a number special guests. On September 30 Jarvis Cocker of Pulp fame and film composer Dario Marianelli (who won an Oscar for his Atonement score) kicked off the series. This Sunday, October 28, author and illustrator Brian Selznick and Shakespeare in Love composer Stephen Warbeck will appear, and on December 2, percussionists Dame Evelyn Glennie and Talvin Singh will take their place on the stage.

For information on forthcoming events, visit 'Not So Silent Movies' on the Kings Place website.

Click the first image to launch the gallery below: