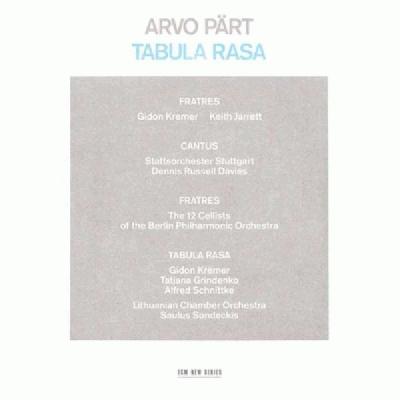 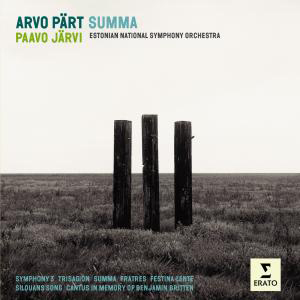 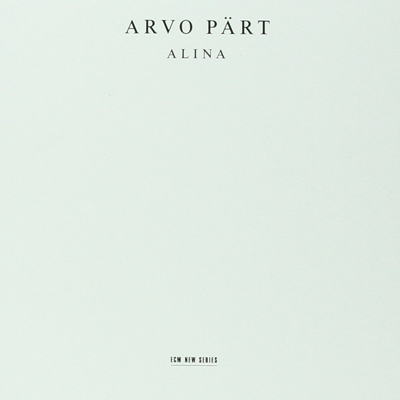 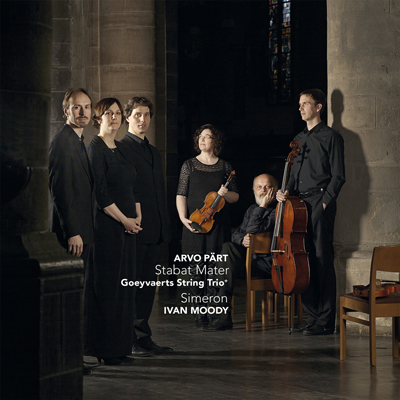 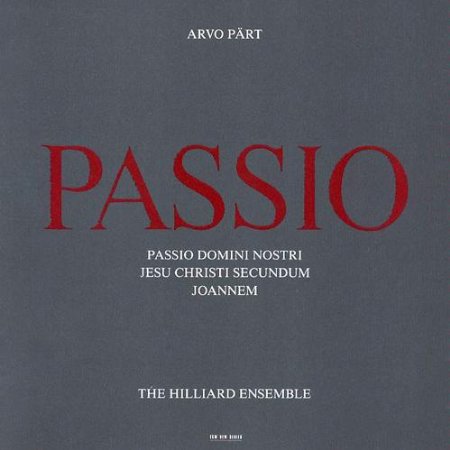 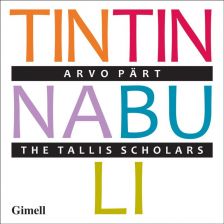 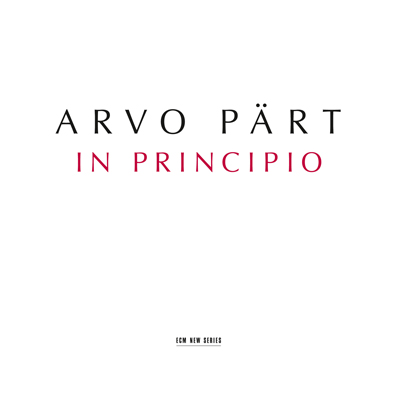 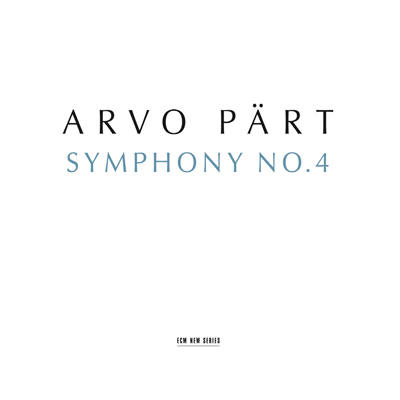 Pärt's new arrangement of his Estonian Lullaby for violin and piano is performed by Anne Akiko... In applying her trademark steel and passion to Arvo Pärt’s measured simplicity, Viktoria Mullova has... A classic interview from the September 1996 issue of Gramophone, by Nick Kimberley Video: inside Arvo Pärt's music with Peter Phillips and The Tallis Scholars

A fascinating insight into Pärt's tintinnabuli Admirers of Part's music were given a special opportunity to appear in this special filmed tribute...