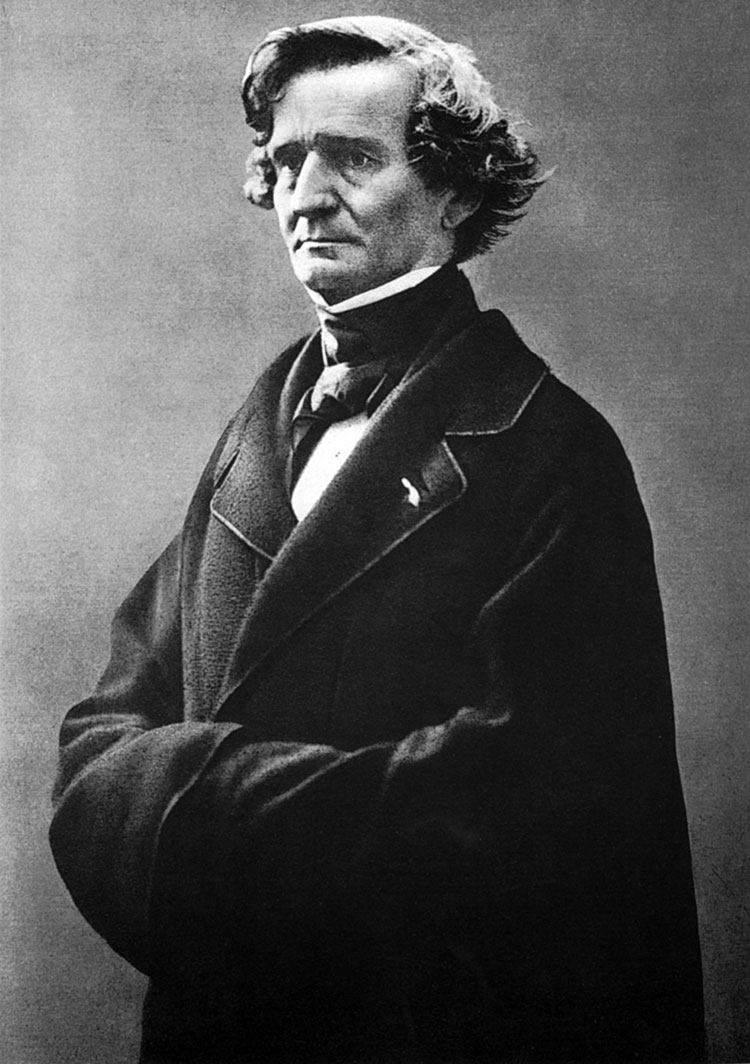 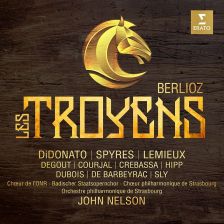 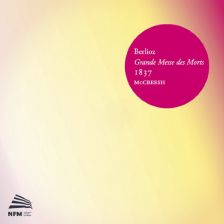 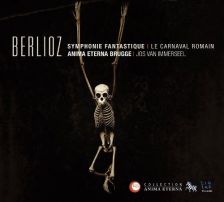 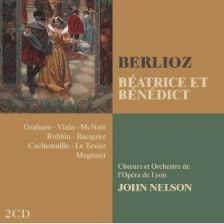 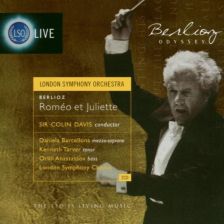 Tim Ashley is joined by four great advocates of the composer to celebrate the self-taught,...