Beethoven, with his An die ferne Geliebte, may have invented the concept of the song-cycle (a group of songs linked by a theme, and usually a poet, that are performed as a sequence without a break), but the composer who raised it to extraordinary heights of expression and beauty was Schubert. Here are some of the greatest of all song-cycles with piano accompaniment in some of the finest recordings ever made. 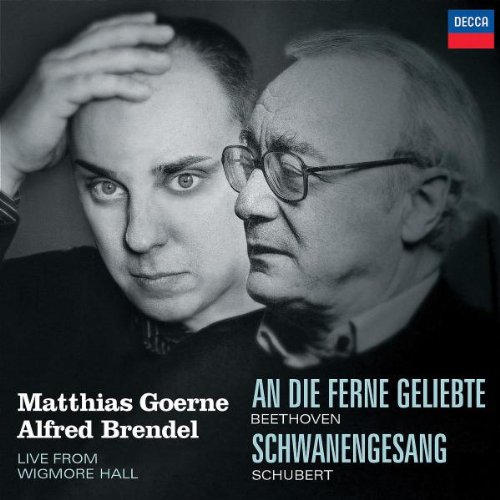 'The Beethoven cycle moves in a steady progress not into the usual triumphant...' Read review 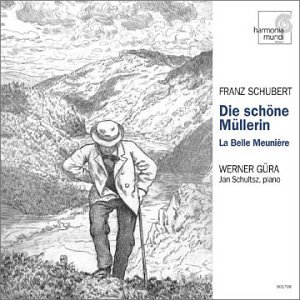 'An absolutely enthralling account of the cycle on virtually every count...' Read review 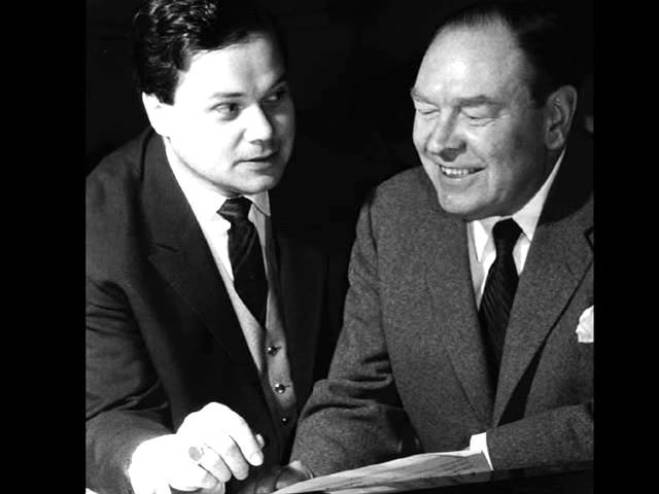 'On the verge of his fifth decade, the singer was in his absolute prime - and it shows. Indeed listening...' Read review 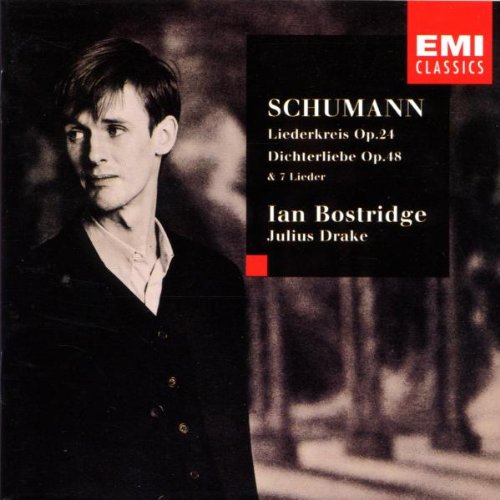 'It would be difficult to overpraise this issue given its manifold revelations concerning the setting of...' Read review 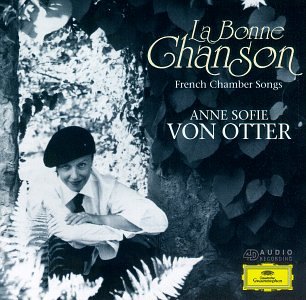 'She has one of the most beautiful voices of our time and is also one of...' Read review 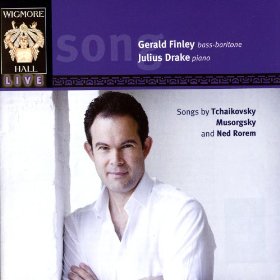 Mussorgsky: Songs and Dances of Death

'Gerald Finley can do no wrong at present, and this Wigmore Hall Live offering...' Read review 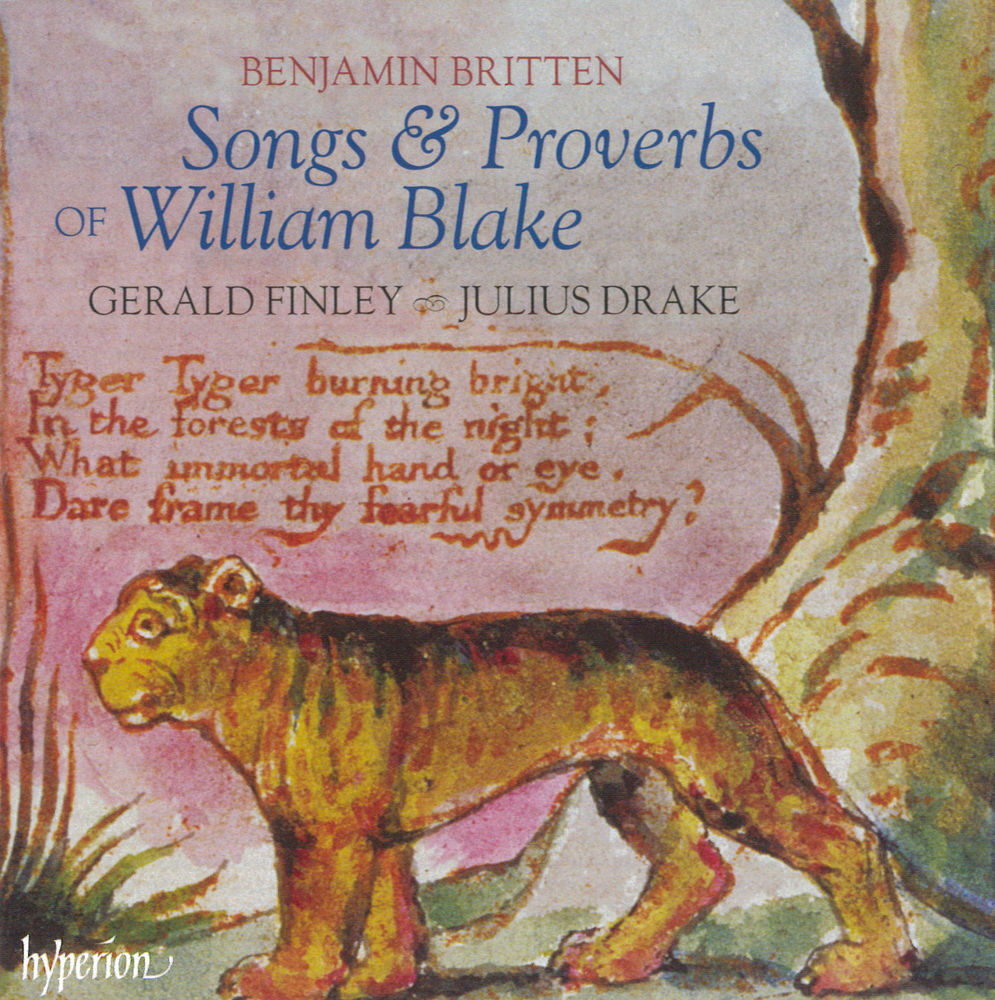 'Sternly, even fiercely standing its ground, the...' Read review 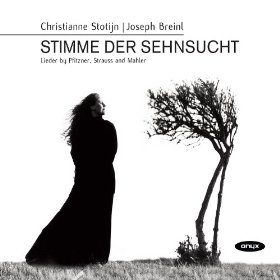 'The soul of the disc is Mahler’s Kindertotenlieder in one of the more convincing...' Read review 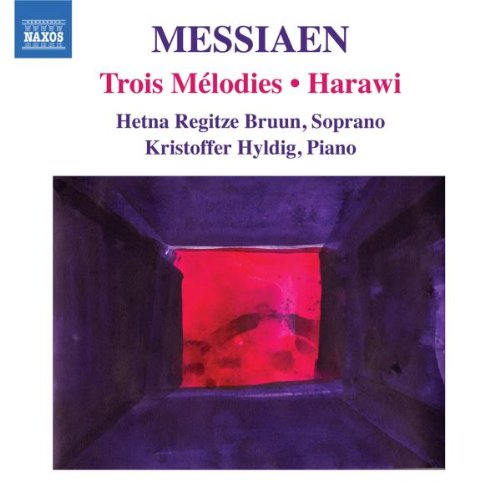 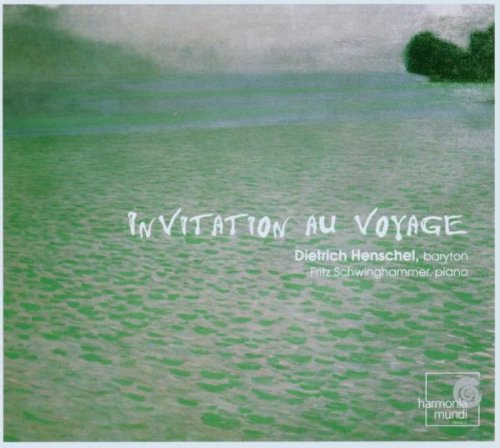