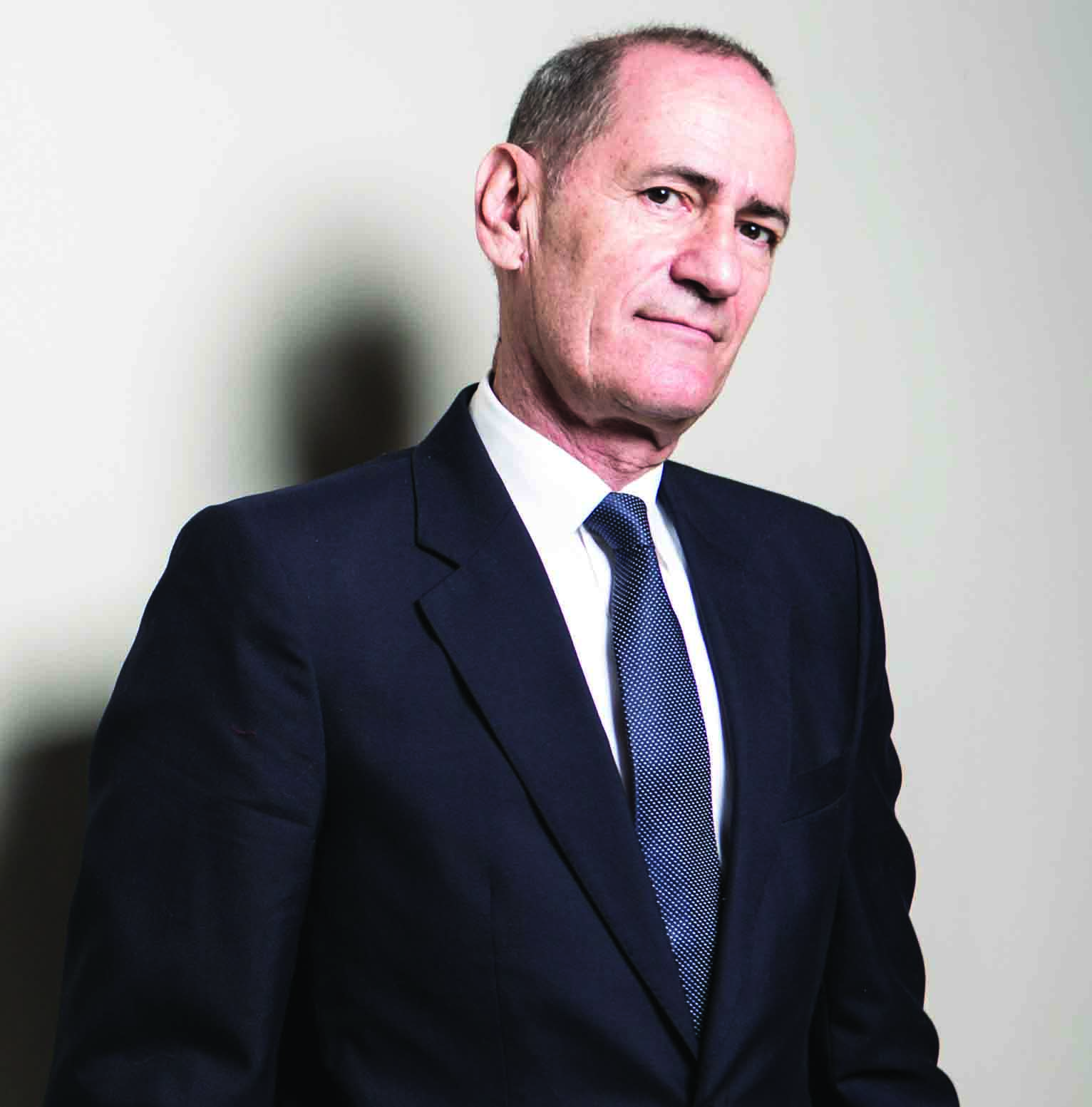 A tribute by Natalie Dessay

I have worked with Alain from the very start of my recording career. Our first album was the Mozart concert arias, and that started a partnership that created an important and varied discography. Alain was also, early in my career, a supporter of releasing DVDs as a testimony to my stage life and work and that meant a lot to me. In particular,

I remember ‘The Miracle of the Voice’. It was his idea – and quite innovative at the time – to bring together, on a single DVD, scenes from several productions and venues. What I do appreciate is that Alain has ideas that he proposes, but he never imposes. As he always says, ‘It is not me singing, but you!’ I think the key to his success is that he has all these strong ideas about singing and singers, but for him a singer is more than a beautiful voice – he also appreciates personalities. And I am lucky enough to be among them.