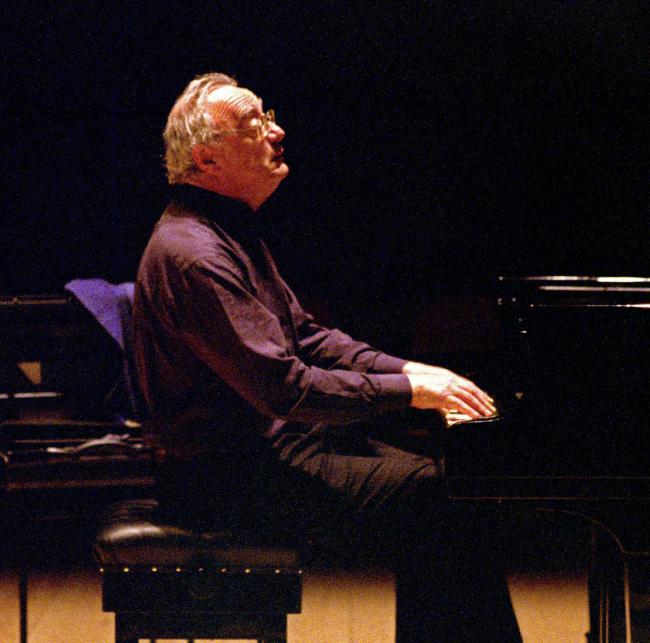 One of the great interpreters of the core Austro-German repertoire, with Mozart, Beethoven, Schubert, Schumann and Liszt at its centre, Brendel’s career ran from 1948 to 2008 when he retired from concert-giving. He recorded extensively, often returning to key works a number of times. His music-making balanced intellectual rigour with great poetry.

Brendel: a tribute by Imogen Cooper

'Brendel has always stood alone in what he does. He was a very individual voice when I first met him more than 40 years ago – his concert life was on an upswing as he reached 40, but he had a large body of recordings already behind him that were evidence of a wide range of repertoire, delivered with insight and energy, and fuelled in their integrity by active interest in the visual arts, literature and humour. Interestingly, some of the composers for whom he is now renowned and remembered were – I think he would agree – still works in progress, whereas others (Stravinsky, Balakirev and Mussorgsky) were dropped. But the core of great repertoire that remained deepened and flowered – how unforgettable his Beethoven sonata cycles, his revelation of Liszt, both in terms of introducing us to unfamiliar pieces and in the noble and visionary way he played them. How unforgettable also his (and sometimes our) discovery of the great Haydn works, and his profound Schubert, which was a luminous reference point for so many of us. We should be grateful to be living in an era when it was possible to share and be enriched by this journey.'