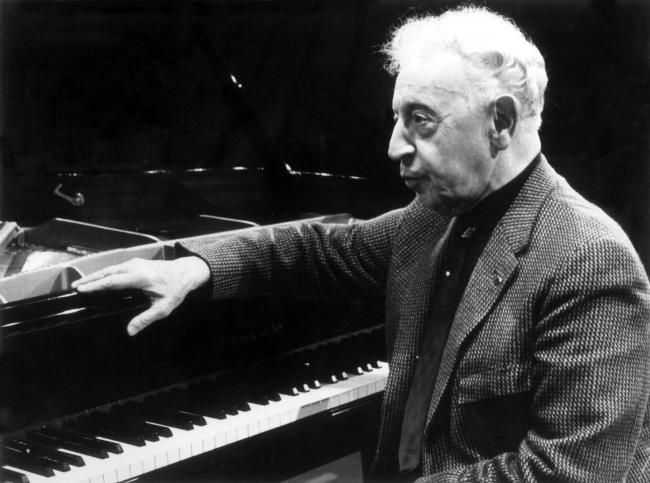 Polish-born Rubinstein was celebrated as one of the greatest Chopin pianists ever, but his repertoire was much broader and included works written for him by Stravinsky and Szymanowski. He preferred studio recording and left a substantial legacy, mainly for RCA.

Rubinstein: a tribute by Janina Fialkowska

'When Arthur Rubinstein walked on stage, we, the audience, felt instantly enveloped by a golden aura, a feeling of positive humanity and goodwill that he carried around with him wherever he went. He was the consummate communicator who understood and revered what was in the composers’ minds and hearts, and transmitted the beauty and emotion of their creations directly to his public; from heart, to heart, to heart. We would be transported on to a higher plane and we left his concerts as better and happier human beings.'