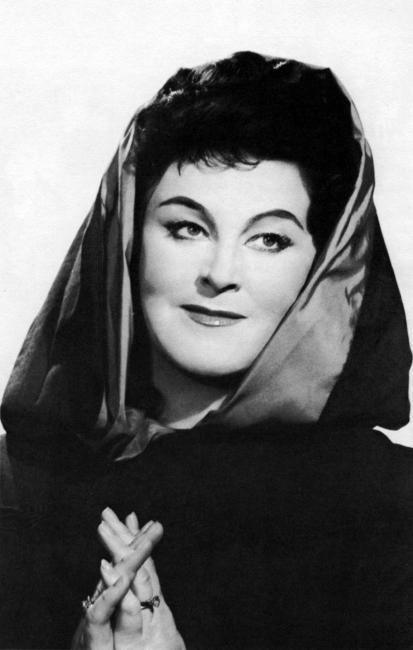 One of the great Wagnerian singers of the last century, the Swedish dramatic soprano Birgit Nilsson was the natural successor to the Norwegian Kirsten Flagstad. She sang roles requiring huge stamina and volume in the world’s great houses and left incomparable recordings of Wagner, Richard Strauss and Puccini’s Turandot.

Nilsson: a tribute by Deborah Voigt

'Birgit Nilsson’s name and legacy will live on in the recorded history of Wagner’s music forever. Her performances on stage can only be rivalled by her magnificent recordings, to be cherished by fans and marvelled at by those of us who endeavour to keep the music of Wagner alive and relevant in the 21st century. Her ability to galvanise the listener with her special sound was unique, and we are all extremely fortunate to have this sound preserved for our continued enjoyment and edification.'