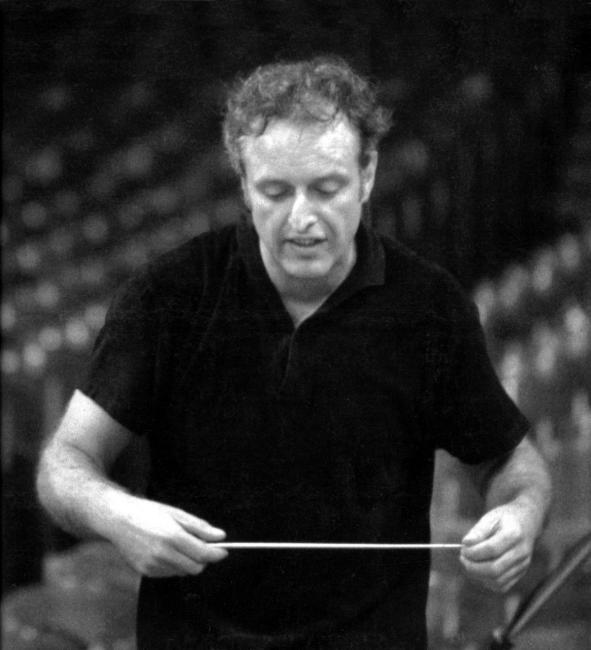 Son of the great German conductor Erich Kleiber, Carlos – because of the rarity of his performances and his superb musicianship – achieved legendary status during his lifetime. He conducted fewer than 100 orchestral concerts in his entire career. He left a small but critically admired recorded legacy with Beethoven’s Fifth (DG) arguably his most celebrated disc.

Kleiber: a tribute by Clemens Hellsberg

'What was it that propelled Carlos Kleiber to near mystical heights? It was the unforgettable experience of surpassing one’s own boundaries, yet also the utter helplessness when he stormed off in the last minutes of a final rehearsal. This was not pretension, but rather the expression of deepest despair, even though the orchestra had performed at the highest level – or perhaps for that very reason.

'Extreme contradictions characterised his personality: one constantly feared catastrophe, yet he was always available to musicians for private conversations. He had a vast repertoire, yet restricted himself to a very few works. His outbursts of rage could be directed at anyone, yet his interaction with children was characterised by a precious and fragile tenderness.

'In art there are no upward limits. Yet each generation needs at least one artist who exemplifies this. Kleiber reached to the stars for us; even when he broke down in his efforts, he still proved that they exist.'