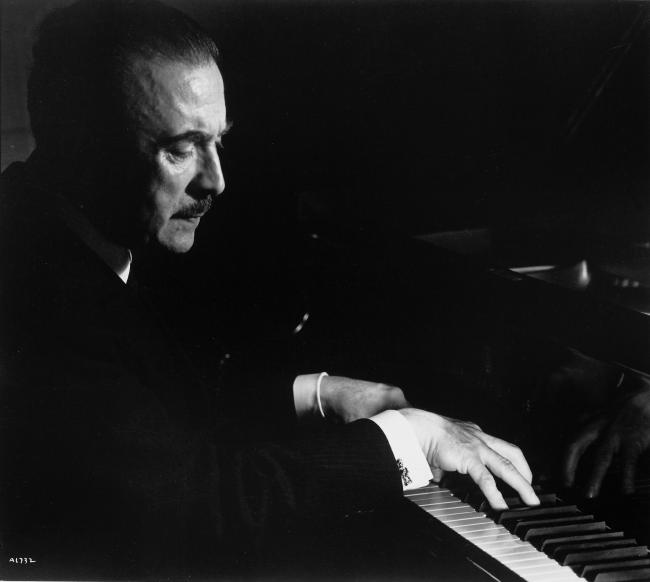 Born in Chile, Arrau studied in Berlin with the Liszt pupil, Martin Krause. This German training made him a great interpreter of the core Romantic repertoire. During the 1950s he played and recorded a broad repertoire which he later focused, and recorded extensively for Philips.

Arrau: a tribute by Garrick Ohlsson

'Arrau’s sound was big, round, resonant, deep, dark, and multi-hued. Then there was his sovereign technical mastery, but one difference from some of the other titans was in how he resolved the most awkwardly difficult but unshowy passages in a completely musical way. He made no external reference to pianistic heroics, something only very good pianists would even notice. Finally, emotion: Arrau at his best never held back – he lived the emotional flow of the music as a great actor lives a role. His stylistic range was broad, as was his repertory.

'In 1973 and 1974, I was fortunate to have about two dozen lessons with him. He took nothing less than seriously and, for him, to be entertaining was anathema. I never challenged Arrau; I revered him. Now, as a mature artist, I wish that I could sit down with him for a less reverent conversation. There would be so much to talk about.'