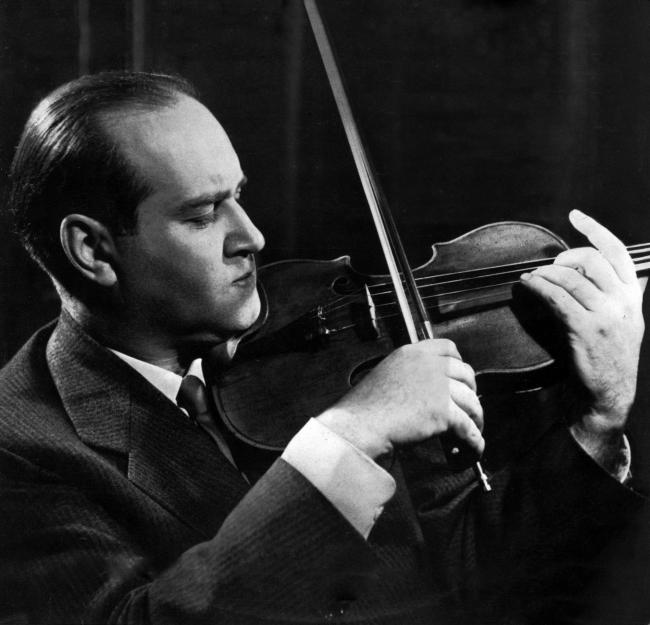 A child prodigy, Oistrakh was one of the greatest violinists of the last century, and his repertoire included many works by his friends, Prokofiev and Shostakovich, as well as the ‘core’ concerto works. His rock-solid technique, impeccable intonation and distinguished musicianship won him a huge following.

Oistrakh: a tribute by Daniel Hope

'Jascha Heifetz was sometimes referred to as ‘The King’, but it was Henryk Szeryng who called Oistrakh ‘The Emperor’. Of all the great violinists of the 20th century who have inspired me, Oistrakh is the one who changed the way I heard and saw violinists forever. An effortless and majestic violinist with a golden, noble tone, his musicality enveloped thousands while his vision dominated decades of Soviet composers and his many students alike. Menuhin once told me that Oistrakh was ‘the ultimate colleague’, which I think speaks volumes about this great musician. His mixture of great humility and gentle humour, combined with dazzling playing which was never virtuosic for its own sake, remains a true inspiration to us all.'