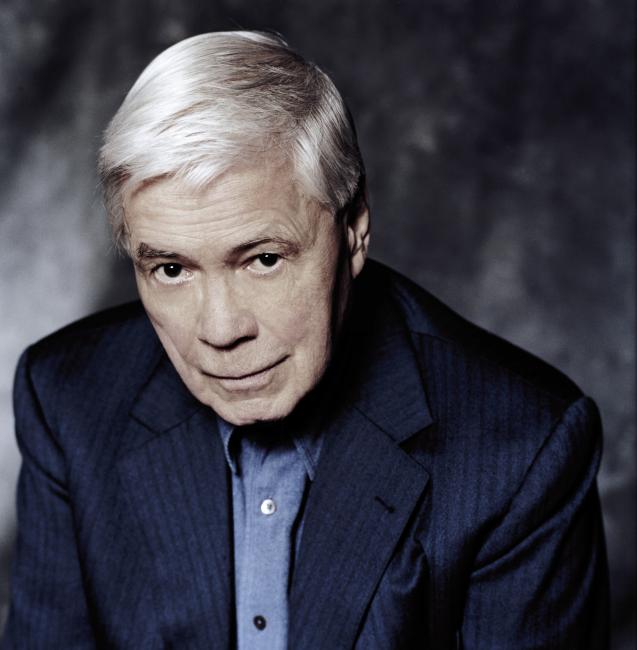 Fischer-Dieskau was one of the giants in the tradition of Lieder interpretation. He emerged as a performer following the Second World War, and established a style of interpretation that focused on the poetry allied to an extraordinary control of timbre, tone and colour which gave his performances remarkable insight. Often working with Walter Legge as producer, Fischer-Dieskau's style with its strong focus on the text is often compared with that of his contemporary and frequent partner Elisabeth Schwarzkopf. He was frequently partnered by Gerald Moore, Jörg Demus, Daniel Barenboim and Alfred Brendel, among other pianists. His work in the opera house was very wide-ranging, and linguistically broad (taking in Mozart, Strauss, Verdi, Wagner as well as modern works) but it was in song that he was unequalled. The baritone part in Britten's War Requiem was one of numerous works written for him.

Fischer-Dieskau: a tribute by Thomas Hampson

'Few artists achieve the level of recognition, admiration and influence of Dietrich Fischer-Dieskau, and even fewer live to see that influence realised during their own lifetime. Ushering in the modern recording era, he challenged our perceptions and processes of how recordings could be made, explored the possibilities of modern recording and exploited the potential for popularity of classical music; and all this while setting standards of artistic achievement, integrity, risk-taking, and the aesthetic ideal that became our new norm. Whether we bask in the beauty of his tone, revere the probing, questioning power of his intellect, or simply wonder at the astonishing physical abilities through all that he has achieved in his long recording career, we must also pause and say "Thank you" to this great artist, whose legacy, like a great and bright star lighting the way for those who follow in his passion for singing, is exemplary in every way.'