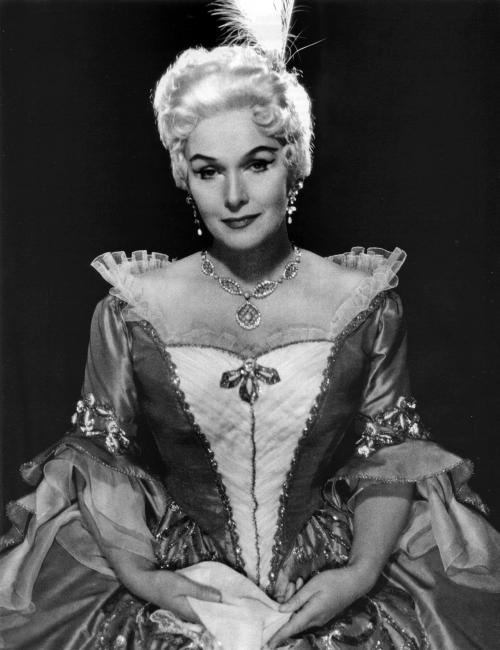 Along with Dietrich Fischer-Dieskau, Schwarzkopf spearheaded a new approach to Lieder interpretation, placing great emphasis on the text but balancing it with shading of greatly subtlety. She formed part of an unofficial ‘company’ of singers who recorded extensively in the early years of the LP and stereo. Her recordings were invariably produced by her husband Walter Legge, and many of them are considered classics: the Mozart Da Ponte operas, Richard Strauss's Der Rosenkavalier, Ariadne auf Naxos and Capriccio as well as his Four Last Songs, and numerous discs of Lieder by Schubert and Wolf.

Schwarzkopf: a tribute by Julius Drake

'What I love about her singing is her absolutely fervent intensity, ­not just in what she does with every word, but how completely involving she is as a musician. She lives the music with total commitment. Apart from having one of the most beautiful soprano voices, she found the colour, felt the words as well as the music. As time went on she became a little more mannered, but when you hear her in her prime she is simply astonishing.

'There is also her dedication to song – it was no holds barred. You feel music and music-making, bringing to life a song, was the most important thing that there could be. One of the things I admire her for, too, is her unwavering dedication to Hugo Wolf, who she was determined to put in his rightful place among the great song composers. I understand that of the 10 recitals she gave in Salzburg before 1964, astonishingly no less than seven of them were given over exclusively to Wolf! What she wanted to do was show the world that he was as great as Schubert and Schumann. That’s the sort of dedication I find inspiring.'

To mark the centenary of the birth of the great German soprano Elisabeth Schwarzkopf, we revisit an interview we ran to mark her 75th birthday, in 1990... Read more