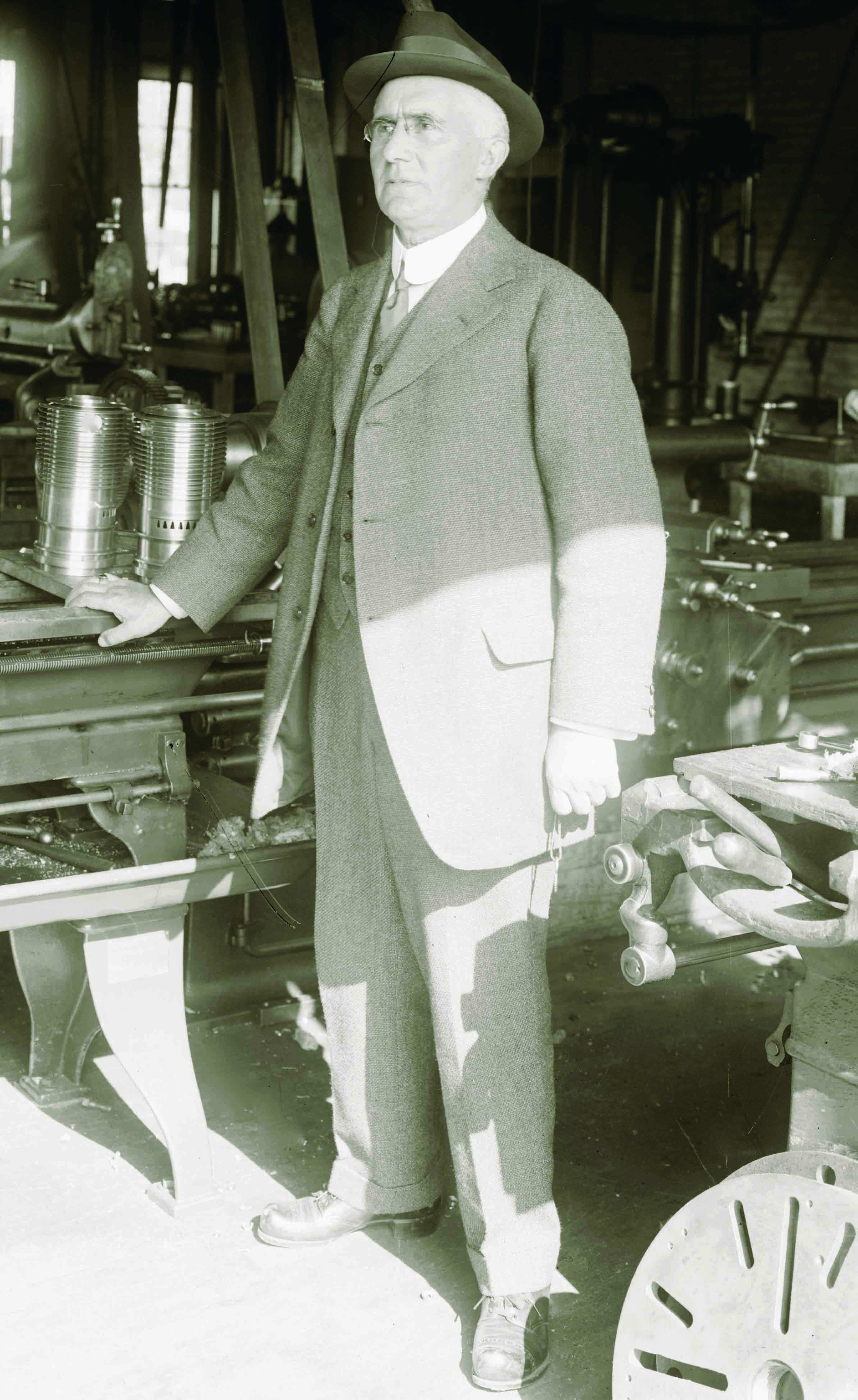 Building on the work of Thomas Edison and Alexander Graham Bell, Berliner invented the gramophone, patenting it in 1887. He was the first person to record on flat discs (rather than cylinders) that were able to be mass-produced. He founded the Berliner Gramophone Company and, working with Fred Gaisberg, persuaded two of the greatest singers of his day to sign, Enrico Caruso and Dame Nellie Melba. The sales of these opera stars were phenomenal. He added to the allure of his label by using Francis Barraud’s His Master’s Voice painting as the trademark for his company. Expanding into Germany he founded Deutsche Grammophon and in the UK the Gramophone Company Ltd. A Renaissance man of great vision and creativity, Berliner also invented a microphone, a radial aircraft engine, an early helicopter, acoustical tiles and a loom for weaving.