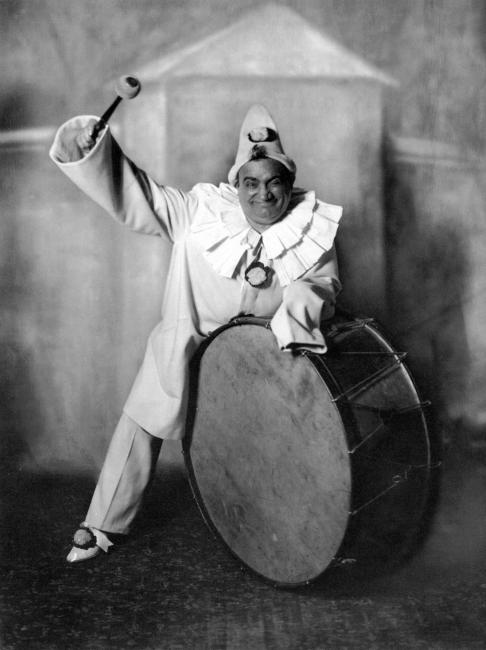 One of the first stars of the gramophone age, Caruso made over 290 recordings in the first two decades of the 20th century. The appeared at New York’s Met over 860 times, as well as at the major houses of the world. His repertoire was almost entirely of Italian works (and when he sang Wagner’s Lohengrin it was in Italian). His disc of 'Vesti la giubba' from Pagliacci sold over one million copies.

Caruso: a tribute by Mike Ashman

'The voice was low, dark and so baritonal that early record buyers wondered at first whether he really was a tenor. But there was also stunning attack on middle and top notes. As in the worlds of science and sports, a path-breaking invention often seems to throw up immediately the people and the media capable of exploiting that new invention to the fullest. So it seems that the 78rpm record, producer Fred Gaisberg, the four-minute verismo aria and the singer Enrico Caruso were all born at the same moment. Also, unlike many of his contemporaries who were intent only on preserving a perfect facsimile of their techniques, Caruso really performed and acted out his roles on record.'