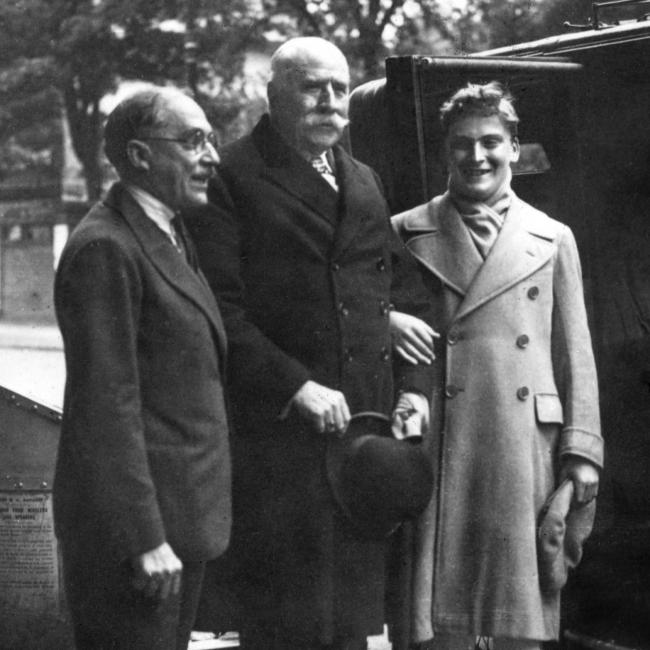 Though he never used the terms, Gaisberg was one of the first great producers and A&R executives. He brought Caruso to Victor (followed by Chaliapin, Gigli, Melba, McCormack and Kreisler) and was also the first person to record what nowadays would be called world music. As artistic director of HMV, Gaisberg oversaw recordings by Elgar and, late in life, helped persuade the company to adopt the LP format.