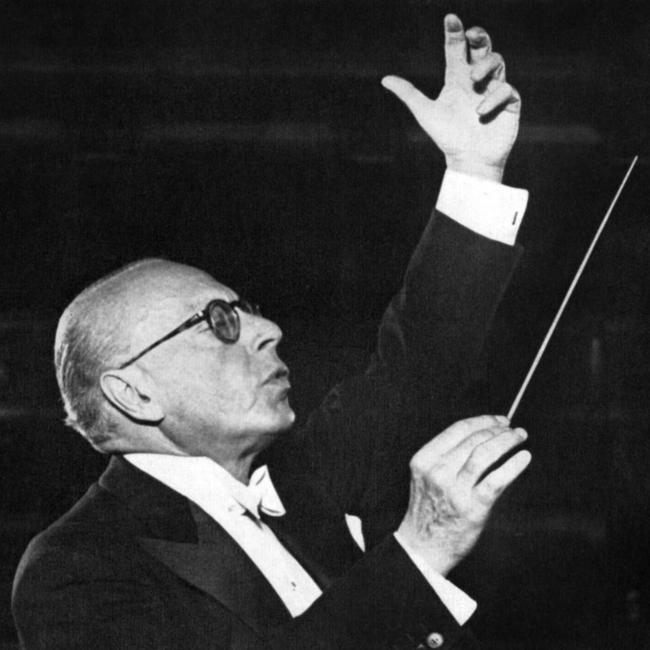 The Hungarian conductor’s greatest legacy is the Cleveland Orchestra, which he raised to the pinnacle of virtuosity and ensemble. Already one of Europe’s leading conductors, Szell took over the Ohio orchestra in 1946 and, until his death in 1970, made a series of outstanding recordings of the core repertoire. He was also an admired guest conductor (both in concert and in the studio).