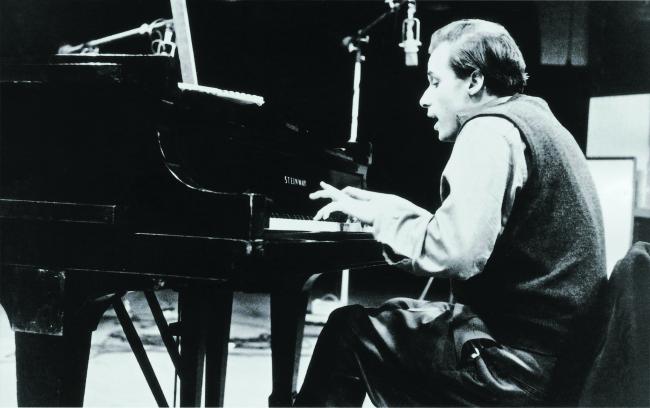 Known by an audience far wider than the average ‘classical music lover’ for his Bach discs, Glenn Gould assumed an iconic status during his life. Eccentric and opinionated, Gould abandoned concert-giving aged 31 to focus on studio recording.

Gould: a tribute by Jed Distler<>

'Glenn Gould threw received notions of piano interpretation and core repertoire out the window, while his unique hair-trigger articulation, particular sonority (two notes and you know it’s Gould), rhythmic focus and X-ray-like contrapuntal clarity left music lovers mesmerised and his baffled colleagues awestruck. His recordings and television performances alternate between revelatory and infuriating, yet they consistently entertain and beckon your attention.'

Classic Glenn Gould interview: "I don't practise very much, I may go two or three weeks without touching a piano"

Getting to the heart of Glenn Gould

Today, the fascination with Glenn GouId's art is as intense as ever. Fellow Canadian Rick Phillips examines this unique musician... Read more

Glenn Gould and the art of recording

How Glenn Gould’s relationship with his audience created a new authenticity in performance, by Richard Eyre... Read more