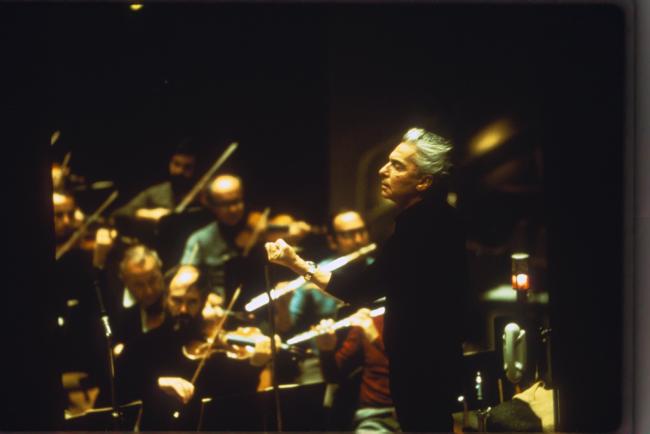 For all the achievements of Edison, and Fred Gaisberg, and Compton Mackenzie, to name a few, in creating records and a market for them, classical music’s industrial revolution was born on 19 January, 1946 when Walter Legge met Herbert von Karajan in Vienna. The wheel stopped turning, to the chagrin of record executives the world over, on 16 July, 1989, when Karajan died at his home in Anif, outside Salzburg. Listeners have moved on, even if not all record companies have, to a more pluralistic age and perhaps one, in Karajan’s prophecy, where ‘we shall be overwhelmed with things that are tenth-rate’. His story is the story of that ‘classical record industry’, its self-aggrandising triumphs and moments of sublimity as well as grotesquerie.

Portrait of the Conductor as Celebrity (Gramophone, March 1964) by HC Robbins Landon

A Profile and an Interview (Gramophone, April 1978) by Richard Osborne

Karajan – A God among Conductors (Gramophone, January 2008) by Peter Quantrill