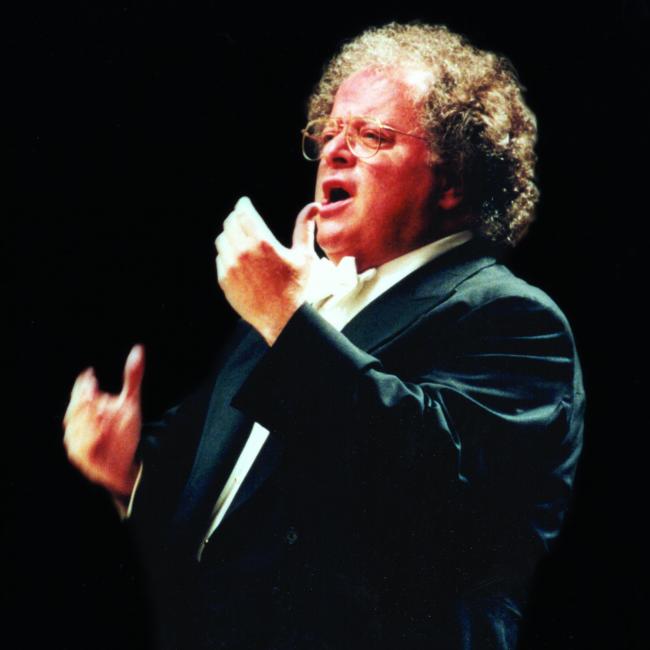 From his Met debut to his last appearance in 2011, Levine has conducted 2442 performances at the house of which he has been music director since 1976. He has recorded extensively, mainly for EMI and then DG. He has also served as music director of the Munich Philharmonic and Boston Symphony.