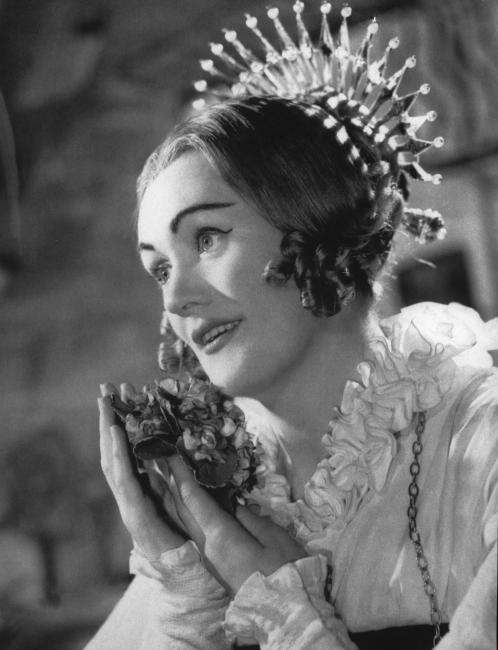 Possessor of an astounding technique and an instantly recognisable voice, Sutherland became one of the last century’s greatest singers, and her role in the revival of the bel canto repertoire (invariably with her husband Richard Bonynge conducting) was colossal. She recorded for Decca throughout her career.

Sutherland: a tribute by Marilyn Horne

'Joan and I first met at a rehearsal for Bellini’s Beatrice di Tenda. It was her New York debut, and to say that it was eagerly awaited is a major understatement. I was excited beyond words because she was the singer at that time – 1961 – who everyone was talking about. And who could have known that I was going to be lucky enough to be in on the ground floor of her bel canto revolution? She was a musical comet to which I, then an unknown nova, attached myself. It was destiny, pure and simple. How lucky can you get? I believe that, 50 years from now, people who never heard Joan on the stage will get the message from her recordings, which are very faithful, I think – they really convey that beauty of sound, sense of security and the excitement of hearing her.'