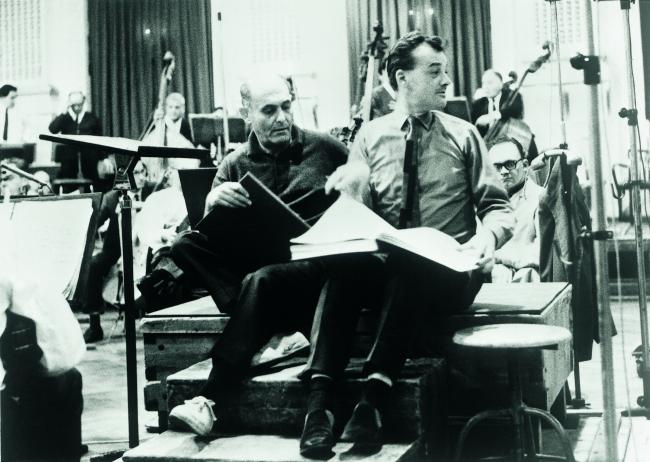 Closely associated with Decca, Culshaw also worked for Capitol and latterly as head of music programmes for BBC TV. At Decca he pioneered a style of recording opera in particular that emphasised dramatic realism (including sound effects) and power.

Culshaw: a tribute by Michael Haas

'Today, we rarely realise how diverse the concept of ‘good’ recorded sound used to be. That the ‘Decca Sound’ – with its mix of natural ambient acoustic and musical signal, recorded using microphones perched in the ‘Decca Tree’ above the conductor’s head – would become the gold standard of recorded sound by the mid-1990s is thanks to Decca’s team of unsurpassed audio engineers. However, it was in the exploitation of the three-dimensional qualities of this sound while recording opera in the studio that would ultimately become John Culshaw’s legacy. Every producer relies on his engineer and Culshaw could always rely on Gordon Parry to find solutions for every dramatic event in an opera’s narrative. Culshaw brought opera into the studio in order to make it sound even more ‘live’ than had it been recorded in the theatre. Some achievement – some legacy!'