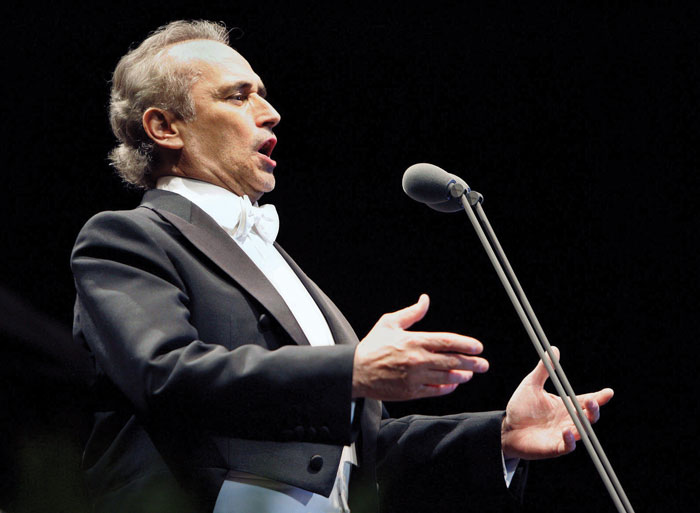 As one of The Three Tenors alongside Domingo and Pavarotti, Carreras found fame well beyond the opera world. He recorded West Side Story with Bernstein and has won two Gramophone Awards.

A tribute by Frederica von Stade:

I can remember the first time I was lucky enough to hear José Carreras. It was during a recording of Der Rosenkavalier in Holland and José was singing the tenor in the Levée scene. I remember my jaw dropping in a sort of sonic ecstasy! It was the most beautiful sound that came out of this amazing artist. I was also lucky enough to sing with him after that and to record with him again, and I will treasure forever the memory of this sound, this presence, this amazing artist and human being. Bravo to you, José, a thousand times!